Abandoned animals are getting help from an unexpected source: Texas truck drivers.

The volunteer truckers of nonprofit Operation Roger have helped rescue around 700 animals and get them safely to new homes, according to NBC.

"We’re a ragtag group of pet lovers who want to help pets who already have a home to go to, give them some T.L.C., and a hitchhike to get there," founder Sue Wiese, 69, told NBC. 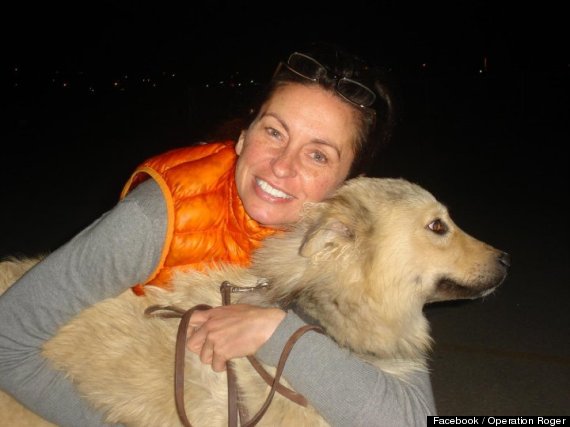 Wiese is a former truck driver from Joshua, Texas. She started the organization in 2005 after Hurricane Katrina left hundreds of animals without a home.

“My heart was just breaking from all the stories about the pets,” Wiese told Today back in 2011. “I was driving down the road and I was praying, ‘Lord, what can I do? I’m just a truck driver.’ And then I heard one word: Transport.”

Wiese's mission is to bring animals from rescue groups or kill shelters to loving adoptive homes, no matter where they might be in the country.

“It's a good way that truck drivers in America can give back to society because we're not home a lot,” David Binz, one of Operation Roger's 50 current volunteers, told NBC. “We can't do a lot of volunteer projects, but this is something that we can do.”

“Shelters nationwide are filled with animals that are going to be killed,” Wiese told 'Today.' “You just have to do something.”

Operation Roger is always looking for more volunteer drivers or donations for their cause. Learn more at their website or visit their Facebook page.