There aren't enough reasons to love Oprah. She's a media-mogul, a bona-fide boss and an all-around saint. But she has just done something that has made us love her even more!

The media mega-woman is stunning on the September issue of O magazine in a Manrico cashmere jumpsuit and Vince wedges. And as she told E! News, she was channeling a little bit of Tinseltown.

"I like pretending I'm a movie star," she said.

But it looks like Winfrey was channeling one super star in particular: the diva herself, Diana Ross. 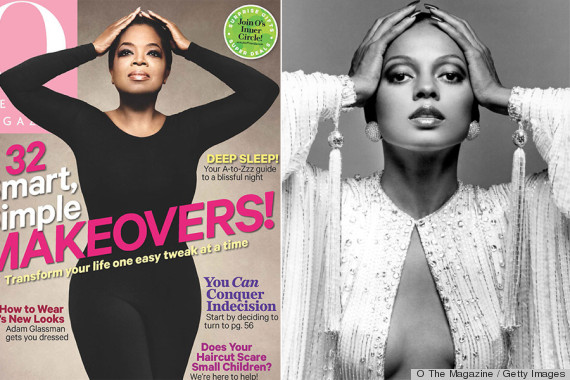 We were so excited to see one boss lady pay homage to another that we had to celebrate it. Take a look at the magazine cover and Diana's iconic photo below. 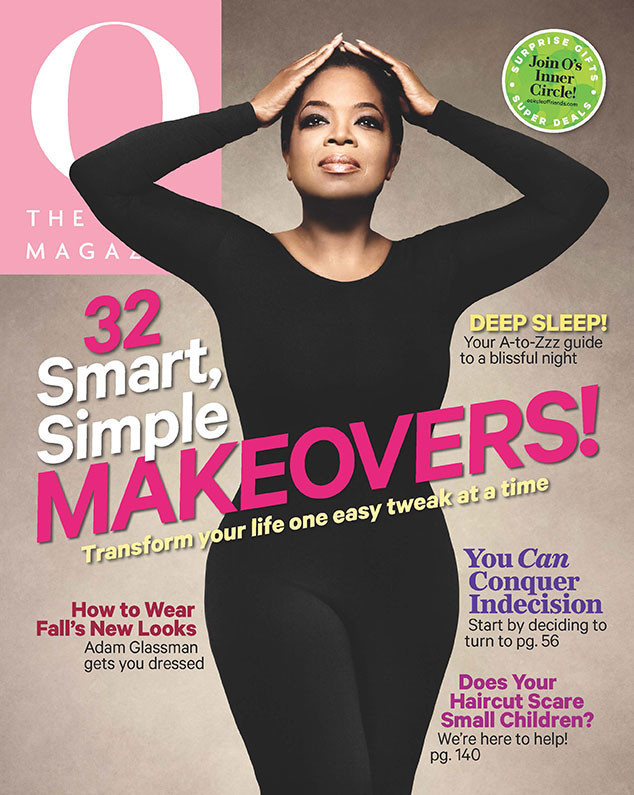 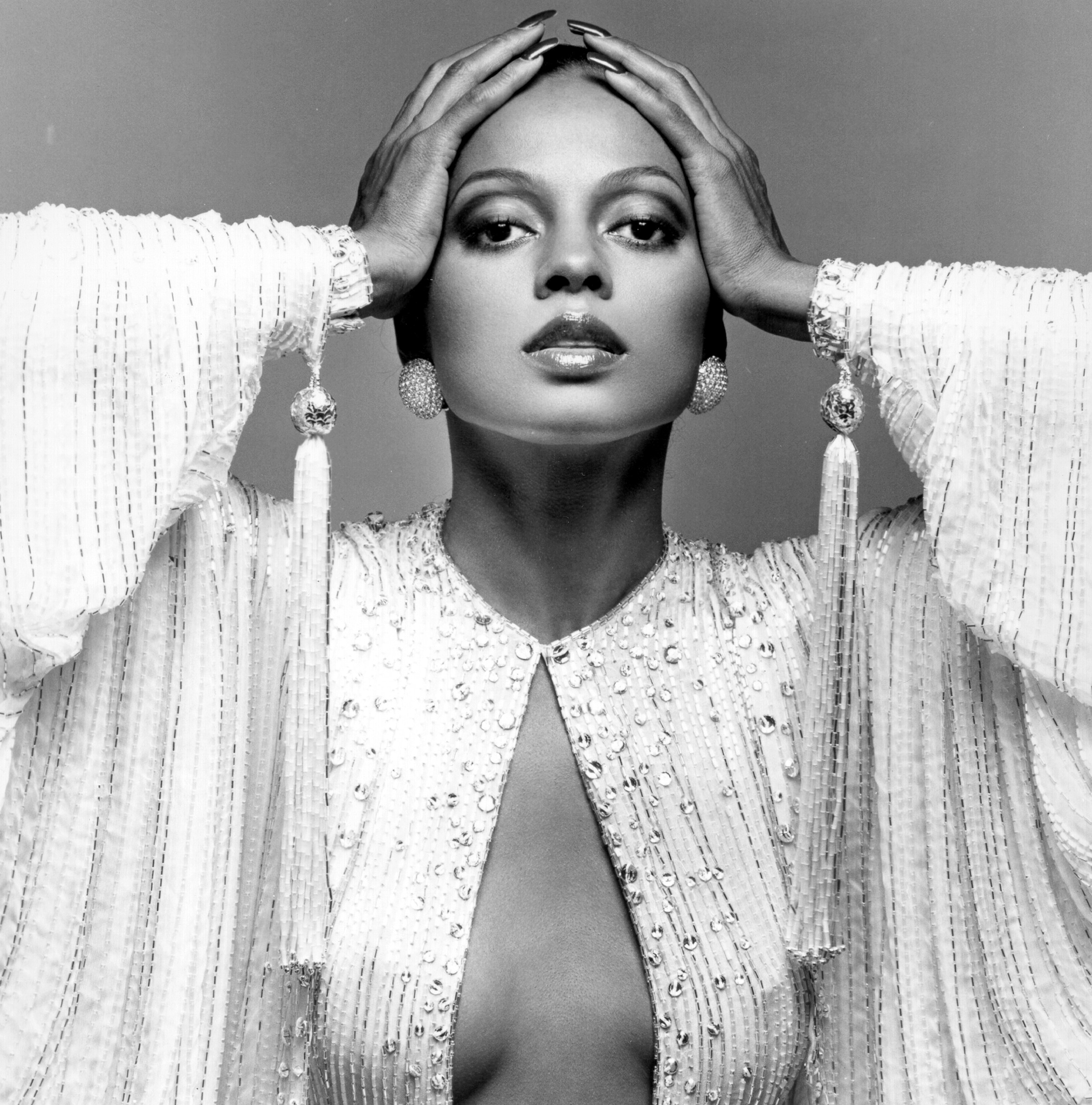