Fans of “Underground” can scratch the Oprah Winfrey Network from the list of reported networks that are considering acquiring the canceled hit series.

During a press event on Tuesday for her network series “Queen Sugar,” Oprah Winfrey told a group of media attendees that the estimated production costs for the WGN America series preclude OWN’s consideration, according to Refinery29.

”I can’t afford ‘Underground,’” she said. “It cost twice as much to make as ‘Queen Sugar.’ As a matter of fact, my dear friend John Legend called me personally and asked me about it, but we’d already been talking about how we could make it work ... It’s like $5 million an episode, so we can’t afford it. It’s not cheap, I think because it’s a period piece.”

Winfrey went on to add that she thinks the series is “a good show” and she “really tried” to save it, but it didn’t make “good business sense” for her to take it on.

In early May, Sinclair Broadcast Group announced its purchase of WGN’s parent company, Tribune Media. Sinclair CEO Chris Ripley said at the time that WGN would be shifting away from original scripted programming; WGN America announced the cancelation of “Underground” on May 30.

Content wins. We're not reliant on a particular network to make great content. We're so proud of our show and the audience that supported!

Feel free to drop some hints to the networks/streaming services you want to pick up #Underground. Show them who will be watching!

Prior to Oprah’s comments, BET, OWN and Hulu were reported to be among the possible networks that would pick up the series.

Oprah: It Doesn't Make Good Business Sense For OWN To Pick Up 'Underground'
Oprah's Hair Through The Years 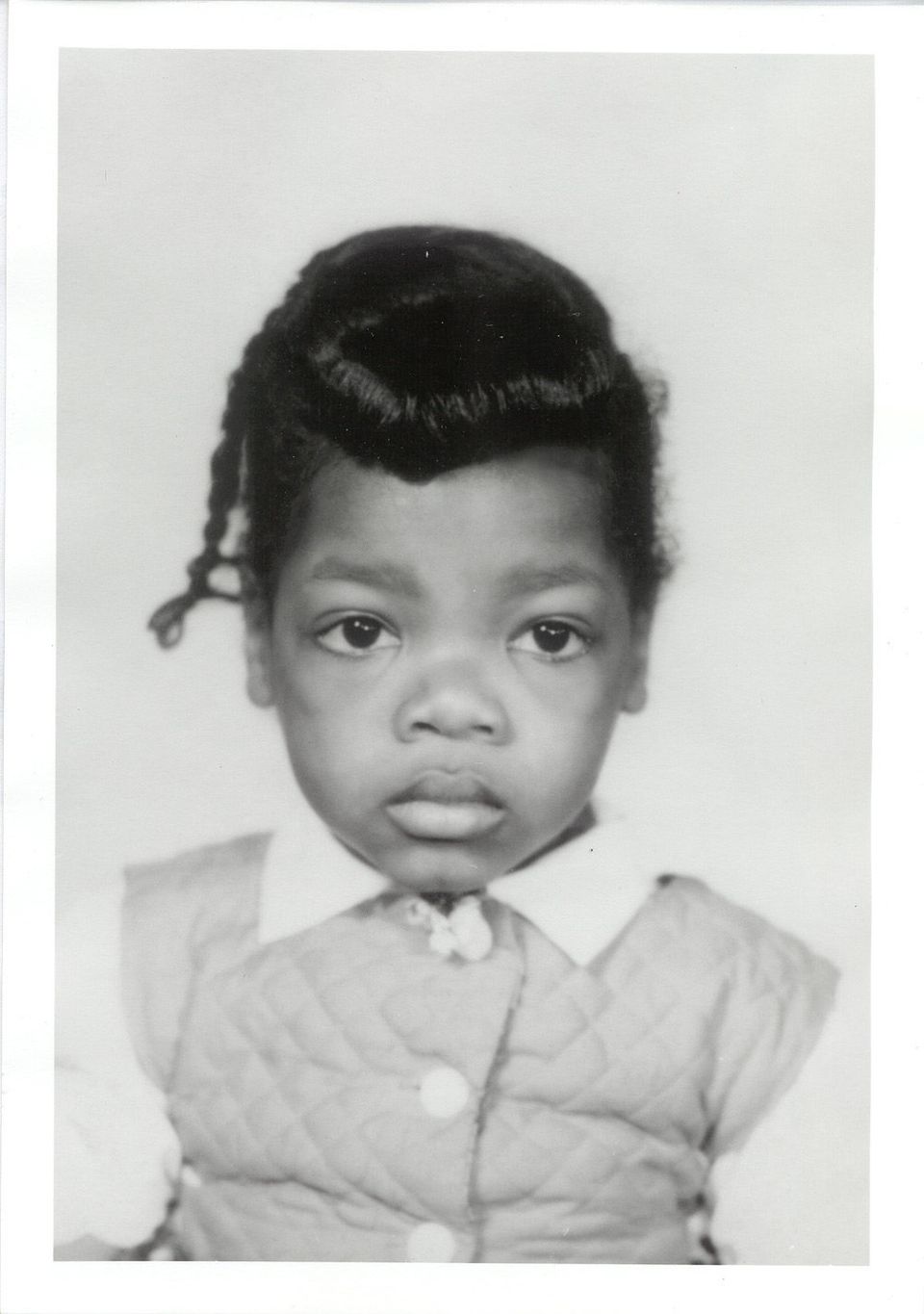