Media legend Oprah Winfrey took a swipe at cable news and gridlocked Washington politicians during her commencement address at Harvard University on Thursday.

"I know you know the truth," Winfrey told the Class of 2013. "We all know that we are better than the cynicism and the pessimism that is regurgitated throughout Washington and the 24-hour cable news cycle -- not my channel, by the way."

Winfrey got one of her few bursts of applause when she got political, embracing expanded gun background checks, a pathway to citizenship for undocumented immigrants and expanded education and opportunities for the poor.

"We understand that the vast majority of people in this country believe in stronger background checks because they realize that we can uphold the Second Amendment and reduce the violence that is robbing us of our children," Winfrey said to applause. "They don't have to be incompatible."

She evoked the Newtown, Conn., school massacre, encouraging people to pull themselves out of darkness and devote themselves to something positive.

"There's a common denominator in our human experience," Winfrey said. "Most of us, I tell you, we don't want to be divided. ... What we want is to be validated. We want to be understood."

Winfrey, who ditched the ceremonial robe for a Harvard crimson-colored dress, received an honorary degree during the ceremony in Cambridge, Mass. The event was live streamed on Harvard's website.

Winfrey boasted about holding the highest ratings of any syndicated TV talk show for 21 years. She said she achieved that because she kept "raising the bar every year, pushing, pushing, pushing myself as hard as I could." But when Harvard president Drew Faust asked her a year ago to deliver the commencement address, Winfrey said she was embarrassed that the Oprah Winfrey Network wasn't doing as well as she'd hoped.

"It really was this time last year the worst period in my professional life," Winfrey admitted. She explained how she gave herself a pep talk and set a goal of making OWN what she wanted it to be by the time she addressed the Harvard graduates.

"I'm here to tell you I have turned that network around," Winfrey proclaimed, adding half-jokingly, "Thank you so much, you don't know what motivation you were for me."

That personal setback, after so long at the top with a TV show, magazine and influential book club, showed how to learn from mistakes, she said.

"It doesn't matter how far you might rise, at some point you're bound to stumble," Winfrey said. "And when you do, there is something I want you to remember. No such thing as failure. Failure is just life trying to move us into another direction."

She later added some more career advice: "The challenge of life I have found is to build a resume that doesn't simply tell a story about what you want to be, but about who you want to be."

"I have faith that no matter what, class of 2013," Winfrey said, "you will be okay, and you will make sure our country is okay."

Listen to the full speech: 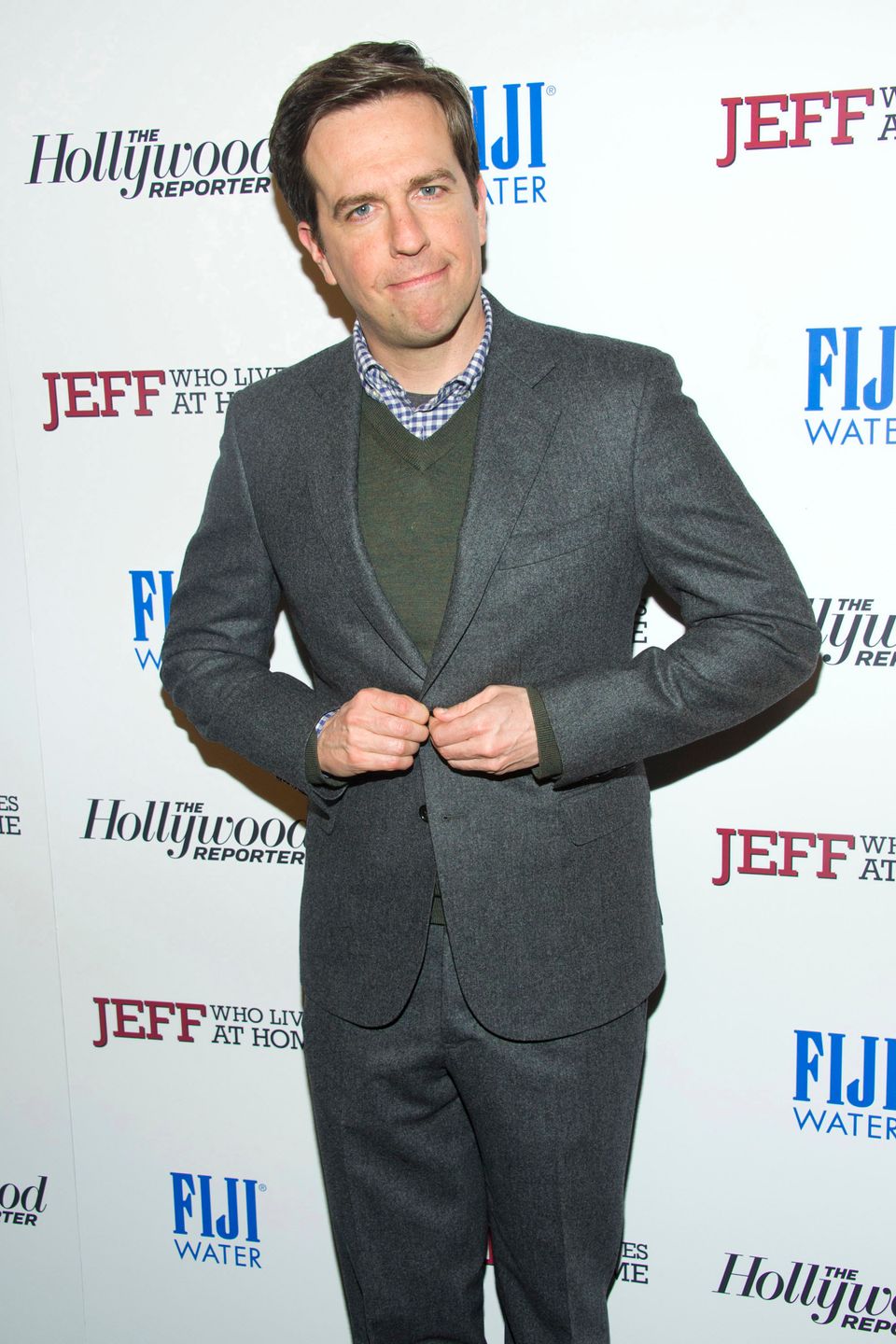