Gayle King, “CBS This Morning” host and Oprah Winfrey’s longtime friend, on Tuesday downplayed speculation that Winfrey would pursue a presidential bid in 2020.

“I don’t think at this point she’s actually considering it,” King said on CBS amid an outpouring of speculation sparked by Winfrey’s stirring speech at Sunday’s Golden Globes. “She loves this country and would like to be of service in some way … but I don’t think she’s actively considering it at this time.”

.@GayleKing on @Oprah considering running for president in 2020? "I absolutely don't think that her position has changed... I do think she's intrigued by the idea. I also know after years of watching the Oprah show, you always have a right to change your mind." pic.twitter.com/w1enMPGT9C

But King said Winfrey could change her position.

“I do think she’s intrigued by the idea. I do think that. I also know after years of watching the Oprah show, you always have a right to change your mind,” King said.

Winfrey’s longtime partner Stedman Graham told the Los Angeles Times Sunday that “she would absolutely do it,” referring to a presidential run.

King, however, said Graham may have “misinterpreted” the question as “would she be a good president?” ― not whether she would run.

King, who attended Sunday’s Golden Globes ceremony with Winfrey and Graham, also shared details about the speech. She said Winfrey declined producers’ request to cut the length to three minutes from six minutes. Winfrey’s appearance ended up taking nine minutes because of the applause, King added.

But King insisted it was “absolutely not true” that Winfrey meant the speech to be “a launching pad” for any future political plans.

“I’m not trying to be cute here or be mysterious,” King said, “but I do think it’s a very intriguing thing.” 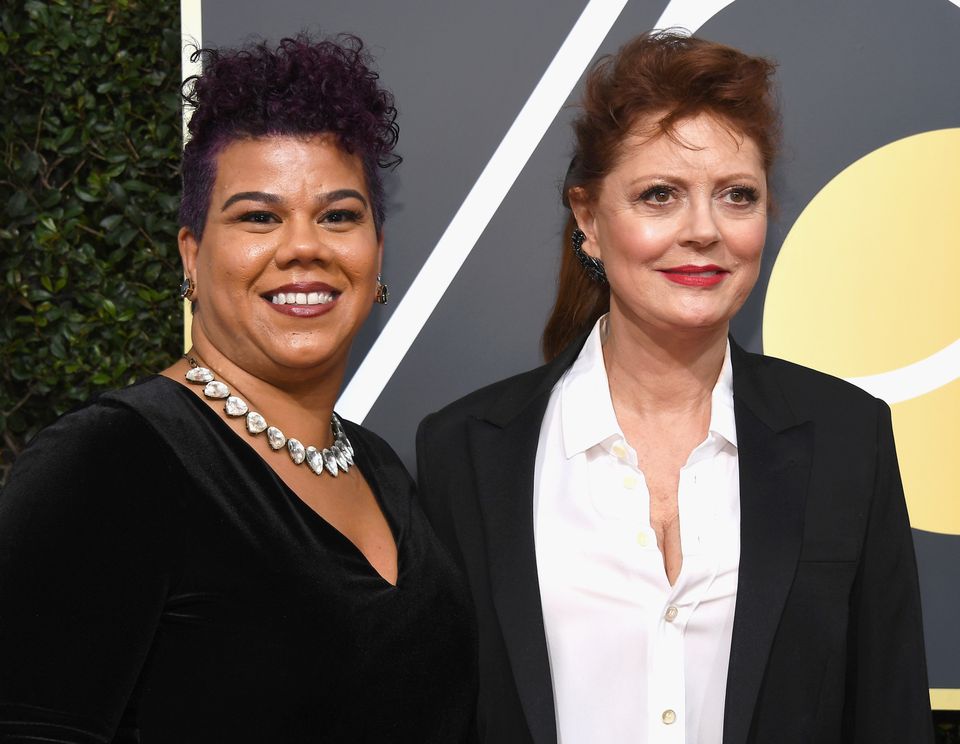