It took an appearance on Ellen DeGeneres’ show for Oprah Winfrey to finally respond to President Donald Trump’s recent tweet bashing her as “very insecure.”

While it seems like ages ago, Trump lashed out at the “A Wrinkle in Time” star Sunday night following a discussion she moderated for a “60 Minutes” segment with Michigan voters.

Trump, who seems to take seriously speculation that Oprah may run against him in 2020, despite her insistence otherwise, tweeted shortly after the segment aired.

“Just watched a very insecure Oprah Winfrey, who at one point I knew very well, interview a panel of people on 60 Minutes. The questions were biased and slanted, the facts incorrect,” the president wrote. “Hope Oprah runs so she can be exposed and defeated just like all of the others!”

Just watched a very insecure Oprah Winfrey, who at one point I knew very well, interview a panel of people on 60 Minutes. The questions were biased and slanted, the facts incorrect. Hope Oprah runs so she can be exposed and defeated just like all of the others!

Oprah revealed she reviewed footage with the producers for a second time after Trump’s social media outburst to see if any of his criticism was justified.

“What I actually really did was I went back and looked at the tape to see if there was any place that that could be true. Did I feel like ...  it was slanted or biased,” she said.

“I called the producers. Because what actually happened was when you do ’60 Minutes,′ you sit in a room with at least seven other people who critique the piece before you air it, before you do the introduction to it, and then they give you the critique,” she continued. “So, they critique every word and is this fair – you have this whole panel of people looking at whether it was fair.”

Oprah explained that she made sure to include range of responses during a discussion about perceptions of America around the world, for example.

“The first time I saw it, I said there’s something missing here from the conversation. When I had asked the question of, ‘Do you think, do you care about what other people think about America?’ And they only used the Democratic side,” Oprah added. “And I said, I remembered the guy Matt had said, ‘No, we’re the only people that are worried what other countries are thinking of us.’ And I said, ‘I think you should go back and put that in because it makes it more balanced.’ So, I was working very hard to do the opposite of what I was hate-tweeted about, so, it’s okay.”

Before shooting down speculation, Oprah was briefly mentioned as a possible presidential candidate following her powerful call to action at this year’s Golden Globes ceremony.

DeGeneres pointed to the speech in her defense of Oprah, who she insisted was far from insecure.

“Oh no you didn’t,” she said of Trump’s attack on her friend. “He’s gone too far, and when you mess with Oprah, you mess with me.”

Watch a clip from the show below. 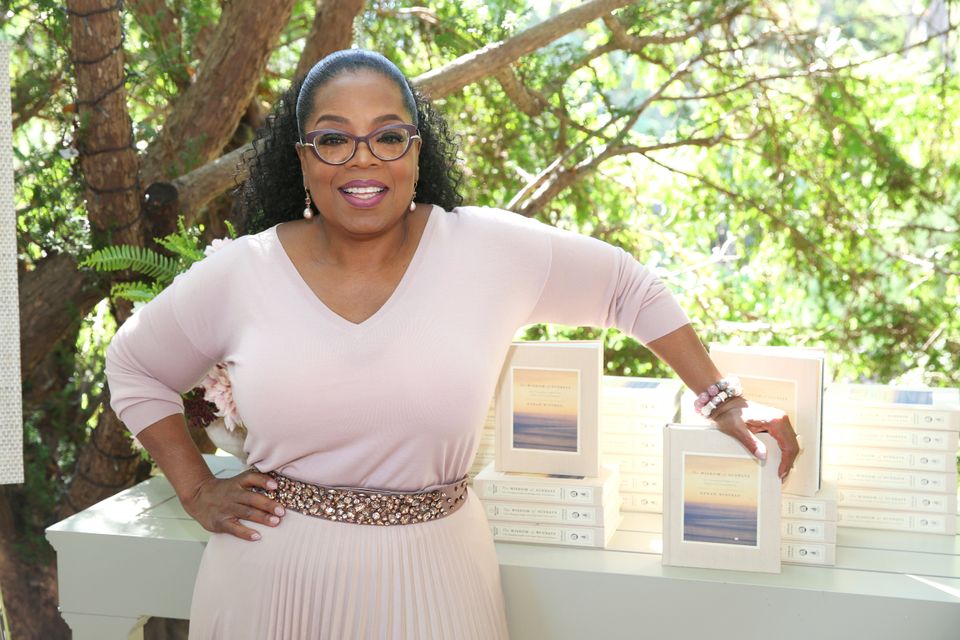