Mindy Kaling still has yet to comment publicly on her reported pregnancy, but Oprah Winfrey has spilled some details.

Winfrey, who stars alongside Kaling in Ava DuVernay’s upcoming “A Wrinkle in Time” adaption, told People Friday that she learned the good news at a press event during Disney’s D23 expo this month.

“My mouth dropped,” Winfrey told the outlet in a report published Friday. ”‘What did you just say?’ she said, ‘Oh, Oprah, I don’t think you know. I’m five months pregnant.’ And I said, ‘Whaaat?!’”

“That was it, and we just kept smiling,” Winfrey continued. Apparently, the “Mindy Project” creator saved her news to share with the whole “Wrinkle in Time” crew that day.

News that Kaling was expecting her first child was confirmed last week, when E! News cited a source claiming it was “an unexpected surprise” for the 38-year-old.

HuffPost has reached out to a representative for Kaling.

The actress and writer is reportedly keeping the father’s identity tightly under wraps. Although she maintains a friendship with her former “Office” co-star B.J. Novak, whom she dated from 2005 to 2007, details on her present dating life are unknown.

On “The Mindy Project,” which has dealt with parenting topics, Kaling’s Dr. Mindy Lahiri character was once engaged to her son’s father, but the on-screen couple broke up.

The show’s sixth and final season is set to debut on Hulu Sept. 12. “A Wrinkle in Time” will premiere in March 2018. 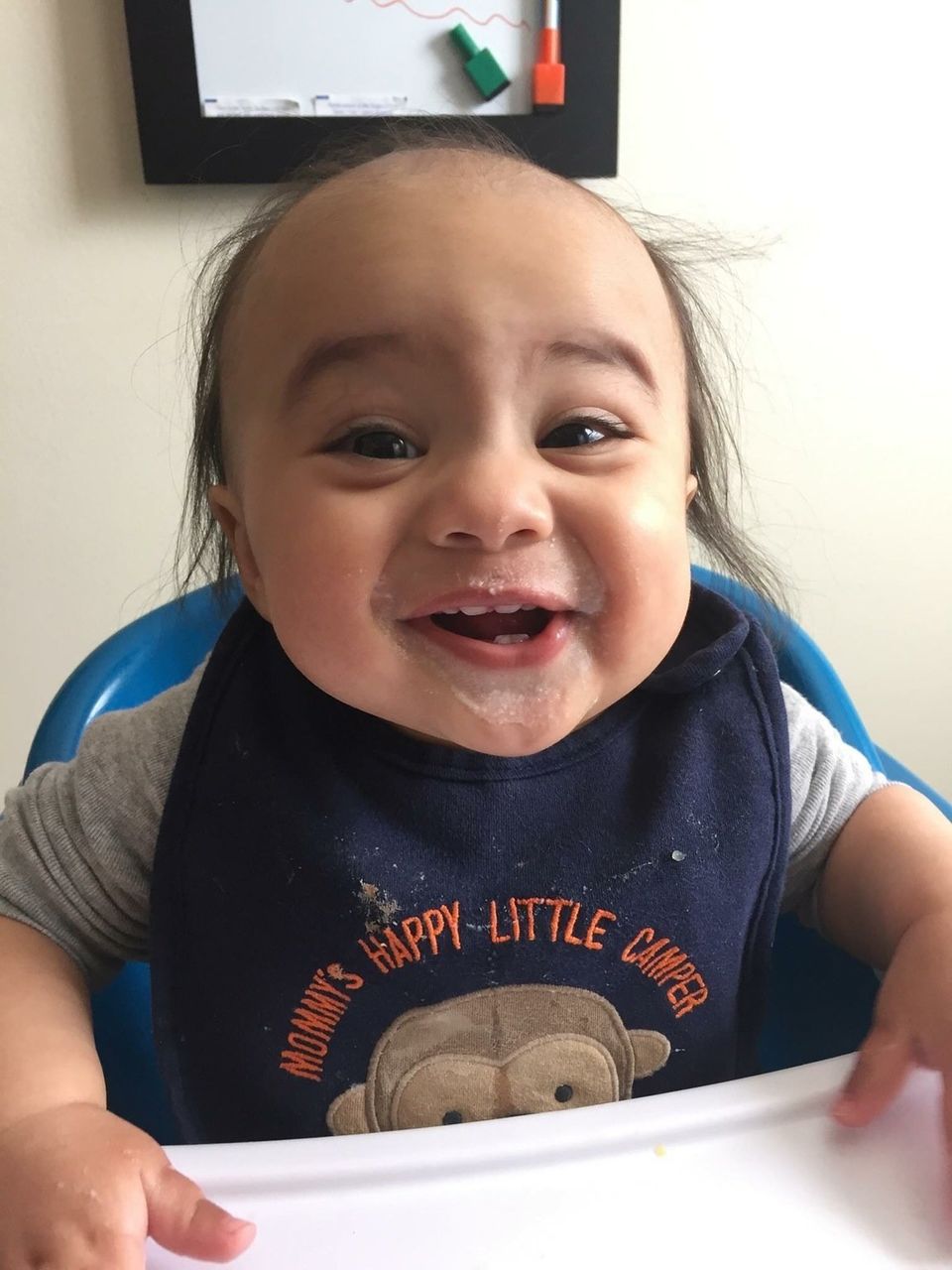