The media mogul previously gave $1 million to the museum, bringing her total gift to $13 million. According to the Smithsonian, this is the museum's largest donation to date.

From a press release:

Winfrey’s gift marks a significant milestone in the museum’s fundraising campaign. Design, construction and exhibitions are expected to cost $500 million, half provided by congressional funding and the remainder raised by the museum. Currently under construction on a five-acre site adjacent to the Washington Monument, the 19th Smithsonian museum is expected to open in late 2015.

In honor of Winfrey's donation, the museum’s 350-seat theater will be named the Oprah Winfrey Theater.

“I am so proud of African American history and its contributions to our nation as a whole,” Winfrey said in a statement. “I am deeply appreciative of those who paved the path for me and all who follow in their footsteps. By investing in this museum, I want to help ensure that we both honor and preserve our culture and history, so that the stories of who we are will live on for generations to come.”

Among recent additions to the museum, which is scheduled to open in 2015, are Olympic gymnast Gabby Douglas' leotard, a South Carolina slave cabin, Harriet Tubman's shawl and Nat Turner's Bible.

“Every donation, whether $25 or a $10 million corporate donation, is important. But truly, there’s only one Oprah Winfrey,” Lonnie G. Bunch, founding director of the National Museum of African American History and Culture, told The Washington Post. 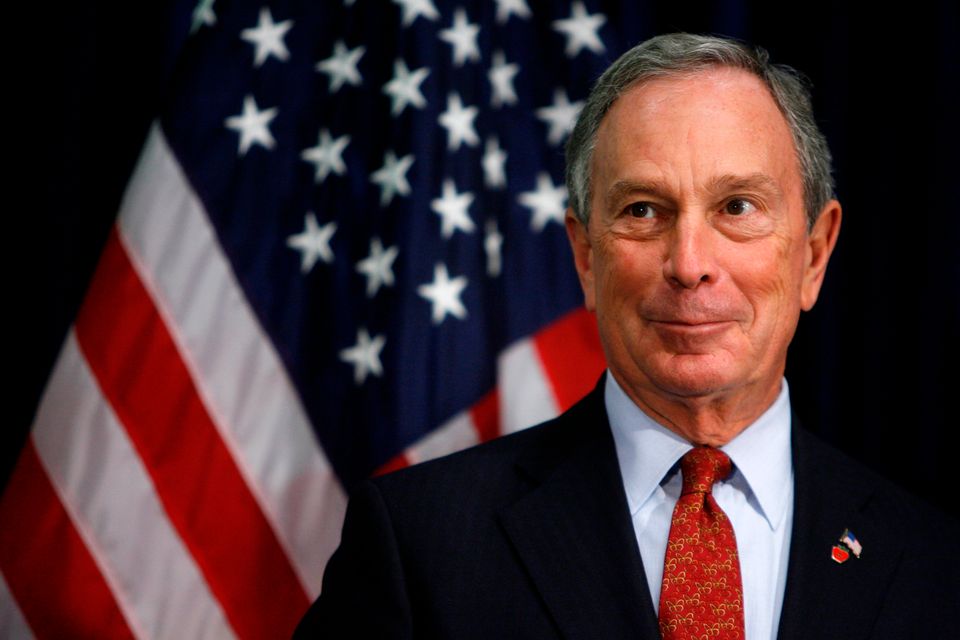 1 / 7
Michael Bloomberg
Before Michael Bloomberg became the <a href="http://www.forbes.com/profile/michael-bloomberg/">15th-richest man in the world</a> (so wealthy that he takes in only <a href="http://www.citymayors.com/mayors/new_york_mayor.html">$1 salary </a>for his job as mayor), his dad <a href="http://nymag.com/nymetro/news/people/features/14573/index1.html">worked seven days a week</a> to feed the family and Bloomberg <a href="http://usnews.nbcnews.com/_news/2013/01/27/16721478-nycs-mayor-bloomberg-giving-another-350-million-to-alma-mater-johns-hopkins?lite">parked cars </a>at Johns Hopkins University to pay his tuition bills. The mogul, who launched his eponymous <a href="http://www.mikebloomberg.com/index.cfm?objectid=87360FFB-C29C-7CA2-F92DC3FBE4A49054">financial news and information company</a> in 1981, has <a href="https://www.huffpost.com/entry/michael-bloomberg-johns-hopkins_n_2563494">donated more than $2.4 billion</a> and he's pledged half his wealth to the Giving Pledge.
AP