In 2010, Oprah stunned her unsuspecting "Oprah Winfrey Show" audience when she announced they were at a taping of "Oprah's Ultimate Favorite Things." After sharing with them several of her favorite things, Oprah gestured toward the Volkswagen Beetle on the stage for one final surprise. "I wanted to give… these to you, but VW said no," she told the audience. "They said, 'We cannot give you this Beetle, but how about if we give each person in your audience the brand new, totally redesigned 2012 Volkswagen Beetle!'"

The audience erupted in cheers and tears of happiness, but the story didn't end there. On a recent episode of "Oprah: Where Are They Now?", the story continues as 60 audience members from that show sweep into Chicago on the second anniversary of the giveaway to perform random acts of kindness all over the city.

The first stop: Lurie Children's Hospital. Regarding that visit, audience member Kristy Cikowski says, "We threw a pajama party for the kids on the oncology floor at the hospital and spread out throughout the hospital bringing gifts, pajamas and books for all the kids there."

Meanwhile, a group of generous audience members head to Ronald McDonald House armed with donations, food and toys for all the families there. The audience members also organize a party for more than 150 veterans and even bring a few sweet treats to the Harpo staff to round out the day.

"I think the experience and Oprah's words to us [in 2010] -- and continuing to listen to her on her shows -- have just inspired us to want to include this [giving back] as part of our weekend," says audience member Joanie Reisfeld. "It really meant so much to us and it was life-changing to everybody in so many different ways. We'll be forever grateful."

"I really hope we inspire some other people around the world to do some random acts of kindness," says Cikowski.

Where Are They Now? OWN Video Own Oprah's Favorite Things Oprah Winfrey Network 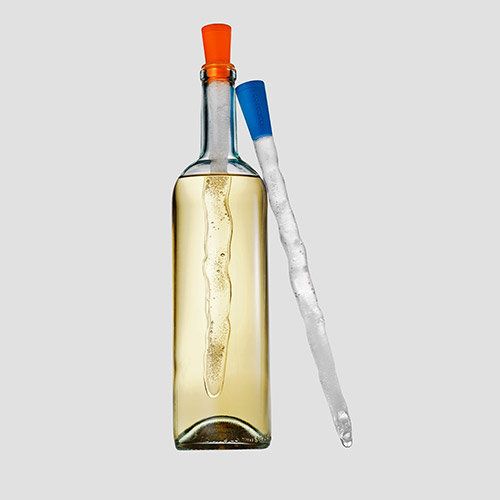 1 / 22
Corkcicle
"Don't you just love a good gadget? No need for an ice bucket when you pull the 'corkcicle' out of the freezer and insert it into any bottle of wine that needs to stay cool. Talk about chilling!" -- Oprah <strong>($25; <a href="http://corkcicle.com/">Corkcicle.com</a>)</strong>
Gregor Halenda 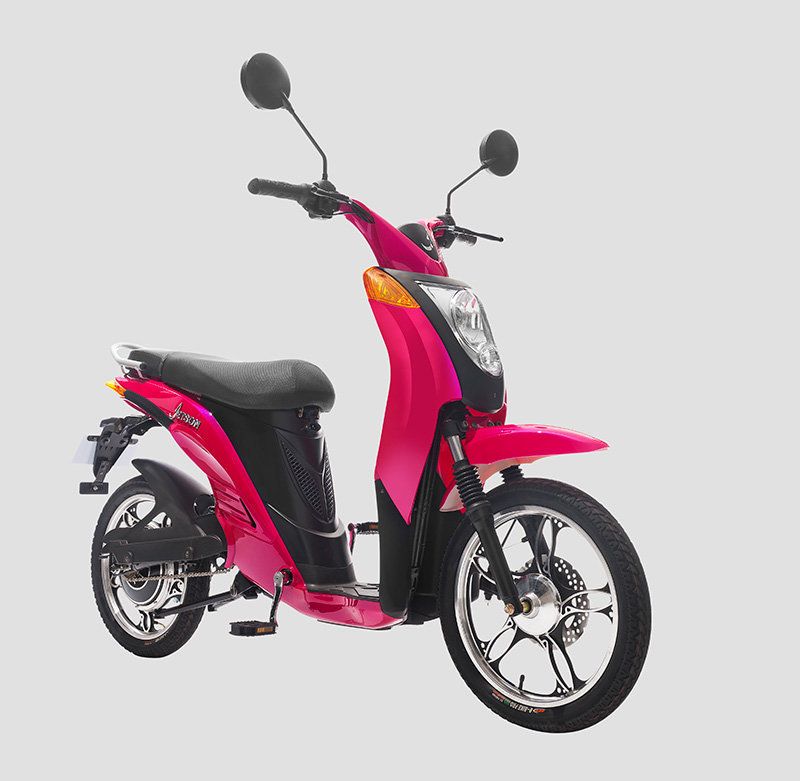 1 / 26
Jetson E-Bike
"One charge of this sleek-looking electric bike's 'green' battery provides 40 miles of easy riding, but you can also pedal -- which recharges the battery, gets you some exercise, and keeps you away from the gas pump." (<strong>Jetson E-Bike, originally $1,800, now $1,440 with code OPRAH; </strong><a href="http://www.jetsonbike.com/">jetsonbike.com</a>)
Gregor Halenda