I'm a professional optimist. Which means I seek out the positive in human experience and help others do the same--because, as I write about in my newest book, Bright Side Up: 100 Ways to be Happier Right Now [Penguin, $15.00], if you can learn to view some of your negative experiences from a more positive perspective, you'll feel happier today and more hopeful about tomorrow.

That's what optimism is, after all: a belief that your life is going to work out for the best. However sad or challenging an experience might feel in the moment, there is a benefit to be gained. Centuries of literature have taught us this lesson over and over. I've even come across this brand of optimism in books that may not seem so positive on the surface--everything from Pulitzer Prize-winning fiction to young adult novels to straight-talking dating books. Here are seven of the most positive life messages I've found in some pretty surprising books. 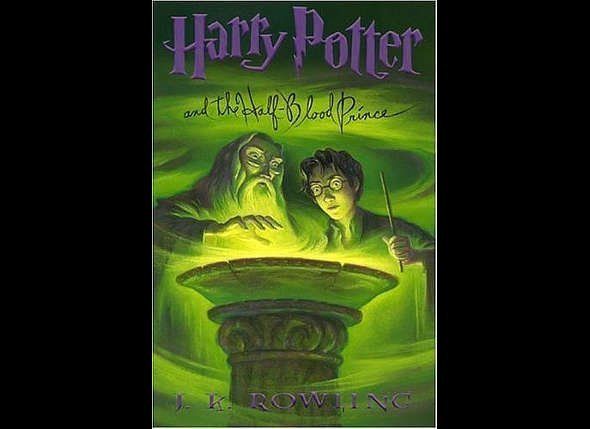 1 / 7
Visualize your dreams and you'll get there.
<a href="http://store.scholastic.com/webapp/wcs/stores/servlet/ProductDisplay_Harry+Potter+and+the+Half-Blood+Prince_11809_-1_10052_10051" target="_hplink">"Harry Potter and the Half-Blood Prince" by J.K. Rowling</a> With this book, Rowling steps into The Wire territory, fearlessly killing off some favorite characters--including (spoiler alert!) beloved Dumbledore, the closest person Harry has to a parent. But the sixth book in the series also introduces the magic of "apparating." As Professor Twycross explains it, "Focus your determination to occupy the visualized space!" Do it right and--poof!--you're in Diagon Alley. Apparation is really a form of visualization, the powerful tool of positive thinking that Michael Jordan credits with his mastery of basketball after learning about it from his Zen coach Phil Jackson. "When I go into situations that people don't know the outcome," Jordan said, "I've already experienced them in my mind." It's powerfully positive stuff that worked for Harry, too. See it, believe it, and it can be yours.