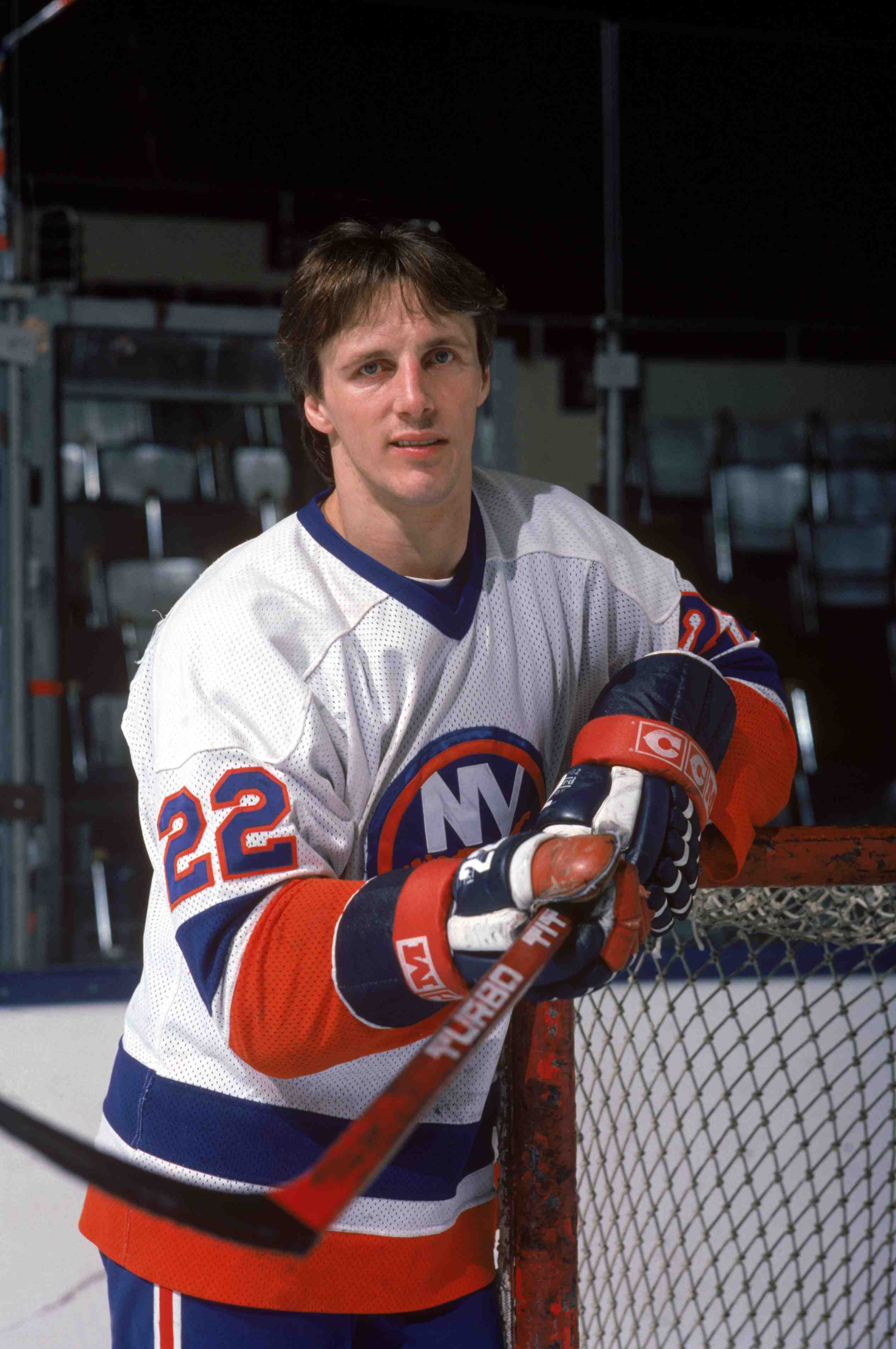 Q: Have you ever been hit in the face with a puck?

A: Dental injuries happened quite often during my hockey career. The earliest I remember is when I was around 12 when I took a stick to the mouth. The result was a chipped front tooth. Unfortunately, money was not abundant back in those days, and I believe I finally had it repaired when I was 16. Numerous mouth injuries when I played junior and professional hockey. The most serious is when I received a cross check directly to the teeth by a player from L.A. I can't remember his name. I'll always remember going into the dressing room after the injury. The team dentist came in the room, looked at me, then turned around to retrieve a tongue depressor. He proceeded to place it behind my front teeth and pull them back. He then told me to go back out and play and see him in the morning. I ended up with my top front teeth wired for two months. Everything healed and I never ended up losing any of the teeth.

Q: Have you ever shot a puck that ended up in someone else's face?

A: I always tried to be especially responsible with my hockey stick, and aside from a couple of minor scratches I never seriously injured anybody with a shot or high stick.

Q: Did you avoid certain food or drink the day of a game because of the way it made you feel or perform?

A: I can't say that I was particularly sensitive to any liquids or drinks. I have always liked my coffee so it was my favorite drink before games: two cups, one cream and one sugar. I was also a big soda drinker, and that was my drink between periods: a Coke or a Pepsi, one can per intermission. I can't say that I felt it affected me positively or negatively.

Q: Did you ever smoke right before a game? Between periods?

Q: Who was the most feared NHL fighter in the NHL of your time?

A: There were a lot of good fighters when I played. Stan Jonathan from Boston stands out as well as Terry O'Reilly from Boston, but I was fortunate to play with probably three of the best: Clarke Gillies, Bobby Nystrom and Gary Howatt.

Q: As a pro hockey player, what did you (or did you not) implement to care for your teeth during a game?

A: I have to admit that I didn't do much until my serious cross check that I received. From that day on I started to wear a mouth guard and would never get on the ice without it.

A: I love geography and history, and I love gardening. I never thought of doing anything else but playing hockey, so I never gave it any thought back in the day. I did quite a bit of radio and TV work after my hockey career. I am a people person and learned to sell as I got older. I am enjoying my present work as VP of Corporate Sponsorship with the New York Islanders.