Patti Mayonnaise is in jail. Sort of ... 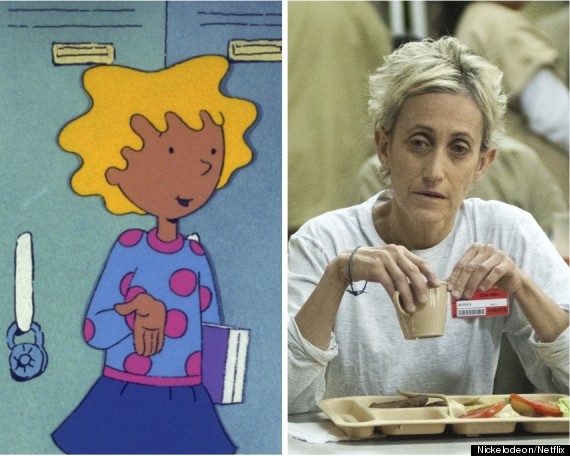 Shulman's other credits include "The Faculty," "He Said, She Said," "Weekend at Bernie's II" and "Fried Green Tomatoes."

"Orange is the New Black," which HuffPost TV critic Maureen Ryan called it one of the best new shows of the year, has already been renewed for a second season and you can expect to see more Yoga Jones. "I want to look into Black Cindy and Lorna and Yoga Jones, who told us a story, but you don’t see it," Kohan told Collider earlier in July.

"Orange is the New Black" is currently available on Netflix.