"Orange Is the New Black" Season 2 debuts in June, and if the first photos are any indication, the Litchfield women are in for another bumpy ride.

Taylor Schilling told People, "In season two, we'll see how Piper's story continues, but the show also gets wider and deeper to tell the stories of even more of the women." Netflix released the first three photos of Season 2, which tease a mock job fair and some bloodshed. 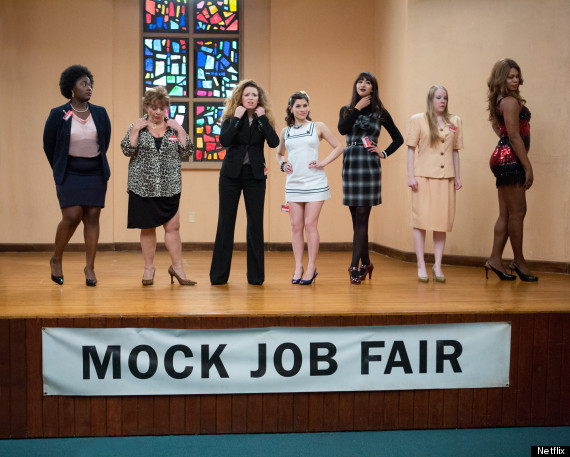 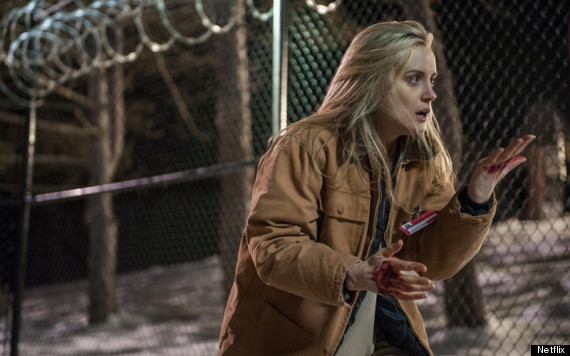 All of Season 1's stars will be back -- including Laura Prepon -- and Lorraine Toussaint (who plays Yvonne "Vee" parker, a former drug dealer) joins the cast this season, as you can see in the photo below. 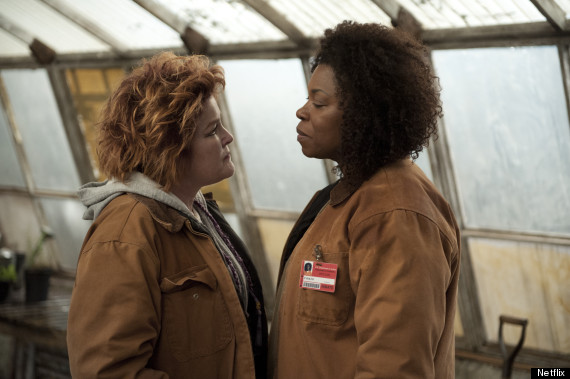 The "Orange Is The New Black" cast and crew have been posting behind-the-scenes photos of Season 2 for months, and though none of them really hint at crucial plot points, it's a total delight to see the women (plus Pornstache and Bennett) pal around.

Netflix will release "Orange Is The New Black" Season 2 on June 6.