"Survivor" may be in its 30th season, but a high school just put a whole new spin on it.

On Jan. 29, Oregon City High School kicked off its own version of "Survivor." Twelve high school seniors participated, and they weren't allowed to leave the school for a full week. One winner emerged at the end -- but cash wasn't the incentive.

"Each night two people will be eliminated after competing in a prize and immunity challenge," the school's website reads. "Winner wins a Macbook Pro! What a great addition when starting college next year!"

The entire school got involved; daily videos went up on the site, and an entire Twitter account was dedicated to the competition. At the end of the week, student Mitch Brown emerged as the lucky winner.

Brutal as "Survivor" was, contestant Lucas Paris said it was a blast.

"People don't understand even though it's a game, we still love each other," Paris told The Oregonian. "They only see when we are talking crap about each other. They don't see when we are playing Phase 10 and laughing." 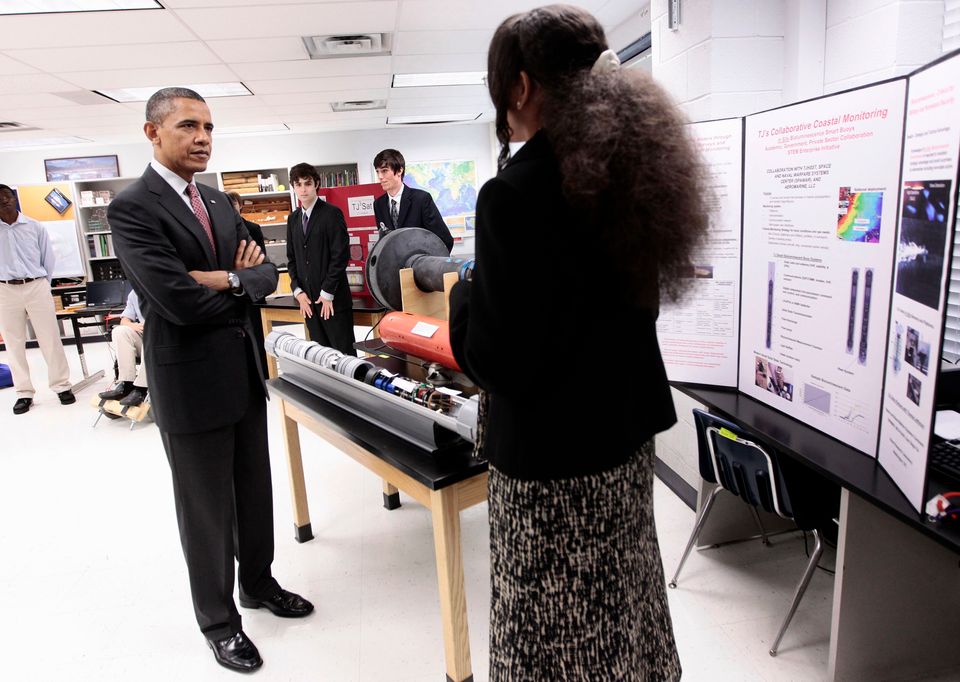