A May Day march in Portland, Oregon, on Monday turned violent after demonstrators began throwing rocks, bottles and full cans of Pepsi at police, resulting in 25 arrests.

What began as a peaceful pro-labor rally honoring International Workers’ Day in Portland’s Shemanski Park “devolved into a full-scale riot” after “anarchists” vandalized local businesses and set fires in the street, the Portland Police Bureau said in a statement.

Rocks, lead balls and full cans of @pepsi being launched at police. Officers will be donning personal protective equipment. #MayDay2017

Around 4:30 p.m. local time, police announced the march’s permit had been revoked due to “unsafe conditions” and encouraged participants to “leave the streets.”

Police said they used “limited deployments of less lethal munitions” to break up the crowd. No injuries were reported.

The PPB tweeted mugshots of 22 of the 25 suspects, whose ages range from 17 to 44. They were arrested for committing “numerous criminal acts,” including disorderly conduct, riot, arson, theft and assault.

Hours before police declared the scene a “riot,” one demonstrator unsuccessfully attempted to hand a can of Pepsi to a police officer.

The offering appeared to be a reference to last month’s ill-fated Pepsi advertisement, which featured model Kendall Jenner breaking up a tense moment during a protest by presenting one receptive cop with a can of soda.

The soda company quickly pulled the ad when it sparked a massive public backlash over the way it portrayed police-protester relations. 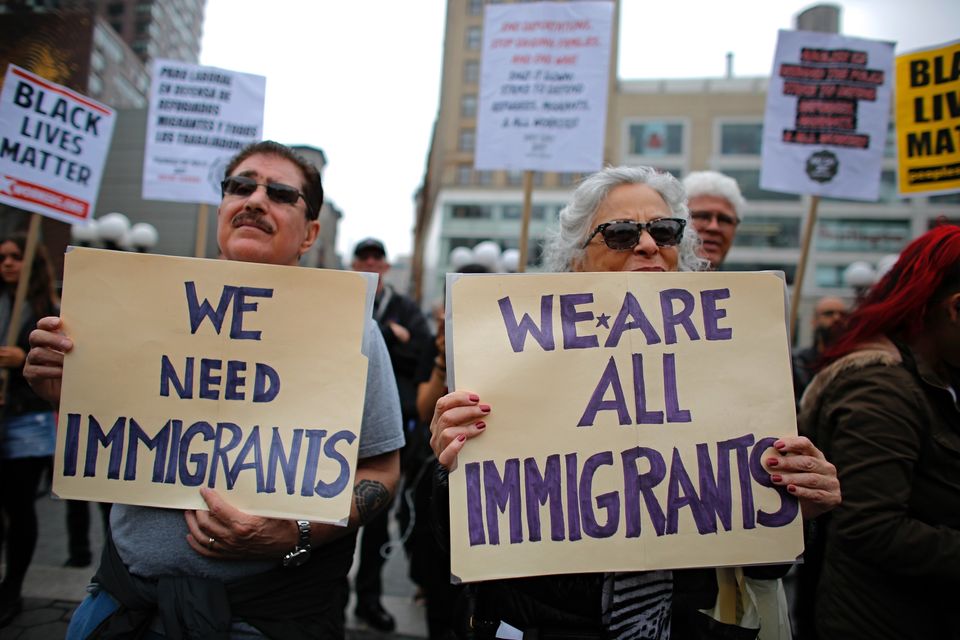