In a major victory for people who identify as neither male nor female, Oregon on Thursday became the first U.S. state to offer a third gender option on state-issued identifications.

The change approved by the state Transportation Commission allows Oregonians to select “X” for “not specified” as their gender, as it appears on state IDs, driver licenses and driver permits.

The new rule is set to take effect July 3.

“Our lives are so gendered, which is why it’s important that driver licenses and other forms of IDs recognize people who are non-binary,” said Basic Rights Oregon co-executive director Nancy Haque, whose organization campaigned for the change. “Removing barriers for people is critical to helping all of us live healthy, productive lives.”

The change comes almost exactly one year after the court decision that prompted it. Last June, an Oregon judge granted Jamie Shupe, a retired Army tank mechanic, the right to legally identify as non-binary. The decision marked the first legal recognition of someone being neither female nor male.

“In order to comply with the order, [the Department of Motor Vehicles] needed about a year to implement the change,” the department said in a statement Thursday. “Time was required to study state laws, update computer systems, work with business partners such as law enforcement and courts, and change administrative rules.”

Thursday’s decision is the latest in Oregon’s progressive track record on LGBTQ issues. In November, the state became the first in the country to elect an openly LGBTQ governor ― Kate Brown, a bisexual woman who first began serving as governor in 2015 following Gov. John Kitzhaber’s resignation.

While Oregon is the first U.S. state to offer the option, the “X” is also in use in Australia, New Zealand and the Canadian province Ontario.

California could be next. The state Senate is considering a bill that would allow residents to identify as non-binary on all official state issued documents, including birth certificates. 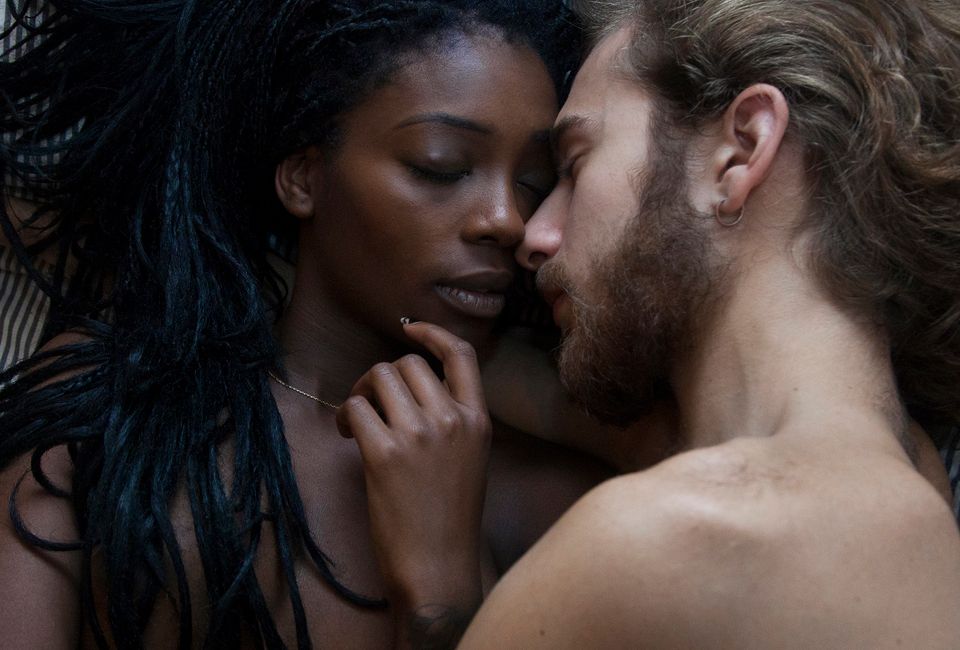