The White House recently held an organ donor awareness conference called the Organ Summit. The United Network for Organ Sharing reports that there are 131,528 people waiting on the organ transplant list. There are 107,647 waiting for a kidney. From 2004 to 2013, there were 63,742 patients who died waiting for a kidney. This means that for every 1000 United States patients who received a kidney, 382 eligible individuals died of kidney failure that could have been potentially corrected by kidney transplantation. The waiting list gets longer each year while the number of transplanted kidney remains about the same. We know that kidney transplant doubles the life expectancy of a kidney patient over that expected if they stayed on dialysis treatment. Every patient transplanted saves Medicare $60,000 per year compared to that patient staying on dialysis treatment. 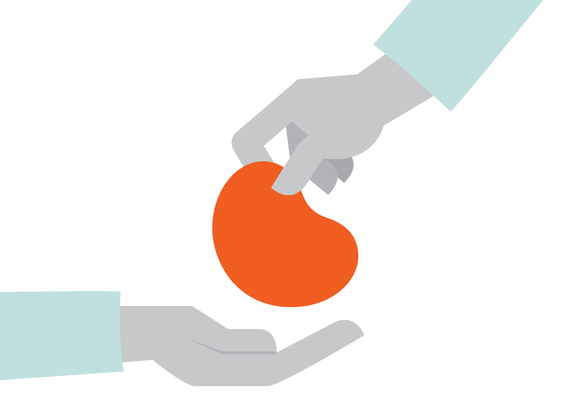 The third action is to invest $200 million in research and development in organ transplantation and tissue repair. The Department of Defense, the American Society of Nephrology, the Cystic Fibrosis Foundation and the Laura and John Arnold Foundation have committed funds to further research in this vital area.

The National Kidney Foundation was a participant in this Summit and offered support for increasing educational efforts directed at organ donation. The NKF has developed a new web site to offer information on living organ donation to interested individuals. In addition, the NKF also announced a new collaboration with Johns Hopkins University and Novartis to nationally launch the Live Donor Champion Program. Developed by transplant surgeon Dr. Dorry Segev at Johns Hopkins University, the Live Donor Champion Program aims to overcome common barriers to finding a living kidney donor by identifying a champion for a person needing a kidney.

Spokesperson for the National Kidney Foundation