Crista Anne Orenda is a blogger, mother of four and sex educator. She also describes herself as a "sex pleasurist," and she was far from pleased when she found herself unable to reach orgasm after switching to a new antidepressant.

Really stressed, so I worked on #OrgasmQuest with the Magic Wand. Got thereish..and hit the switch so it turned off. pic.twitter.com/519fr8PnSp

Woah. #OrgasmQuest semi success? That almost felt like an orgasm!

"I went from simply feeling pleasurable sensations but not much else, to now having the vaginal contractions and wobbly legs that I associate with an orgasm," she told The Huffington Post. "My brain still does not recognize or experience the intense pleasure spikes I am used to, but that is massive progress!"

"You need neurotransmitters like dopamine and serotonin [to have an orgasm]," Lauren F. Streicher, M.D., author of Sex Rx , told HuffPost. "What happens is that the same neurotransmitters impact depression. So if you look at the most common antidepressants, what they’re doing is altering your body's levels of dopamine and serotonin, which has an impact on libido and the ability to orgasm."

Crista Anne has been on Selective Serotonin Reuptake Inhibitors (SSRIs) almost her entire life. She said she started on Prozac at age 9 and has been on a new antidepressant for about three months now. While this is the only medication she's had difficulty achieving orgasm with, she says she's never been happier.

"I enjoy being alive for the first time in my life, and I'm 32. I'm happy to get out of bed, I look forward to my day, look forward to the rest of my life," she said. "Those are feelings that I've never experienced before. I love this medication, I'm staying on it as long as it keeps working."

Streicher told HuffPost that orgasm comes back for 30 percent of people after about three or four months on antidepressants, and if it doesn't, she suggests talking to a doctor about switching to a different drug or lowering the dose.

Crista Anne hopes her quest leads to some important conversations.

"I want to shine light on these experiences. Tell the world that talking about sexuality, mental illness, side effects of medication and how all of those things impact a persons life is a valid and worthy discussion," she told BuzzFeed. "I’m seeing that happen every day and I am so proud." 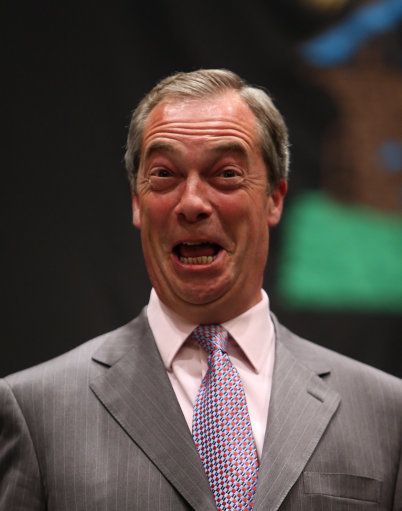