A British woman had to go to the hospital after an intense impending orgasm triggered a stroke.

According to a new report from the British Medical Journal, the unidentified 44-year-old woman suffered a “transient loss of consciousness (TLOC)” while receiving oral sex from her partner.

After the woman was unconscious for two to three minutes after the sex, her partner got nervous and took her to the emergency room at Chelsea and Westminster Hospital in London.

Once there, the man told doctors his partner’s body had gone stiff during their session. The woman told doctors she had a headache that she described as a 6 out of 10 on the pain scale, according to the The Sun.

At first, doctors believed, based on the symptoms, that the woman had suffered a seizure.

Doctors later learned she had experienced a blackout caused by a sudden lack of blood supply to the brain, also known a reflex-mediated syncope, according to IFLScience.com.

“On closer history taking, the patient reported nearing orgasm while receiving oral sex from her partner before losing consciousness,” the authors wrote in their report for the BMJ.

A CT scan and a CT angiography showed she had an aneurysm, leading to a subarachnoid hemorrhage ― a kind of stroke.

The researchers said it’s not unheard of for orgasms to cause stroke.

“Activities that involve sudden increases in blood pressure and sexual activity is well described as a precipitant,” they write in the case report. “Studies with intra-arterial monitoring during coitus demonstrate that during sexual activity blood pressure, as well as heart rate, is very labile, with particular rises during orgasm.”

The report said doctors treated the woman with a procedure called endovascular coiling, which uses a catheter to transmit a tiny coil to seal off the aneurysm from blood flow. She was released from the hospital 15 days later. 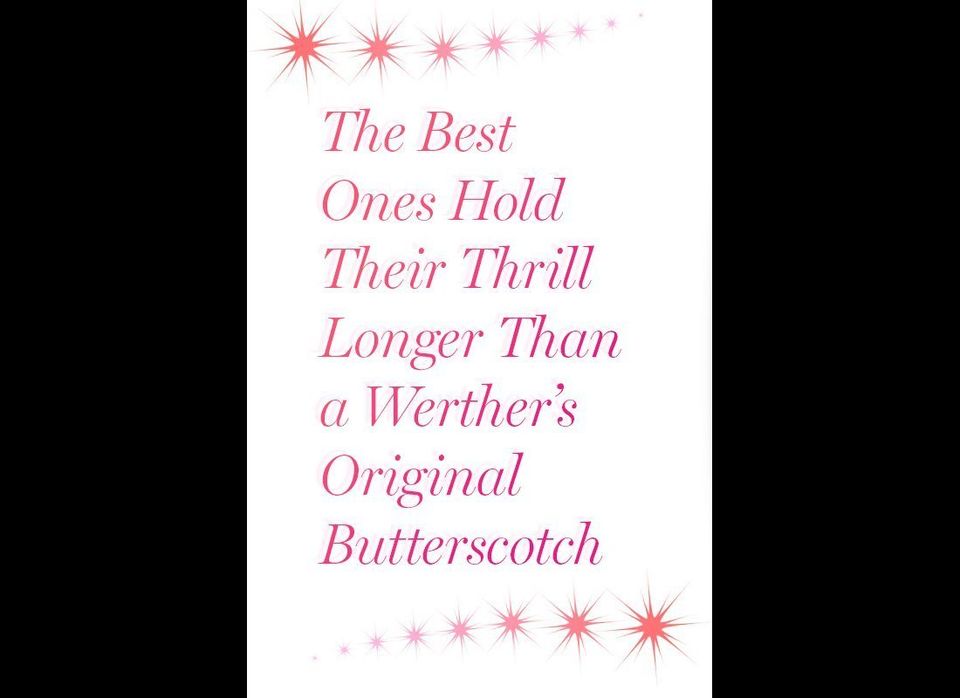 1 / 8
Sex researchers Masters and Johnson labeled "intense orgasms" (like the kind where Sally's <em>not</em> faking it) as involving 8 to 12 vaginal contractions, each lasting 4.0 to 9.6 seconds. That adds up to over two minutes of continuous mind-bending bliss.
Jen Troyer