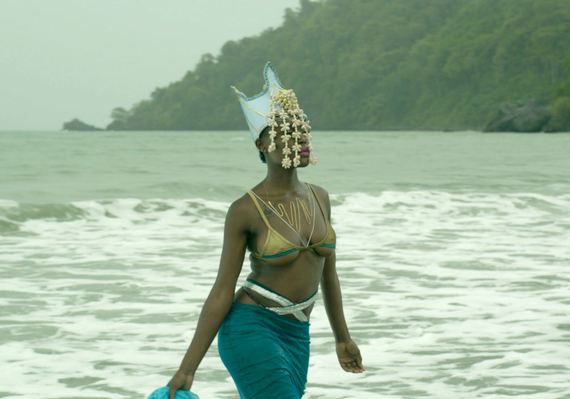 Making my way into The Shrine World Music Venue, various figurines greeted me with their powerful warrior stances. I acknowledged them with my tingled skin and upright hair. The Yoruba aura was so overwhelming.

Vinyl record sleeves, placed on every crevice of The Shrine put me in throwback heaven. Al B. Sure, The Whispers, and Stevie Wonder albums were my favorite. The cast of the upcoming black film "Ori Inu: In Search of Self" were preparing to shoot a club scene. Chelsea Odufu, director, producer, and writer screamed action and the voices of Les Nubians filled the room. Melanin bodies began moving fiercely and freely to "Saravah" from their album One Step Forward (2003). Strobe lights of many colors put the cast in a mystical trance. In that instant, I knew this film would touch many lives. 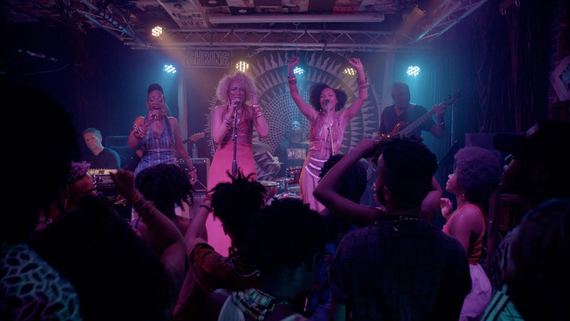 According to the filmmakers, Ori Inu is a "coming of age story about a young immigrant woman who must choose between conforming her identity and spirituality to the cultural norms of America or revisiting her roots in the Afro-Brazilian religion called Candomble." 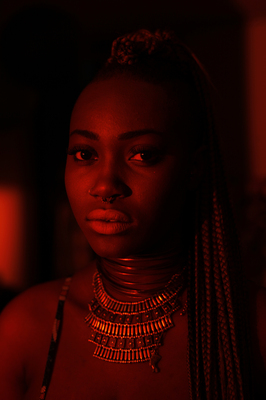 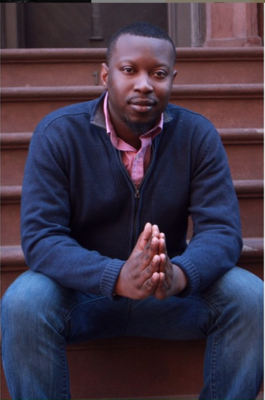 Protagonist, Natalia Cruz struggles between clinging onto her ancestral religion, Candomblé, and conforming to Christianity, which her mother Camilla imposes on her. The Afro-Brazilian religion Candomblé derived from Yoruba and was brought to Brazil along with the slave trade. As many African religions brought to the West, believers worshiped in secret. With films such as "Ori Inu" a positive, informative, and accurate story of the Candomblé experience will be told. 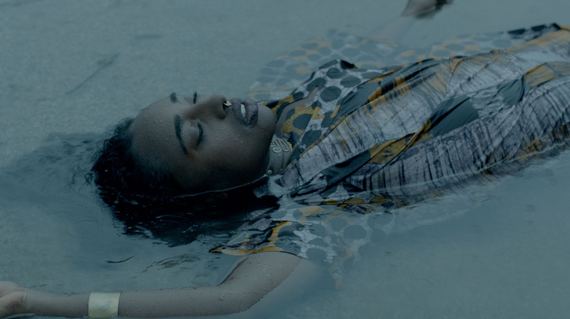 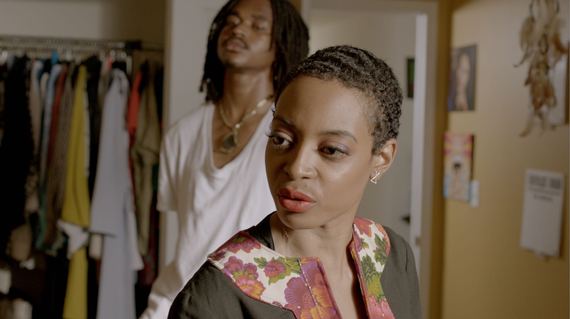 "I'm at the point where I'm open to connecting with young creatives, who are extremely passionate, ambitious and want to change the world. When I read the script something connected with me and I realized the power of the story and the potential it has to really wake people up to the things they take for granted. Not to mention, Chelsea Odufu is a fearless director and her brother, Emann, a visionary. I'm excited to see what they do with this film," said Award-winning actress Tonya Pinkins during an interview with her. 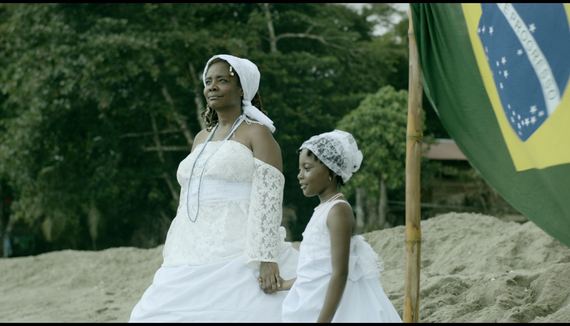 Most notably Ori Inu is dynamic due to its untold story of the black female immigrant experience in America and how its female character majority resists the male dominated film world. "Ori Inu" is speaking to black spirituality as a concept far from barbaric, ungodly, and untamed as the Western world believes. 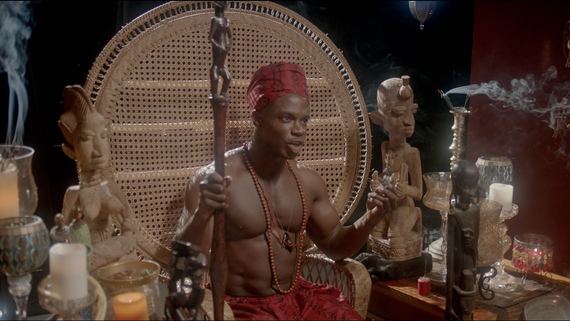 Ori Inu is expected to be innovative in that it will not only explore ancient African traditions, it will capture youthful black magic.