For many young celebrities, fame came along as soon as they were old enough to carry a tune, walk onto a stage or handle their own musical instrument. For Ann Turner Cook, stardom came much earlier -- when she was just 4 months old.

You may not recognize that name, but you'll certainly recognize her face. Cook, now 88, is the original Gerber baby whose bright-eyed image has become iconic at grocery stores around the world and has lasted from generation to generation. 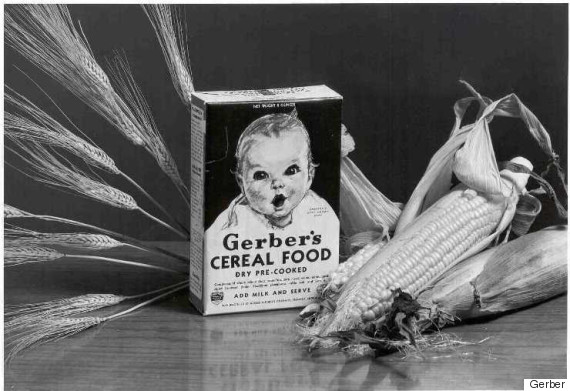 Cook's foray into fame happened in 1928, when Gerber held a contest to find a face for their new advertising campaign. A sketch of Cook, drawn by Dorothy Hope Smith, was selected, and Cook's role as the original Gerber baby had begun. Yet, despite being one of the most recognizable children of all time, Cook hasn't paid much attention her long-standing modeling gig over the last nine decades.

"Most of that time I didn't give much thought to it!" she tells "Oprah: Where Are They Now?" in the above video. "All the years when I went to college and so forth, I didn't tell people that I was the model for the Gerber baby. That would seem a little self-promoting."

Instead, Cook believes it's Smith who deserves the recognition.

The beauty of the picture, she adds, has less to do with her adorable looks and more to do with the intangible elements that the artist was able to capture. "She captured an image of a happy, healthy baby, and I think that's exactly what all mothers hope that their babies will be," Cook says. 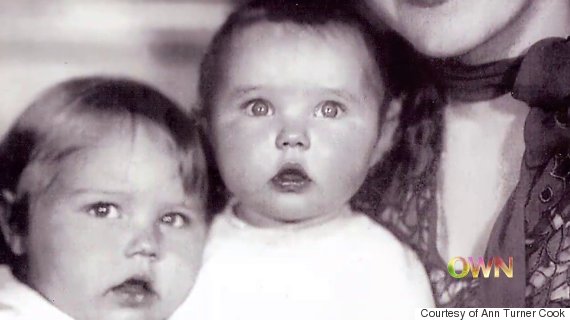 Becoming the Gerber baby did more than solidify Cook's place in history; the financial compensation also helped her and her husband in the early days of their marriage.

"The first time that I was compensated was at a time that my husband... had just come back from overseas -- he was in the Navy during World War II -- and we had absolutely no money at that time," Cook says. "They paid me enough that we could buy our first car, and we made a down payment on a very modest little house. So, they gave me a start in our married life."

For nearly 50 years, Cook's identity as the Gerber baby was a well-kept secret -- and intentionally so, she adds.

"The Gerber company had not wanted publicity, because if the baby was identified as a girl, the little boys would feel like they didn't have representation," Cook explains. "They wanted everyone to be able to identify with the baby as their child." 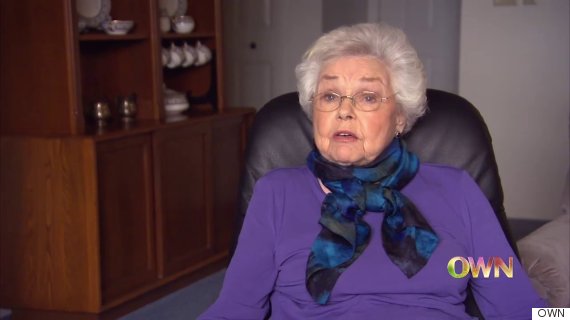 Then, in 1978, Cook's identity became public knowledge. She was a teacher at the time, and quickly realized what a distraction her past would become for her students.

"I taught high school English and was teaching ninth grade class, and they learned from the newspaper story that I was the Gerber baby. These immature students thought this was hilarious," Cook says. "They made my life miserable about it!"

Since she could no longer shroud herself in the anonymity she had enjoyed most of her life, Cook decided that the only way to get her students to focus was to open the floor for discussion of her Gerber-baby status, and then completely move on to concentrate on academics.

"I would start the school year, I'd answer any questions that they had," she says. "Then I would say, 'Well, that's all we're going to talk about that this year.'"

Where Are They Now? OWN Video Own Oprah Winfrey Network Gerber