Orlando is in mourning and in rage now
-- Forty-nine people were killed and 53 wounded by a U.S. citizen of Afghan descent living in Port St. Lucie. 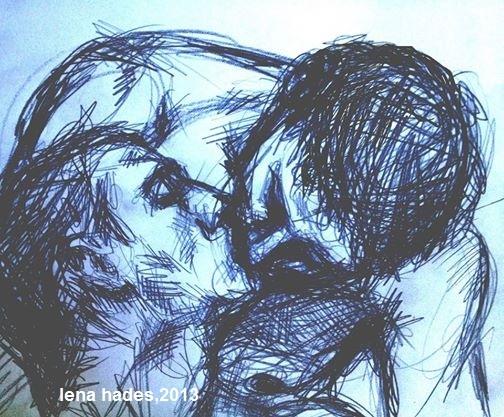 The name of the gunman was Omar Siddiqui Mateen, he was 29 years old, and he opened fire inside a nightclub in Orlando early Sunday morning.

As BBC News reports, the victims of the Pulse nightclub shooting in Orlando, Florida, are being identified by the US authorities and their names released once their families have been told. So far, 36 of the 49 killed have been named: 32 men and four women aged between 19 and 50. 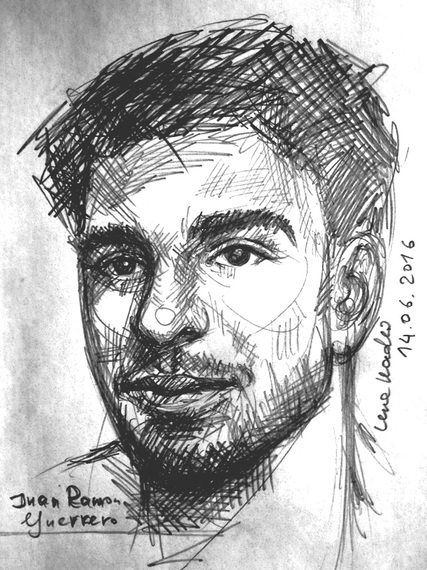 One of the victims was Juan Ramon Guerrero. He was a student at the University of Central Florida and worked as a telemarketer. His Spanish name Guerrero means "warrior." He was young and beautiful, and he was killed.

Thirty-year-old accountant from downtown Orlando Eddie Jamoldroy Justice was killed too. Eddie Justice sent a series of terrified texts to his mother from a bathroom as the gunman made his way through a gay nightclub in Orlando. His mother searched for him and shared his texts over the following day but his name has now appeared on the list of those killed. "Mommy I love you", read the first message Mina Justice received from her son Eddie Justice at 02:06 EST (06:06 GMT) on Sunday morning. "In club they shooting", the next text read:

This is a long, epic-style romance written in verse by Italian poet Ludovico Ariosto (1474-1533). Its Italian title is Orlando Furioso or Raging Roland or Orlando in rage. It is about war and love, the earliest version of the poem appeared in 1516, 500 years ago.

The Palladins first appear in the early chansons de geste such as The Song of Roland (it is an epic poem based on the Battle of Roncevaux in 778, during the reign of Charlemagne), where they represent Christian valour against the Saracen hordes inside Europe. Who were the Saracens in medieval times? This term's meaning developed gradually during its history. It means the people who lived in desert areas of Arabia. The Saracens commonly used to refer to Muslim Arabs. It's a strange historical coincidence but Omar Siddiqui Mateen was Muslim or, using the historical term, he was Saracen. He had ties to radical Islamic ideology, CBS reports. It's an interesting coincidence that the name Siddiqui means "the truthful one."

'Life imitates art far more than art imitates Life,' says Oscar Wilde. This aphorism looks like if it were written about the tragedy in Orlando... Oscar Wilde was a brilliant playwright, novelist, essayist, and poet, persecuted for his homosexuality, he was sentenced to two years at hard labor for the crime of sodomy. Wilde's persecution has made him something of an icon for the modern gay. I think that he was a kind of protomartyr for the cause of gay rights. 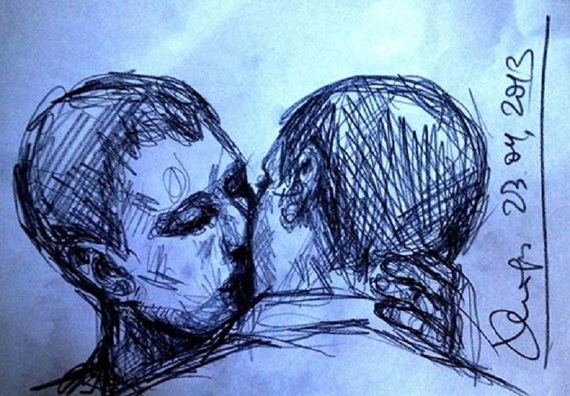 I think people that are homophobic are close-minded and can't accept others for being different. We all need to respect gay and lesbian rights, we all need to stand up against this horrible cancer known as homophobia because it kills us. 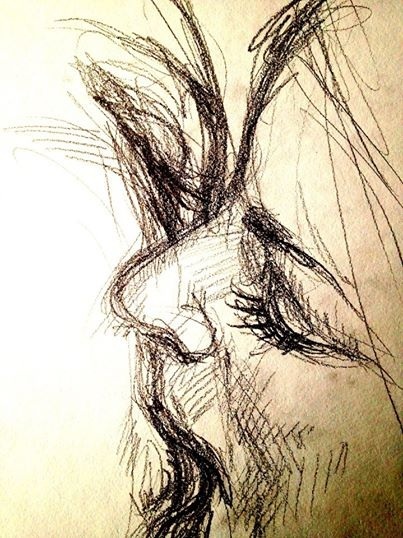 I have written this short blog to pay tribute to the Orlando victims. Rest in Peace, guys and girls, we remember you!