CAPE TOWN, South Africa -- It is an indisputable fact that the Quran is pro-life. In no uncertain terms, the Quran promotes the idea that life is sacred.

In the law of just retribution there is the saving of life, O you who are endowed with insight, so that you may learn to restrain yourselves and develop consciousness. (Quran 2:179)

Hence, the killing of innocent people, despite their ethnicity, religion, gender or sexual orientation, can have no justification in Islam.

There are too many factors to be considered in the case of the Orlando massacre, too many questions. Was it an internalized homophobic reaction by a Muslim who could not make peace between two seemingly conflicted identities, and thus acted out in the way that he did? Was it a homophobic attack in which Omar Mateen was assisted by Muslim extremists, including his father, to rid the Earth of evildoers?

Days after the Muslim world celebrated the life of Muhammad Ali, this incident happened. It was followed by Donald Trump again calling for the expulsion of Muslims from the United States a few hours later. Was that perhaps a political ploy to support his politics and escalate the fear of Islam in the minds of Americans? As the days unfold and more information is coming to the fore, it becomes clear that the issue is less about homophobia and more about Islamophobia. 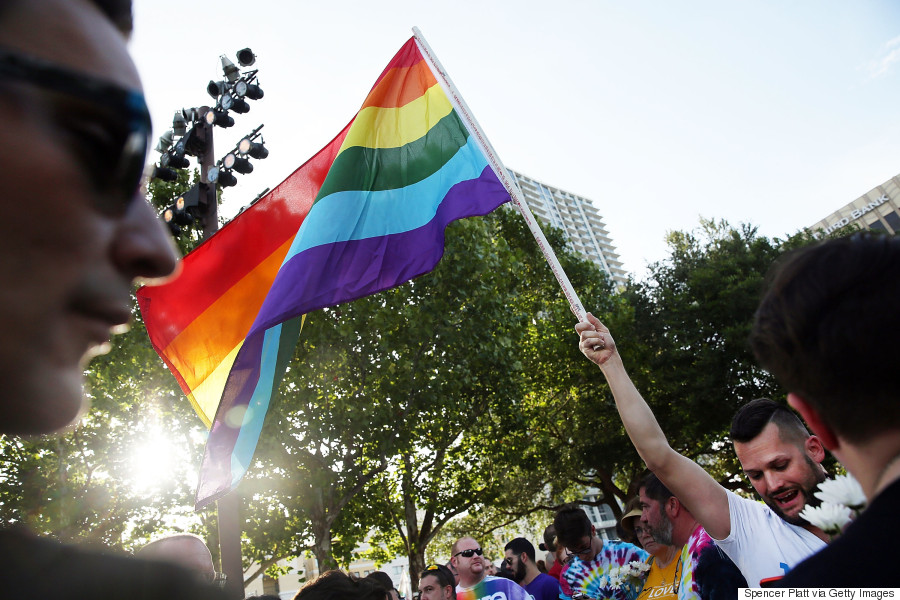 People at a memorial service for the victims of the Pulse nightclub massacre on June 19 in Orlando. (Spencer Platt/Getty Images)

We must be vigilant and cautious about the messaging in media. We live in an era of great political and technological deception. We must be responsive, and we must stand firm in our resolve for peace and justice. We must not allow ourselves to become reactive, as opposed to having an informed response.

Islamic extremism, preached in mosques funded by militant Muslim sects, has hijacked Islam. It is this form of Islam that seeks to play on the innocence of ordinary Muslims who only seek to practice Islam to an extent that pleases their creator. As guilty as Omar Mateen may have been for committing mass murder, he, too was a victim of Islamic extremism, homophobia and Islamophobia.

Perhaps this is a time for the Muslim community to reassess its stance on sexual orientation and gender identity. The former is distinct from the atrocities committed by the inmates of Sodom and Gomorrah where sex was used for power and dominance; innocent men became victims of a power play and women become victims of temple prostitution. The orthodox belief that homosexuality is a sin -- based on the story of Sodom and Gomorrah -- is what leads to the nuances of homophobia around the massacre in Orlando.

My message on behalf of The Inner Circle is a call for us to amplify our stance against oppression in all its forms and against the divisive powers at play. It is a call for us to refocus our attention on peace and social justice, and it is a prayer of condolence for the innocent victims and their families.

PHOTO GALLERY
Orlando vigils around the world
Download
Calling all HuffPost superfans!
Sign up for membership to become a founding member and help shape HuffPost's next chapter
Join HuffPost 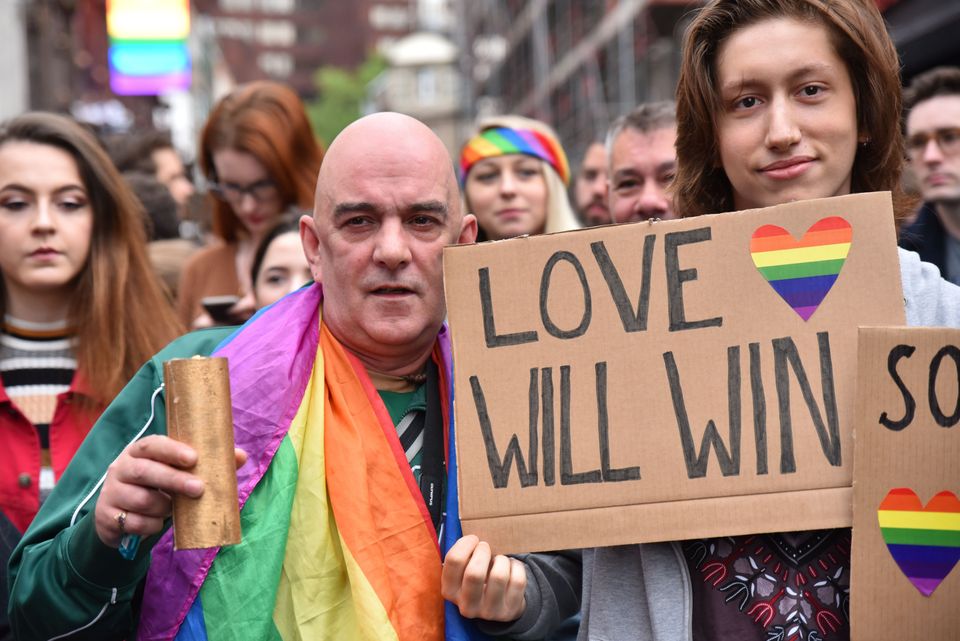 1 / 54
A vigil for Orlando is held in Soho, London.
Matthew Chattle/REX/Shutterstock