Which is the smuttiest city in America? Is it bondage-friendly San Francisco? Las Vegas with its nearby legal Bunny Ranch brothel? Los Angeles for its "San Pornando" Valley?

Nope, the porn-iest city in the U.S. is also tops on most kids' must-see locales -- Orlando, Fla.

Home of Disney World, Orlando ranked in first place when Men's Health looked at which local populations enjoyed the most adult entertainment.

And Orlando wasn't the only Sunshine State destination to enjoy a high smutty ranking. Nearby Tampa came in at number eight and notoriously salacious Miami fell just outside of the top ten at number 12.

"Amateur" companies like Bang Bros and Reality Kings call the 305 home and adult films are even filmed on public land and onboard public buses.

Click below to see which cities ranked in as the 12 smuttiest in America. See the full Men's Health list here.

CORRECTION: An earlier version of this article stated that Bunny Ranch was in Las Vegas. It is actually in Mound House, Nevada. 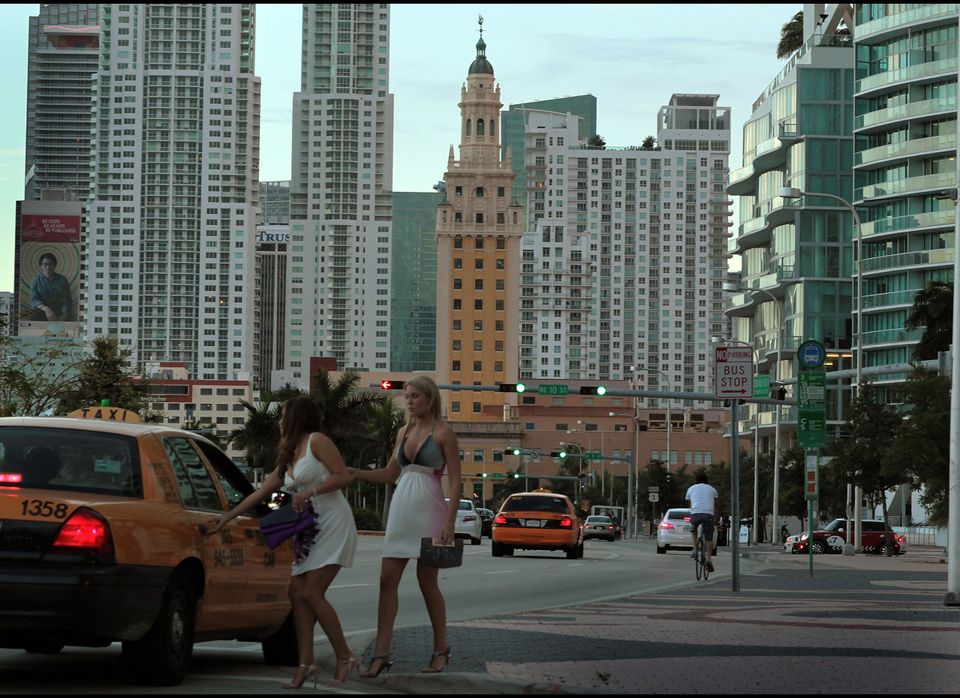