A picture of an Orthodox Jew encased in a giant plastic bag is causing some debate on the Internet this week, as commenters attempt to explain the man's unusual traveling garb.

Redditor "FinalSay" posted the picture of the man early Thursday morning to the r/atheism subreddit, with the caption, "An Orthodox Jew in an airplane with women - so he covers himself with a plastic bag..."

Ultra-Orthodox Jews adhere to a strict set of guidelines that include gender segregation in public. In fact, Haaretz reports that Israeli airline El Al has noticed an increase in the number of ultra-Orthodox men asking to switch seats to avoid sitting next to women. (One woman even sued the airlines for allegedly moving her to the back of a plane after ultra-Orthodox men refused to sit next to her.)

However, netizens were quick to point out that the "flying with women" explanation may not be entirely accurate.

"This has nothing to do with women," user "thenewyorkgod" wrote. "He is a cohen,' descendant from the high holy priests of the temple and they are not allowed to walk into or fly over a cemetery, which would render them impure."

Indeed, there seems to be some precedent for holy men (alternately known as a Kohen or Cohen) attempting to travel in plastic bags to and from Israel.

In 2001, El Al Airlines decided not to allow ultra-Orthodox Jews of priestly descent to "hermetically seal themselves in plastic bags when flying over the Holon cemetery in order to avoid ritual impurity."

El Al stated "flight safety considerations do not allow for passengers to board while covered in sealed plastic bags."

Still, the paper reported that in 2002 a flight crew got into a heated dispute with an ultra-Orthodox passenger who attempted to fly wrapped in plastic, according to Haaretz. The confrontation eventually led the pilot to turn the plane around.

HUFFINGTON POST RELIGION IS UP FOR A WEBBY FOR BEST RELIGION AND SPIRITUALITY WEBSITE!
PLEASE VOTE HERE 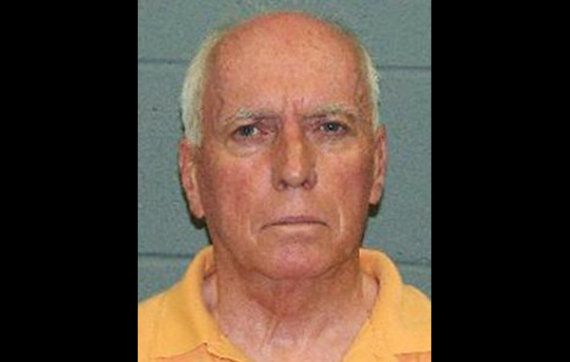