A third member of SEAL Team 6 has come forward with new details of Osama bin Laden's death, calling into question previous, highly-publicized accounts of the raid on the al Qaeda leader's compound in Pakistan.

In the video above, CNN reports that this new retelling of events is more in line with that of Matt Bissonette, the SEAL who wrote "No Easy Day" under the pseudonym "Mark Owen," published in October 2012. Those accounts are at odds with the story told in February's issue of Esquire, which Bergen says paints a more "heroic" picture of what actually occurred in Abbottabad.

The main point of contention seems to be whether bin Laden was shot while reaching for his gun, an assertion made by the SEAL member known only as "The Shooter" in Esquire's piece. Bergen's source tells him that this account is "complete B-S," insisting that bin Laden did not have a firearm within immediate reach.

Rumors questioning The Shooter's story are not new. On Monday, a day before Bergen's report aired, military blogger and former Navy SEAL Brandon Webb debunked many of the claims made in Esquire, citing anonymous SEAL sources.

Piecing together what actually happened on May 1, 2011 has understandably proven difficult, as Bergen notes that the highly elite and incredibly secretive SEAL Team is under "serious lockdown," prohibiting members from sharing details about the bin Laden raid with the public.

UPDATE: In response to a CNN report offering new details in the death of Osama bin Laden, Esquire Magazine issued the following statement:

The Esquire article, The Shooter: The Man Who Killed Osama Bin Laden, in the March 2013 issue, is based on information from numerous sources, including members of Seal Team 6 and the Shooter himself, as well as detailed descriptions of mission debriefs. We stand by our story.

Watch Peter Bergen discuss these new details in the video below, and click here to read his full report on CNN. 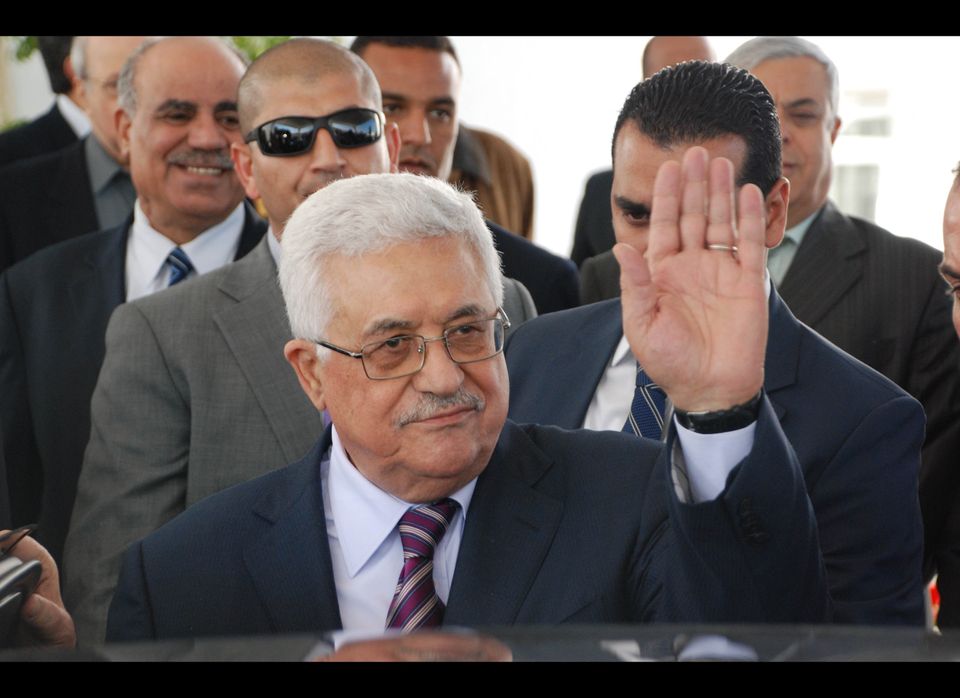