Oscar voting is underway right now. That means the clock is winding down for studios campaigning to squeeze their darlings into the race before nominations are announced on Jan. 15. The consensus at the moment favors "Boyhood," "Birdman," "Selma" and "The Imitation Game," but there's still a chance to influence the Academy's votes. Which brings us to HuffPost Entertainment's ideal Oscar ballots. Our two awards gurus, Christopher Rosen and Matthew Jacobs, have chronicled the race since the summer, and we now present our personal ballots as a final plea for your consideration. Many of our favorites echo the probable nominees, but we have enough curve balls to keep voters thinking, if they're willing to buck conventional wisdom about which shoo-ins deserve spots. 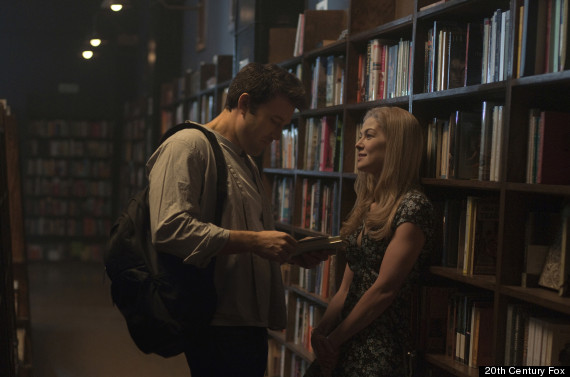 Before you scoff at the inclusion of "Guardians of the Galaxy" as some kind of fan-boy posturing, recall that "Star Wars" was a Best Picture nominee at the 1978 Oscars. As for the others, use each as an example when people say this was a bad year for movies.

This award belongs to "Selma," but nothing this year was more endearing than "Love is Strange." 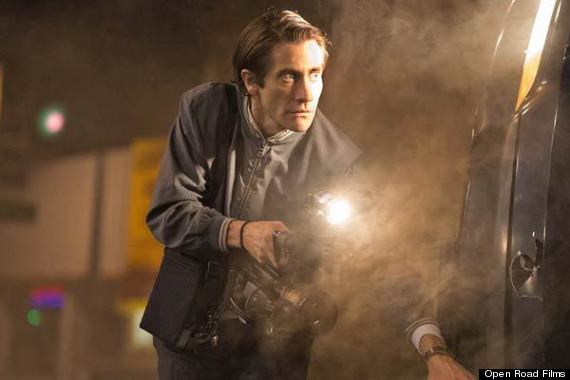 We've all talked about how stacked this year's Best Actor race is, but that's with good reason. There are a ton of wonderful performances, including many most prognosticators have pegged for nominations! So give me Benedict Cumberbatch, David Oyelowo and Jake Gyllenhaal, three men in the thick of the race at the moment, for nods. But let's save room for Ben Affleck in "Gone Girl" and Miles Teller in "Whiplash." Each wowed in their respective films, showing sides of talent previously unrealized.

We could list at least a dozen men who deserve Best Actor nominations this year. Of course I mean no disrespect to biopic bosses Benedict Cumberbatch and Eddie Redmayne, but Chadwick Boseman and Timothy Spall were every bit as captivating in "Get On Up" and "Mr. Turner," respectively. It's André Benjamin's (aka André 3000) turn as Jimi Hendrix that stunned me the most, though, so I'd throw him in alongside Bill Hader as two undercard selections. 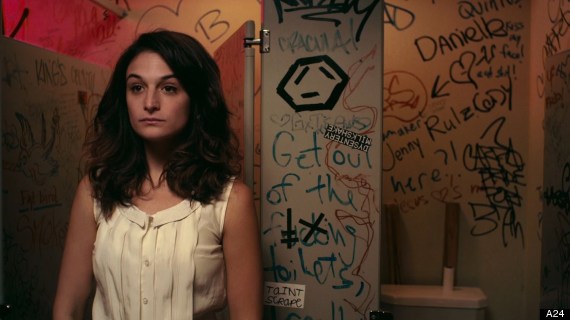 Many have complained about the dearth of Best Actress contenders, but maybe that's just because they haven't looked hard enough. There were a ton of excellent lead actress performances this year, including my five favorites above. Special kudos to Rose Byrne, who wasn't Diane Keaton in "Annie Hall," but wasn't not Diane Keaton in "Annie Hall" either.

I have no qualms with Julianne Moore in "Still Alice," but she deserves to win for a better movie. I'm rooting for Reese Witherspoon, but we haven't paid enough (read: any) attention to Emily Blunt's effortless work in "Into the Woods" and Essie Davis' haunting, complicated achievement in "The Babadook." 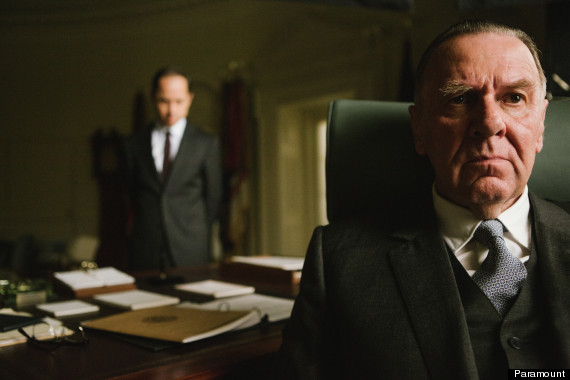 John Goodman has never secured an Oscar nomination from the Academy of Motion Picture Arts & Sciences, but he has my vote for "The Gambler." Tyler Perry was a revelation in "Gone Girl," but the year's biggest breakout performance might be Randall Park. As Kim Jong Un in "The Interview," Park explodes in a figurative and literal sense. He's the closest we came this year to Christoph Waltz in "Inglourious Basterds."

I can forego everything about "Unbroken" except Domhnall Gleeson's performance. The supporting ensemble in "Selma" couldn't be better, but Tom Wilkinson does a brilliant job at transcending imitation and making Lyndon B. Johnson an actual character. Riz Ahmed made the money with his stint as Jake Gyllenhaal's shifty assistant in "Nightcrawler," so now it's time for him to win the Hollywood lottery. 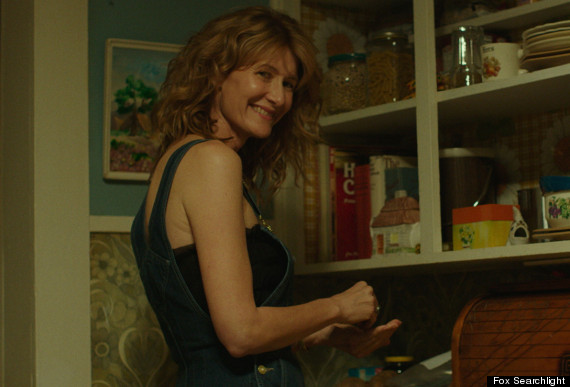 Remember "Noah"? Not many people do, but, man, Jennifer Connelly was awesome in that movie. Let's give her a nomination, just so long as it means Carrie Coon still gets some love too.

I could sub Carrie Coon or Uma Thurman for Marisa Tomei in "Love is Strange," and either way this is one of the year's strongest categories. I realize I said Julianne Moore deserves to win for a better movie than "Still Alice," which "Maps to the Stars" certainly is not, but her performance as a tyrannical actress in David Cronenberg's messy satire was one of the year's most electrifying. 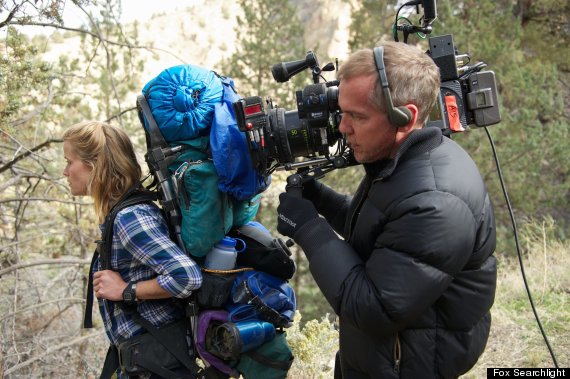 These were the year's most entertaining movies. They did not direct themselves.

Alejandro González Iñárritu and Richard Linklater are shoo-ins for their technical mastery, but Ava DuVernay told the year's most economical story, capturing suffering and political melees without skimping on the depths of humanity within the sprawling civil-rights tale. I'm just as taken with the originality of Jennifer Kent's "The Babadook" and the richness of Jean-Marc Vallée's adaptation of "Wild."

The Oscars For Your Consideration Entertainment Originals Nightcrawler Best Director

Here Are Our Ideal Oscar Ballots (Listen Up, Academy Members!)
The Best Movies Of 2014

1 / 22
The Case For "Edge of Tomorrow"
Tom Cruise's best movie in nearly a decade had a terrible title and some pretty uninspiring trailers, but none of it mattered when it came to the film itself. As directed by Doug Liman, "Edge of Tomorrow" is like a Road Runner cartoon mixed with "Jerry Maguire" and some lost John Wayne movie about World War II (except with aliens replacing Nazis). Cruise is inspired as the cowardly lieutenant colonel, but it's Emily Blunt who steals the show. Playing a true war hero (and propaganda symbol) who helps Cruise through his time-travel loop, Blunt is the year's most awesome action star. "Edge of Tomorrow" was one of the summer's biggest surprises, and it remains a standout on the list of 2014 features. If only all action movies took as many risks as Liman and his cast do here. -- <em>Christopher Rosen</em>
Warner Bros.