That's what de la Renta did for brides -- he made them fall in love all over again. The Dominican-born designer died on Monday at the age of 82, leaving an indelible mark on bridal wear.

De la Renta designed wedding gowns with the same sense of glamour and sophistication that he brought with him throughout his career, from his early days alongside couturier Cristóbal Balenciaga to his tenure as the head of his eponymous ready-to-wear line. For de la Renta, experimentations in bridal design were subtle and always tasteful. A touch of color here; an unexpected hemline there.

Up until his final bridal collection, which was shown to a select group of industry insiders last week, de la Renta was considered "the man of the hour" in a design realm where elegance trumps all. He was the designer for brides looking for the wedding gown of their fantasies, including Jenna Bush Hager, Katherine Heigl, Huma Abedin and, most recently, Amal Clooney, for whom he created a lace and tulle off-the-shoulder confection with a train that was almost too heavy for her flower girl to carry.

To honor the late de la Renta's achievements in the bridal world, we've gathered some of his most stunning wedding gowns from over the years. Perhaps you'll fall in love again, too. 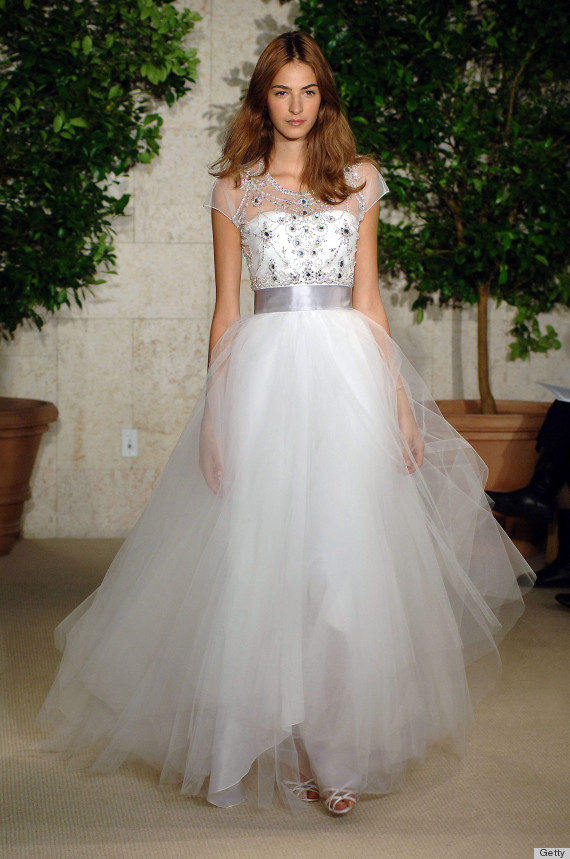 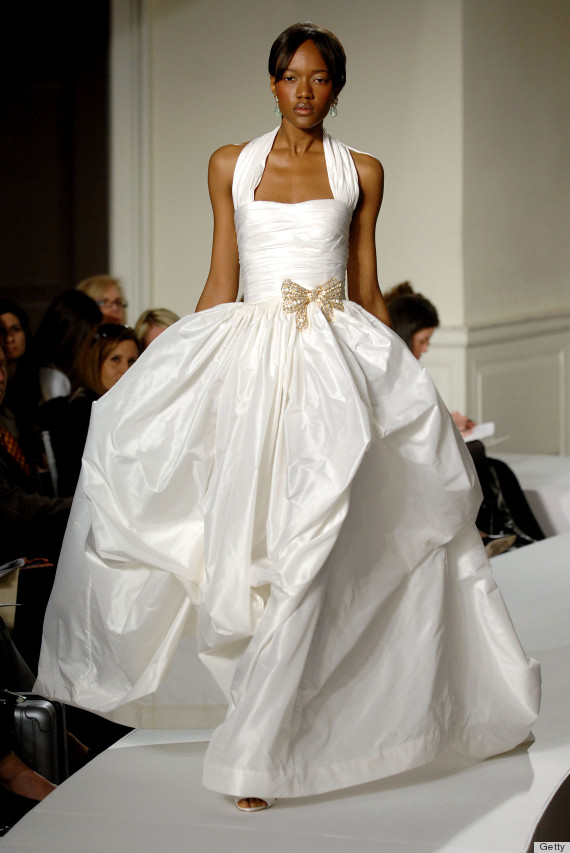 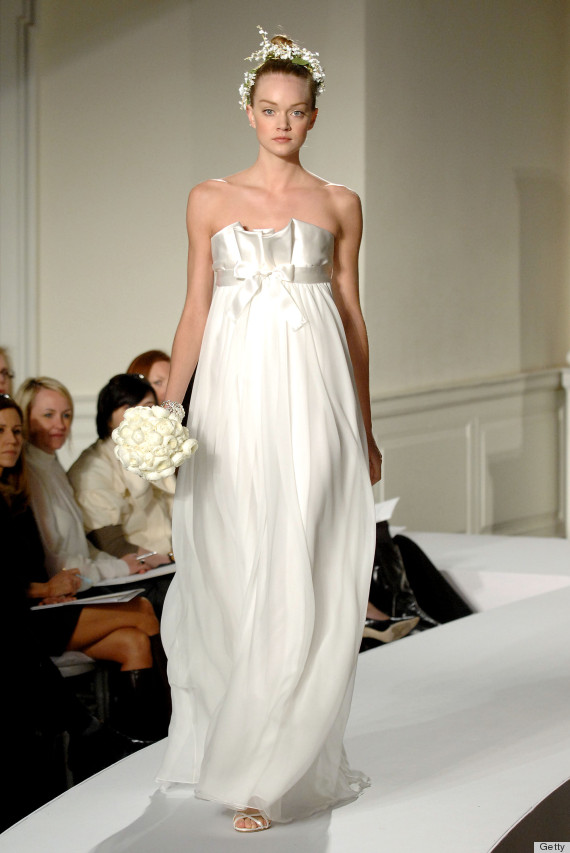 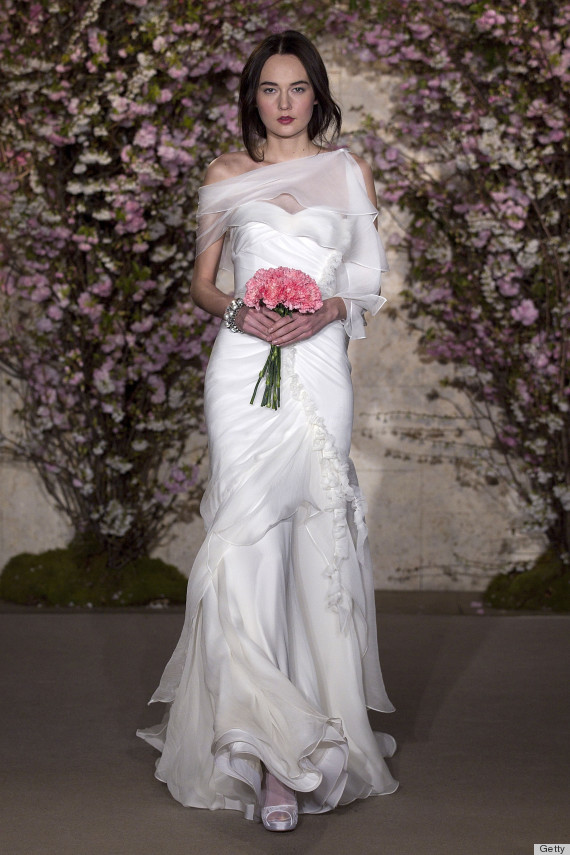 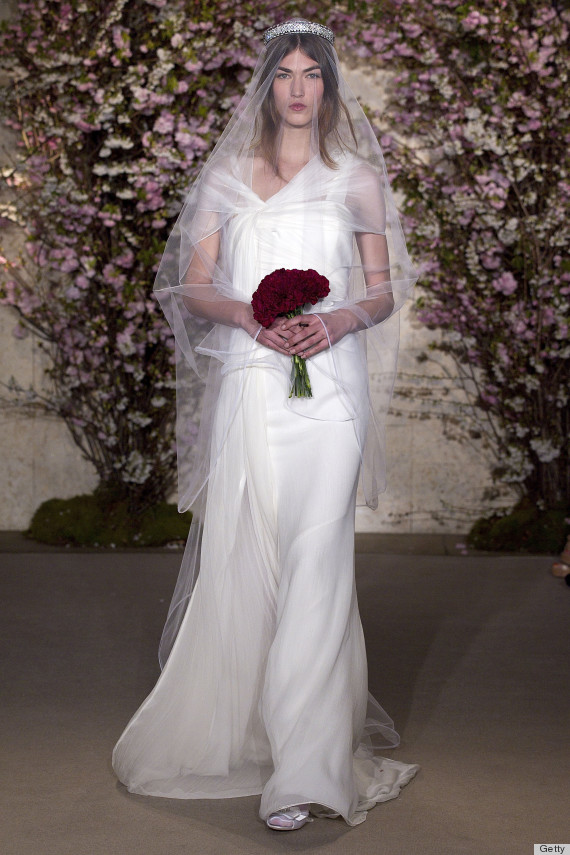 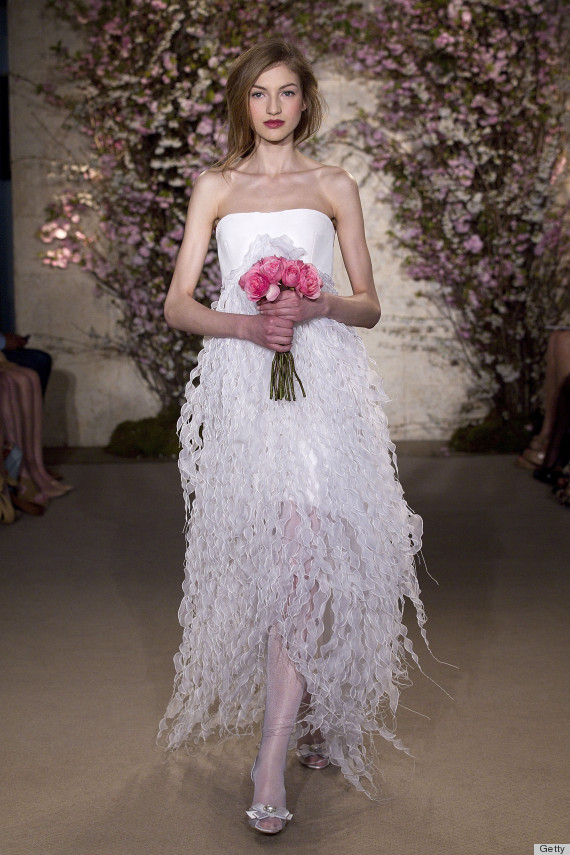 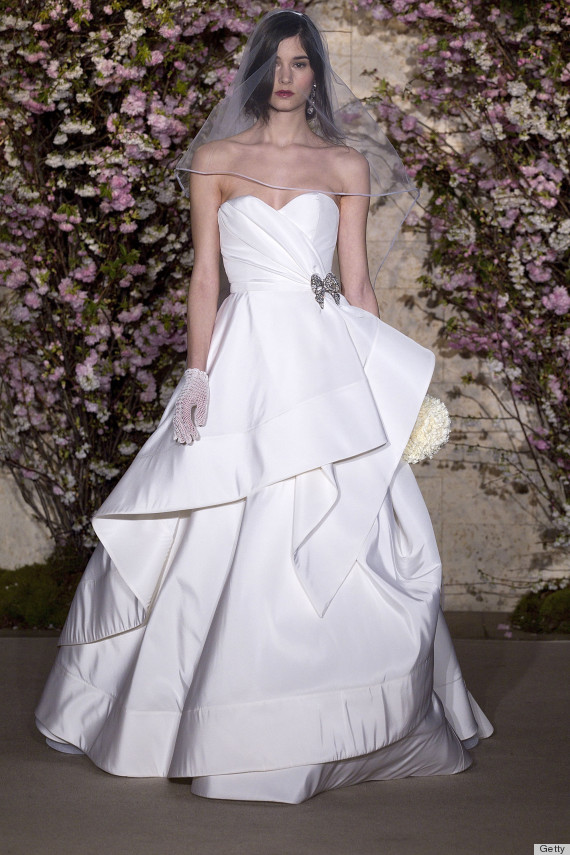 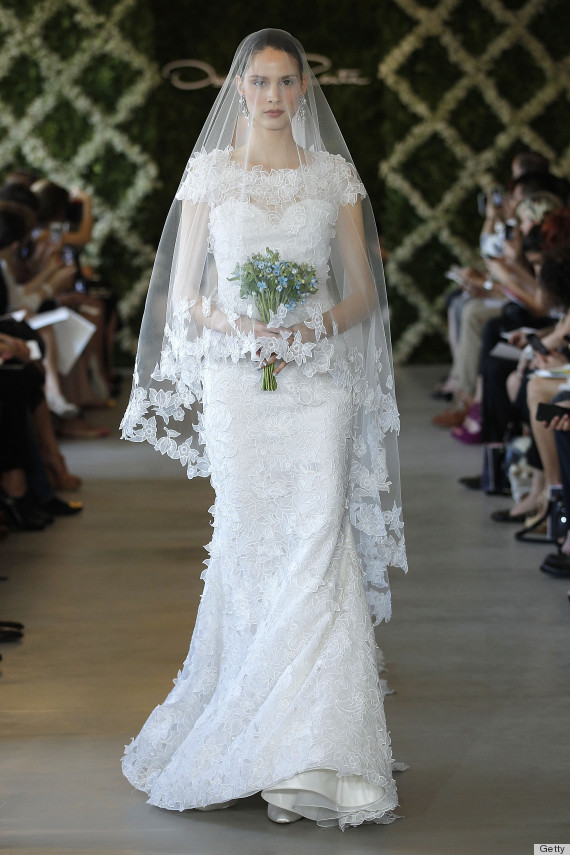 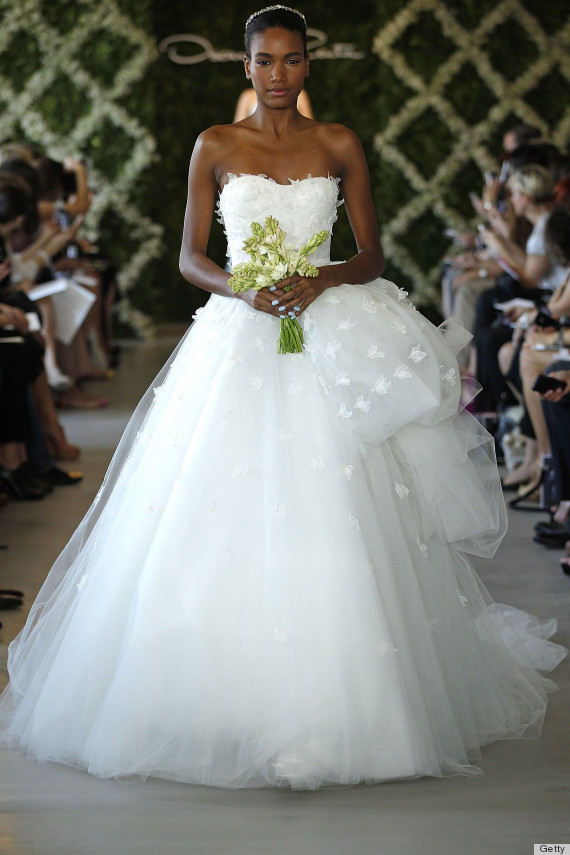 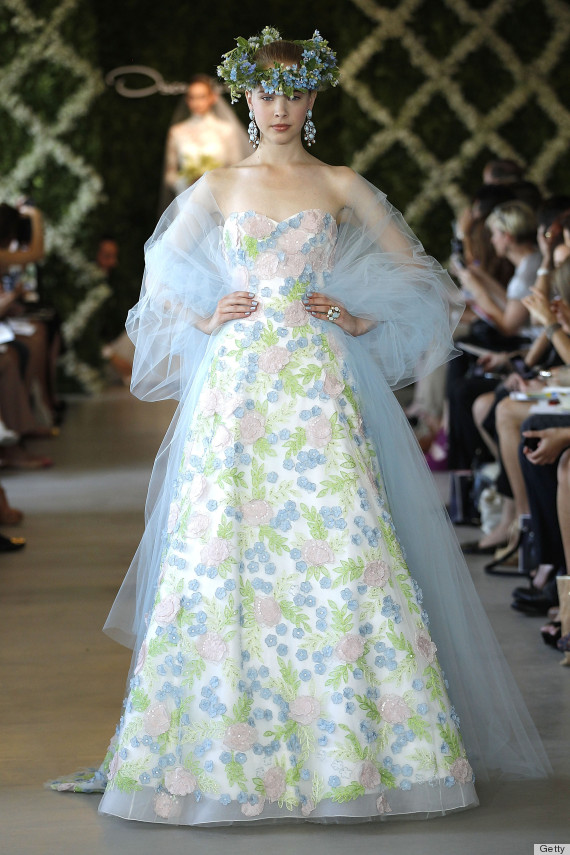 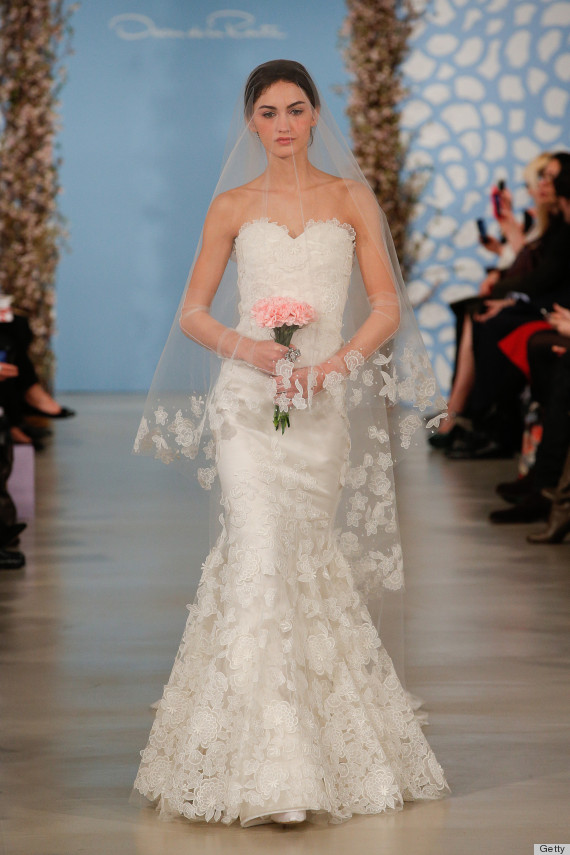 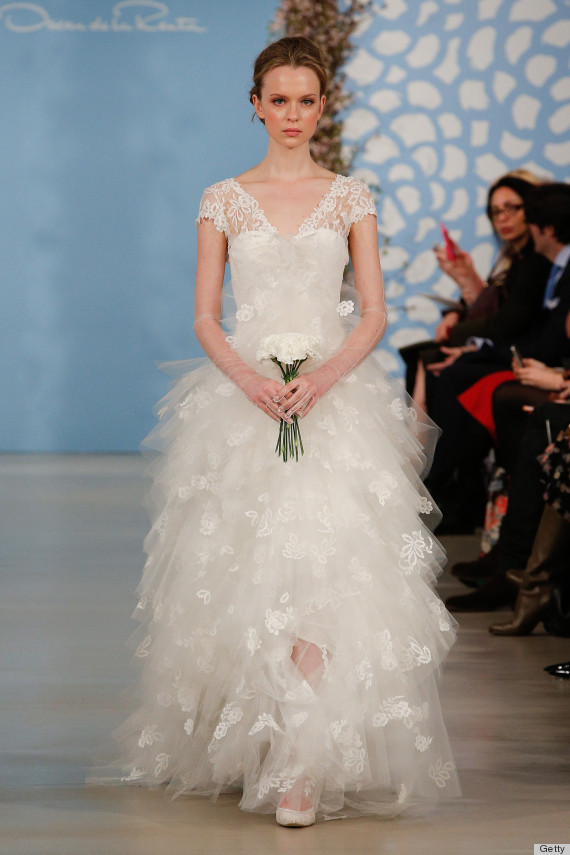 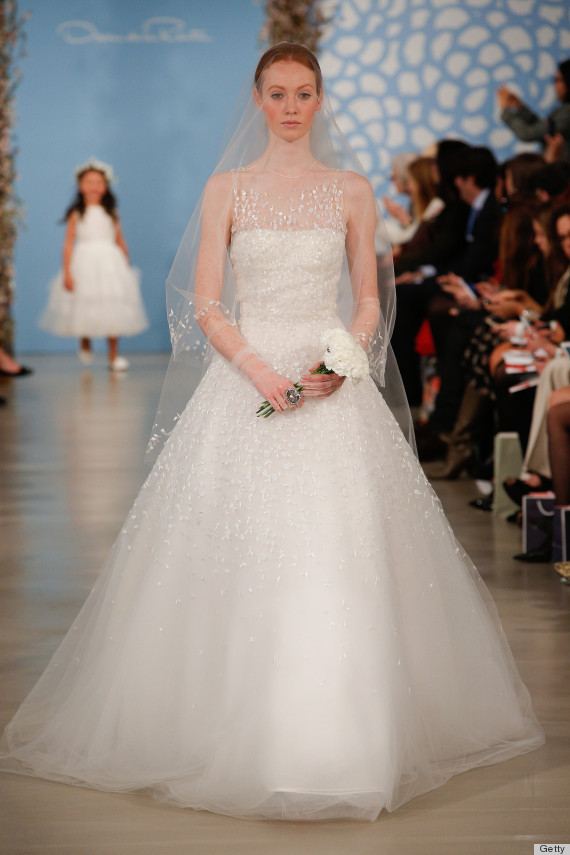 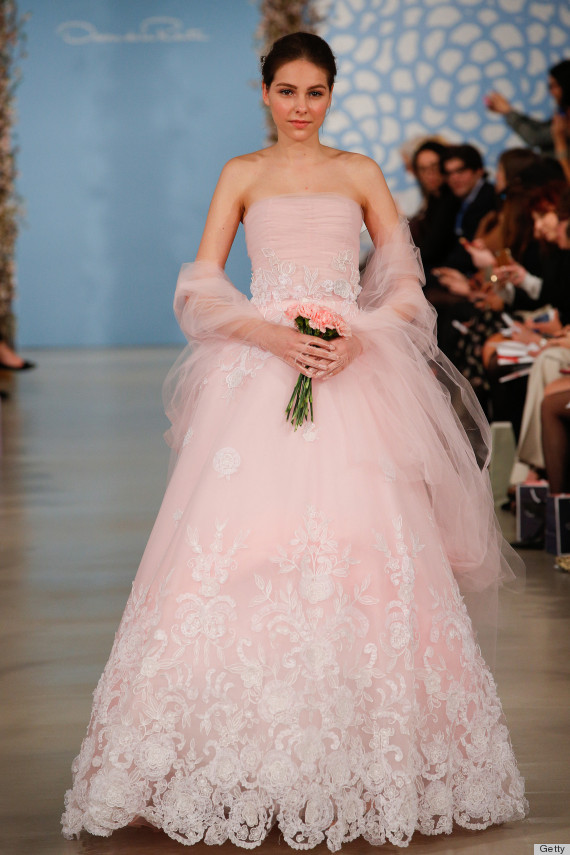 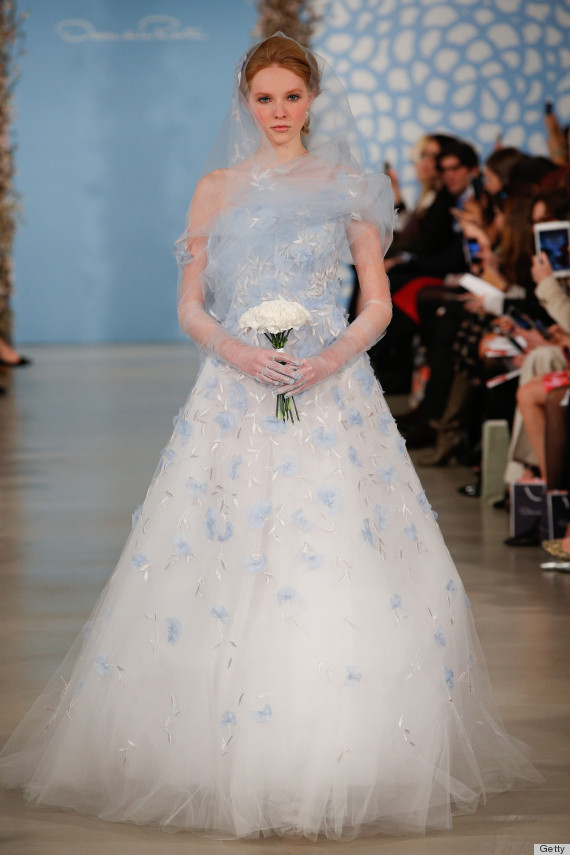 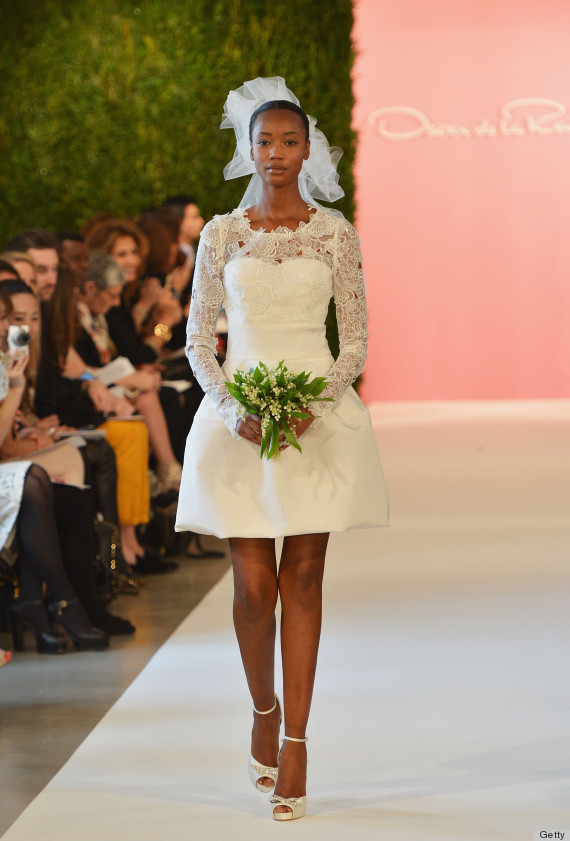 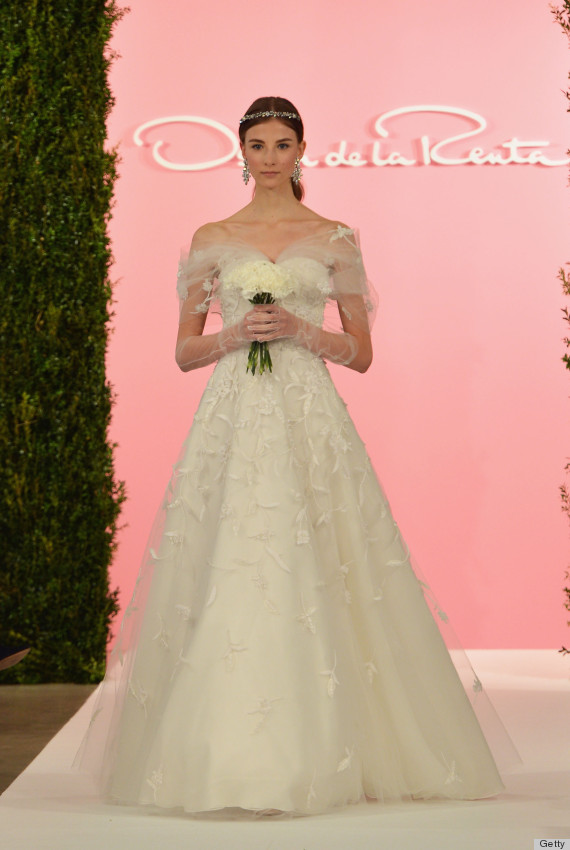 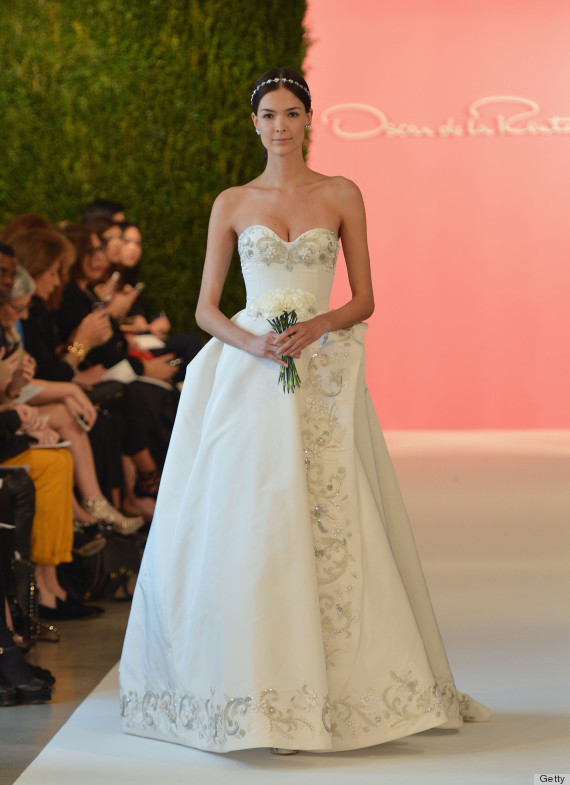 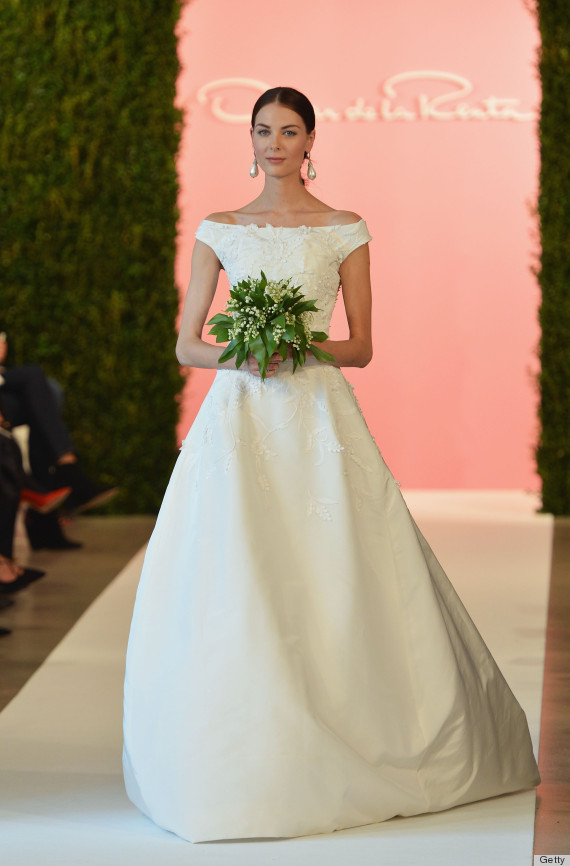 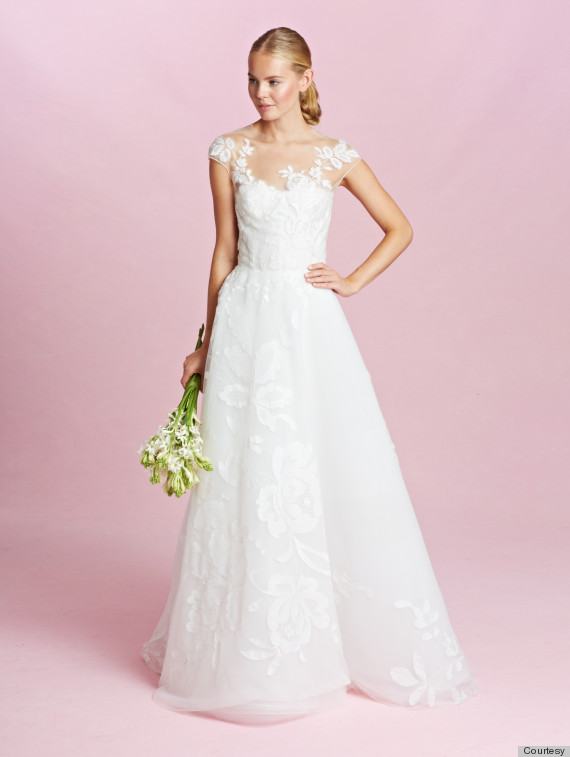 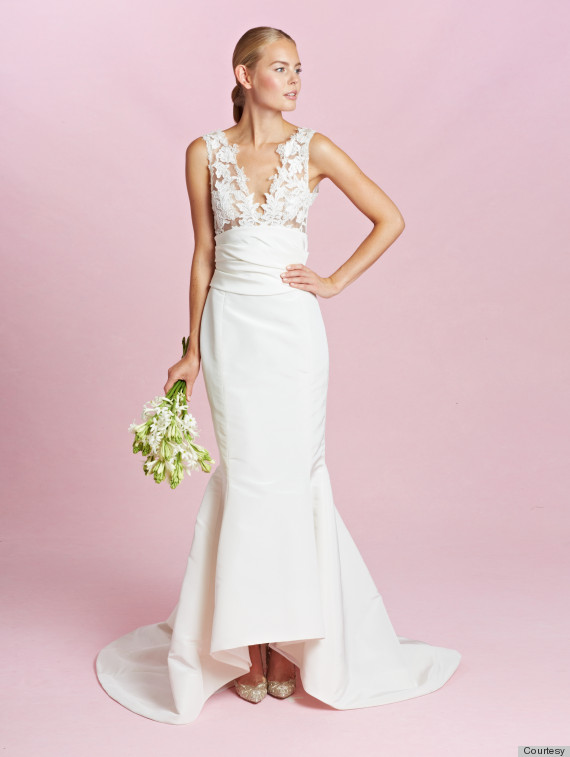 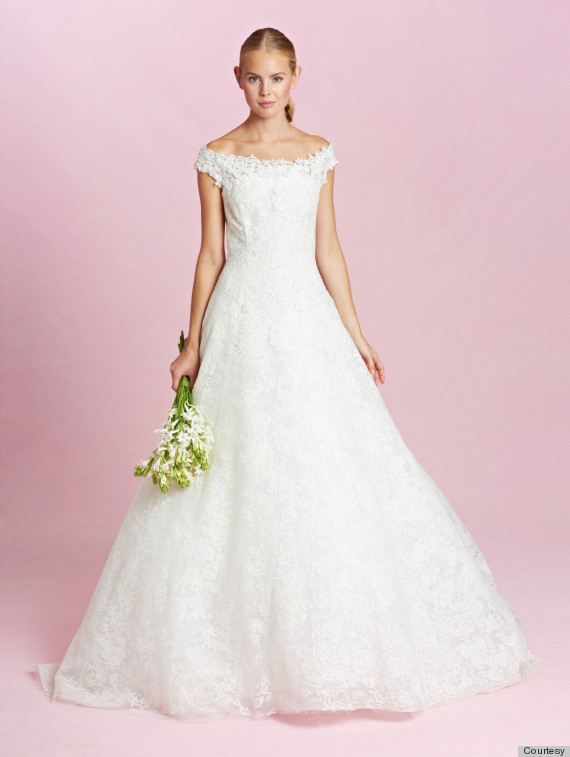