A grieving community is baffled at how one of its most beloved young leaders could have been shot and killed.

23-year-old Oscar Duncan, whose nickname as a singer was 'Choir Boy,' was shot in his upper body Monday by four men who drove up in a car in Venice, Calif., the Los Angeles Times reports. Investigators believe the attackers were jeering at Duncan's girlfriend before firing the single shot.

Duncan was a youth minister at the Greater Zion Church Family in Compton and a mentor at the Boys & Girls Club in Venice, NBC reports. He had been member of the club since he was six, was named "Youth of the Year" in 2006, and was about to become a full-time member of the staff.

"He is hands down the most influential employee here at our club," Erikk Aldridge, executive director of the club, told NBC. "Everyone knows him. He grew up in this community."

Police are as baffled about the motive of the shooting as the community is. Duncan had no gang affiliation and well-loved, ABC reports.

Even though Duncan grew up among gangs, he chose the church instead, as is reflected on his Twitter page. "He was like a breath of fresh air," Jumond Norman, Duncan's cousin, said to Patch. "He grew up with a lot of negativity around him and disassociated himself with it and encouraged others to do the same."

The musical artist promoted his work, including music videos, on his Tumblr page and MySpace.

Anyone with information is urged to contact West Bureau homicide detectives at 213-382-9470. 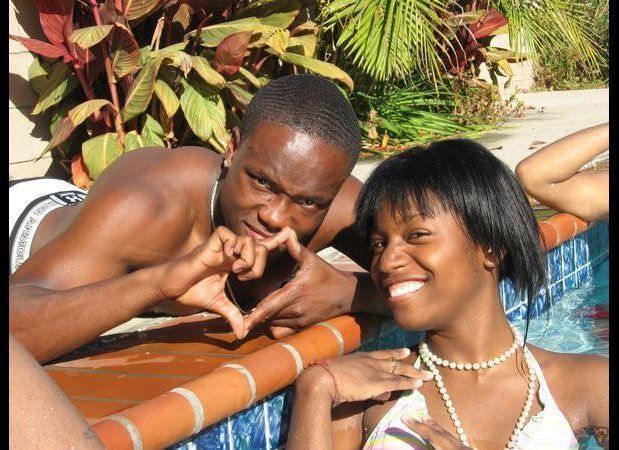