What do Woody Allen, Cher, Hilary Swank and Kevin Spacey have in common? They have all won Oscars for films that screened at the Sundance Film Festival.

The version of the Sundance Film Festival that we know today began in 1985, and has funneled films into the Academy Awards with remarkable frequency. Since a comprehensive look at all nominations was far too long, we decided to highlight Oscar winners (both films and performances) that traveled through Sundance on their way to glory. We call it the Sundance Effect: 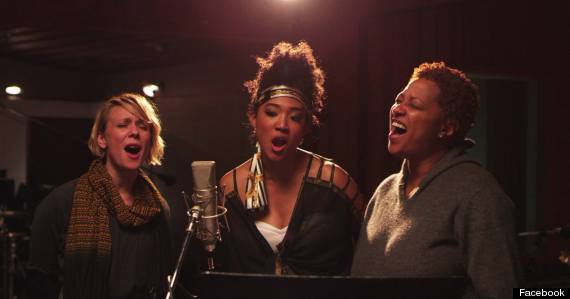 An undated photo of musician Sixto Rodriguez, the focus of the award-winning film "Searching for Sugar Man." 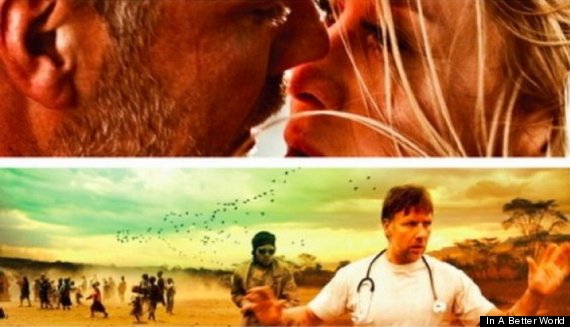 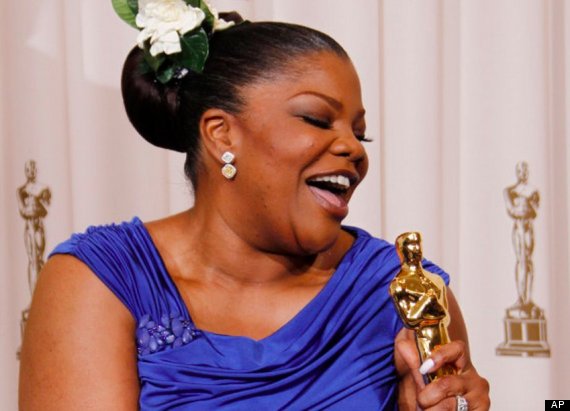 Mo’Nique with her Oscar at the 2010 Academy Awards.

Actress in a Supporting Role: Mo’Nique, "Precious: Based on the Novel ‘Push’ by Sapphire" 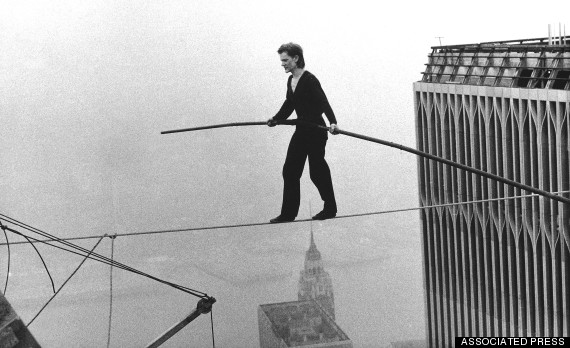 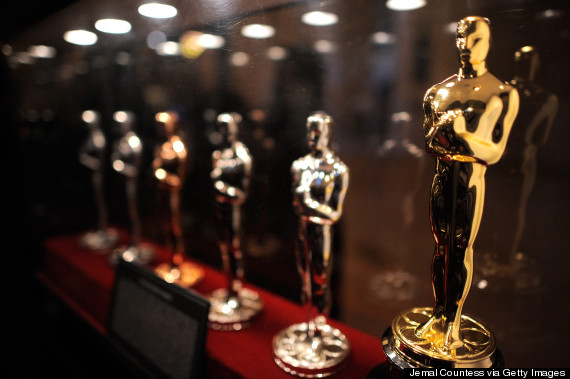 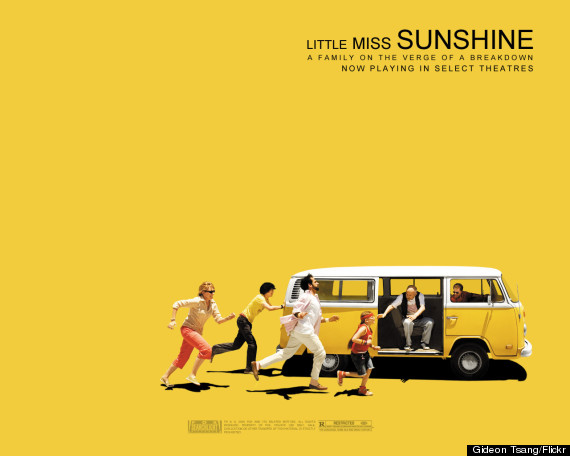 Music (Original Song): "I Need to Wake Up," "An Inconvenient Truth", Melissa Etheridge 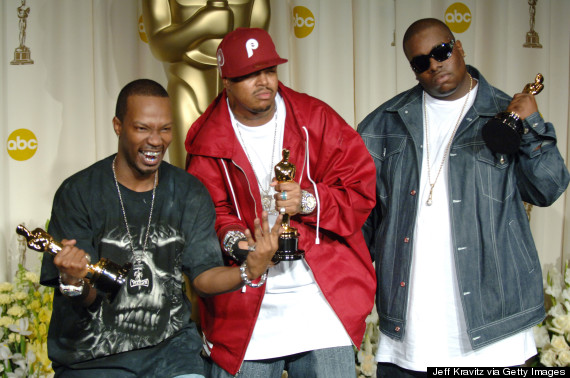 Jordan Houston, Paul Beauregard and Cedric Coleman of Three 6 Mafia with their Oscars. 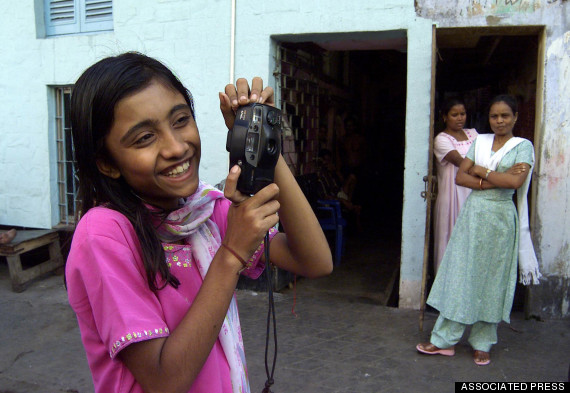 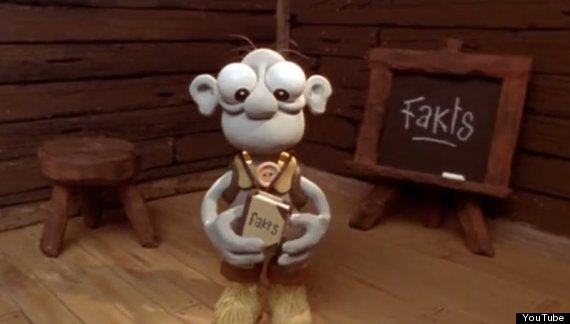 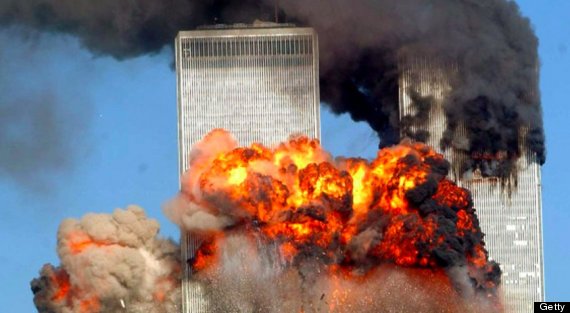 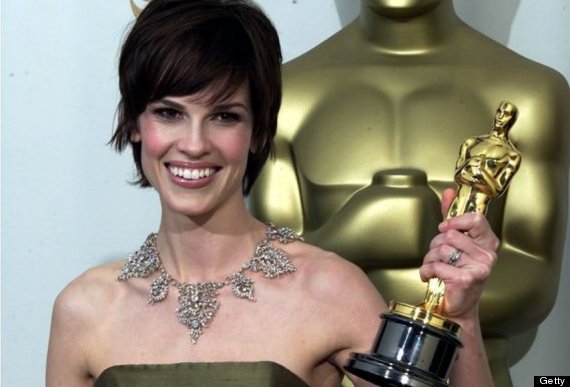 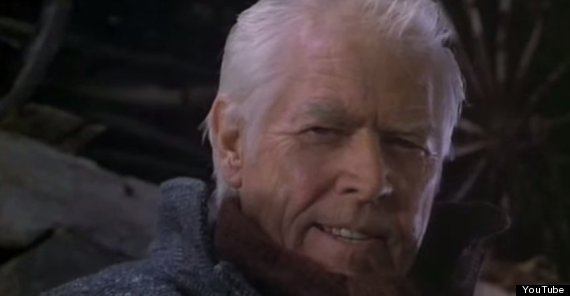 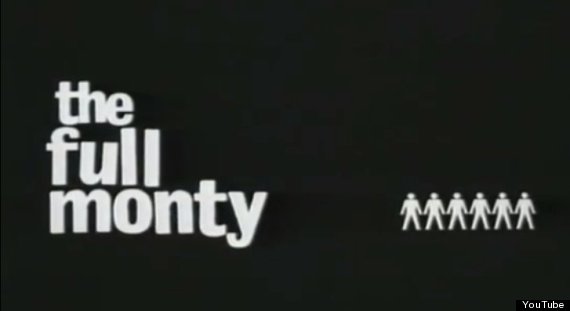 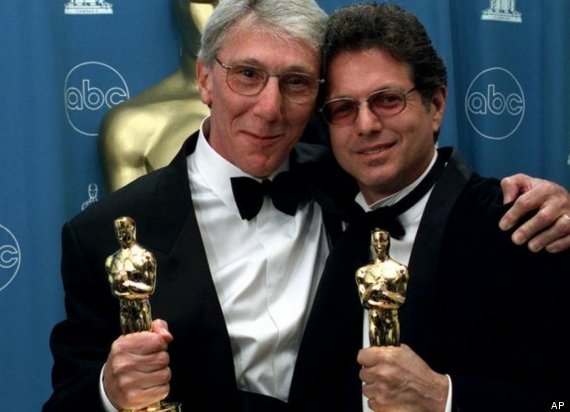 Leon Gast and David Sonenberg with their Oscars backstage at the 69th Annual Academy Awards.

Documentary (Feature): "When We Were Kings," Leon Gast, David Sonenberg 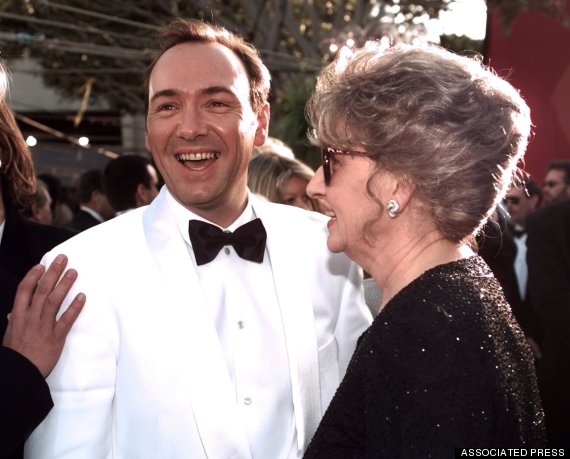 Kevin Spacey and his mother Kathleen at the 68th Annual Academy Awards.

Actor in a Supporting Role: Kevin Spacey, "The Usual Suspects" 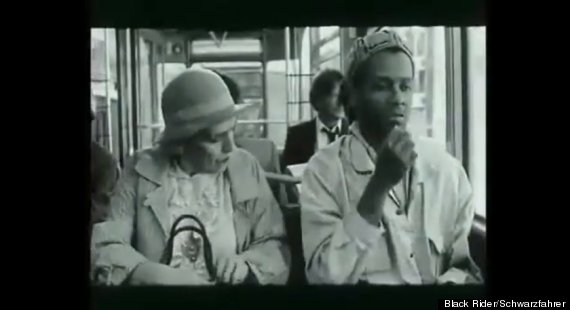 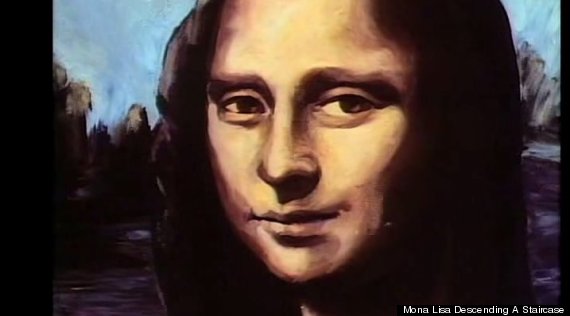 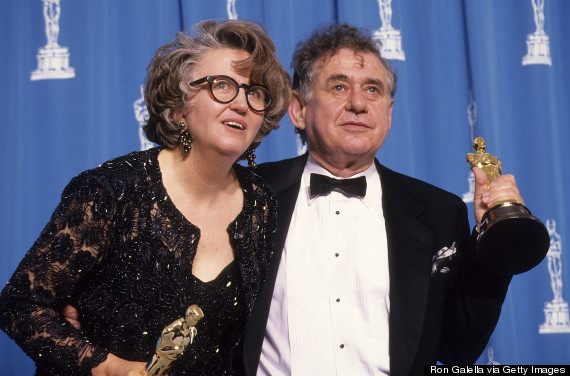 Documentary (Feature): "In The Shadow Of The Stars," Allie Light and Irving Saraf 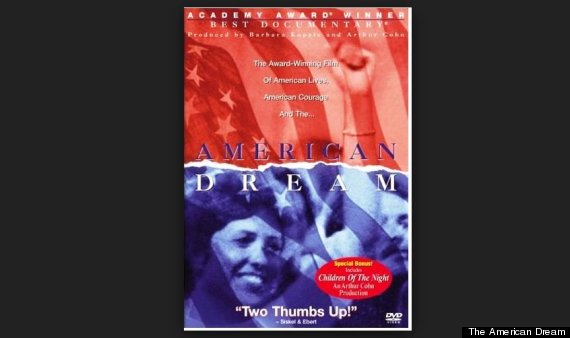 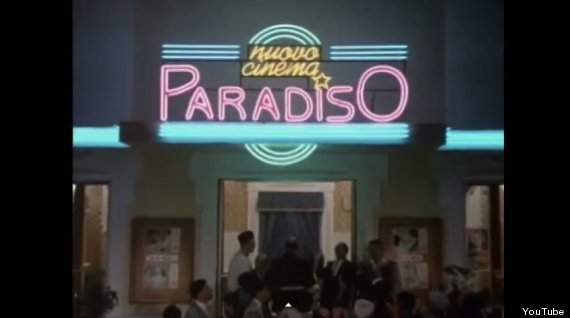 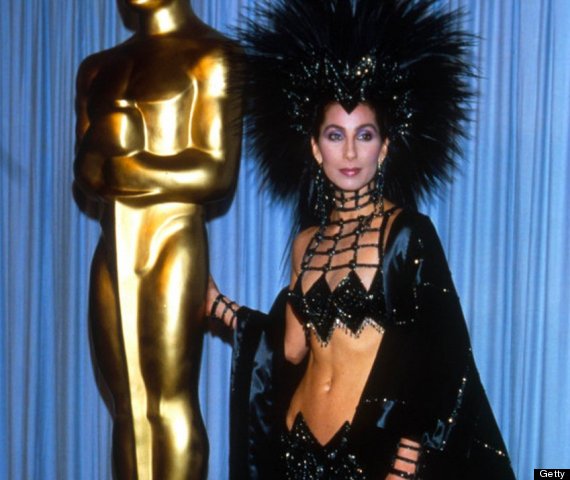 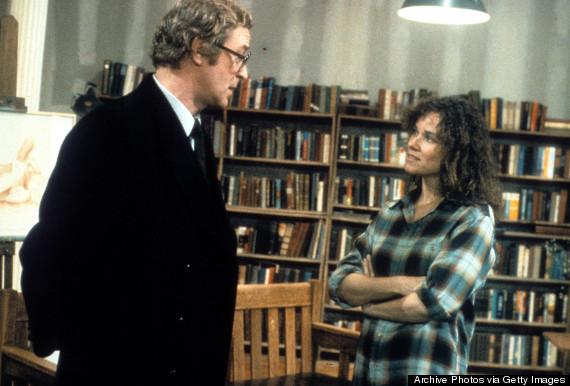 Michael Caine And Barbara Hershey In "Hannah And Her Sisters"

Actor in a Supporting Role: Michael Caine, "Hannah And Her Sisters"

Actress in a Supporting Role: Dianne Weist, "Hannah And Her Sisters" 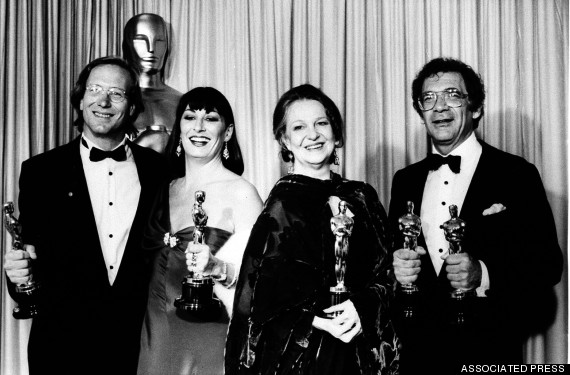 Actress in a Leading Role: Geraldine Page, "The Trip To Bountiful" 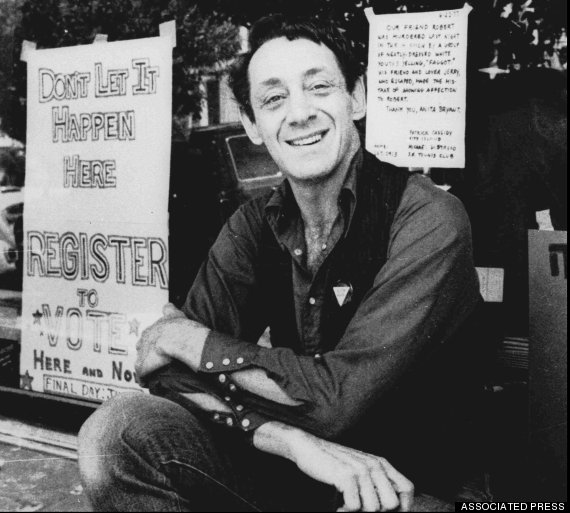 Harvey Milk poses in front of his camera shop in San Francisco in 1977.