Oscar Isaac doesn't need a nod from the Academy to confirm that he's one of Hollywood's fast-rising stars. The Juilliard-trained actor we came to know as Llewyn Davis will seem like he's everywhere pretty soon. His latest, "Two Faces Of January," is already out on VOD and set for release on Friday; "A Most Violent Year," with Jessica Chastain, is due in December; a little movie called "Star Wars: Episode VII," meanwhile, follows in 2015. HuffPost Entertainment spoke to Isaac about all his upcoming films, trying our very best not to pester him too much about the one that will likely be set in space. 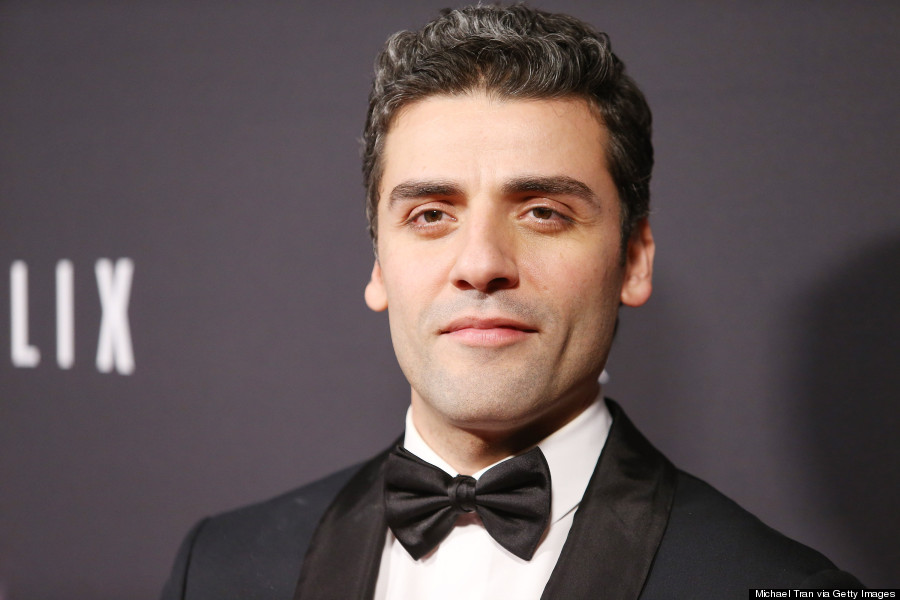 "The Two Faces Of January" is a refreshing return to film noir. Did you enjoy working within the genre?
I like movies like that. I like films that take their time a little bit more and don’t show you all of their cards right away, characters that are conflicted and contradicting and seem one way at first and then suddenly turn out to be something else. I think Patricia Highsmith [who wrote the novel on which the film is based], in particular, is just so good at that. She was so good finding the dark secrets that people try to hide and revealing those things. As an actor that’s some of the most fun stuff to play.

The costuming in "Two Faces" is gorgeous. Do sartorial choices make a big difference in your performance?
One-hundred percent, completely, they totally do. For instance for "Llewyn Davis," me and the costume designer, Mary Zophres, figured out what Llewyn was going to wear ... obviously with the Coens. That was a good couple months before we started shooting, so she let me take the costume home and I would just wear it all the time. What you wear can be such an indicator of so many things. You know, how you feel, how you want others to perceive you. So, that is an absolutely essential part of building a character.

Was there one essential piece that was especially important?
Yeah, I always try to find something that is grounding. For Llewyn Davis, it was the shoes. They were the saddest, little, most horrible shoes you could imagine and made you feel very vulnerable. For Rydal in “Two Faces,” there were two elements. One was the hat that he had, the pork pie hat. At first, that’s an item used to look cool and better than he is, this kind of idea that he wants to represent, and then as the film gets darker, he uses it to hide behind. 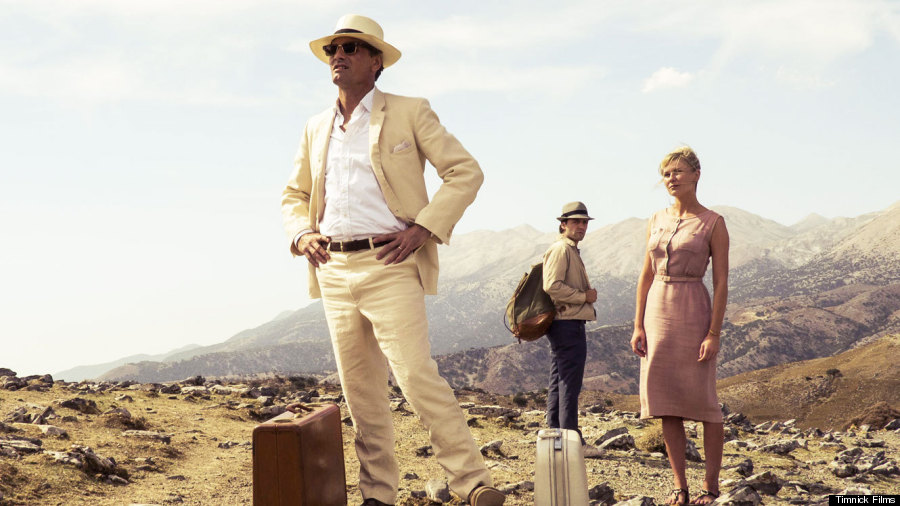 Your next film, "A Most Violent Year," which is set in 1981, is already getting Oscar buzz. What was it like building that character?
Well, you know, Detroit now is kind of what New York was back then. It was on the brink of collapse and came back. So, it was an interesting time to explore and a fascinating character. This is someone who holds his personal feelings very close to the chest, so within that it was about finding all those nuances. That was a lot of fun. J.C. [Chandor] is an incredibly energetic man and a very good writer and a really strong filmmaker. And Jessica Chastain who, we went to school together and we’ve been looking for something to do for ages, finally found this and so that was a lot of fun. And also I live in Brooklyn and we shot in Brooklyn, so it was a lot of fun to walk to work.

How does that acting training change what you bring to a performance?
That’s a hard thing to tell as far as comparing it with what someone else would do, because there have been people who haven’t had any training who have been fantastic. I can only speak for myself and that is: it gives me some tools to be able to stretch myself out of my comfort zone as far as vocally and physically and also give me resources to go back to. You know, I still go back to my teachers often. I have teacher named Moni Yakim who has been there since the beginning of Juilliard. I’ll go back to him to work of physicality and different things like that. So, he’s just been a great resource. 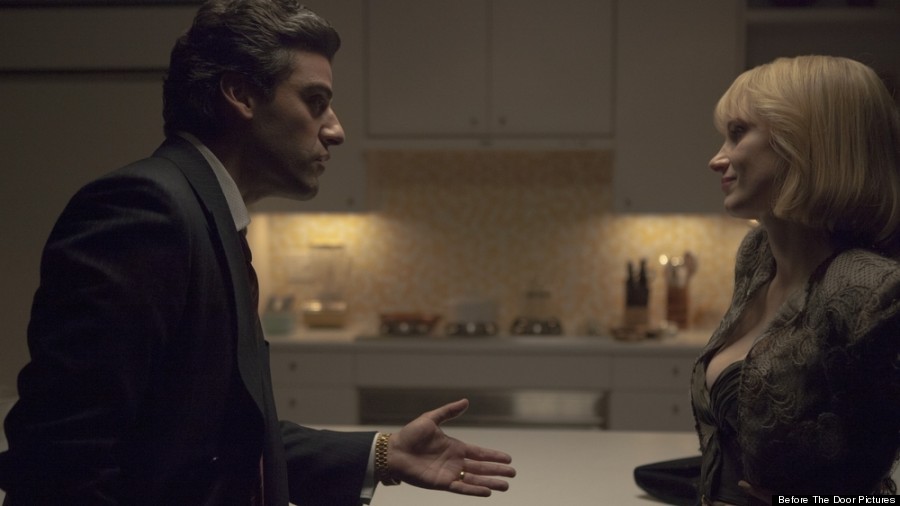 What is it like working within the secrecy surrounding "Star Wars"?
You can’t say anything. You can’t say shit. But it’s fine! I don’t know why people are so obsessed with finding out stuff before the movie comes out. It’s so much more fun to just go. I mean, I don’t do that. I don’t go looking for stuff that I’m interested in, you know, to try and find out pictures and what the movie’s about. It’s so much more fun to be surprised.

Is there anything you are excited about that won't reveal anything about your mysterious, yet-to-be-announced character?
There’s not anything that I can say about the character, but I can say that I’m most excited and, I know this seems nerdy, but I love the fact that J.J. Abrams is shooting it on film. And that’s not just from an aesthetic standpoint -- it really does matter -- but it’s about how a movie is filmed and the set, it changes it. It changes so many things. I mean, I’ve had to do things over again because there was a hair in the gate, which is so old school, but it just feels better, and movies are all about feeling, so I think that’s something that I’m so very excited about apart from the fact that it looks amazing, so textured and alive.

Okay, here's a nostalgia-based question that you'll be allowed to answer: How do you feel about the "updates" George Lucas has made to the films?
Well, it’s a funny thing. I mean there’s two things. As an artist, like, he made the shit, so why can’t he do whatever the heck he wants with it. There’s a part of me that appreciates that he doesn’t really care if people are upset about it. He decided to share it with all of it and he wants to go back and do stuff, whatever. But as a fan, I’d much rather go back and watch the old thing, because it’s a product of the time. It’s what did you do at the time with the things that you had. And that’s what made that movie so amazing. At that time with that technology he made this thing and it was fucking awesome. So, you know, to go back and kind of tweak it with new stuff, it doesn’t make it more interesting for me as a watcher. It makes it less interesting, but I can’t fault him for doing that.

*This interview has been edited and condensed.