**Scroll down for photos**

The Oscars took a moment for a tribute to the late John Hughes Sunday night. Introduced by Matthew Broderick and Molly Ringwald, the montage of great Hughes moments was followed by a handful of his most famous leading actors talking about the writing and directing legend.

Hughes' family was in the audience. 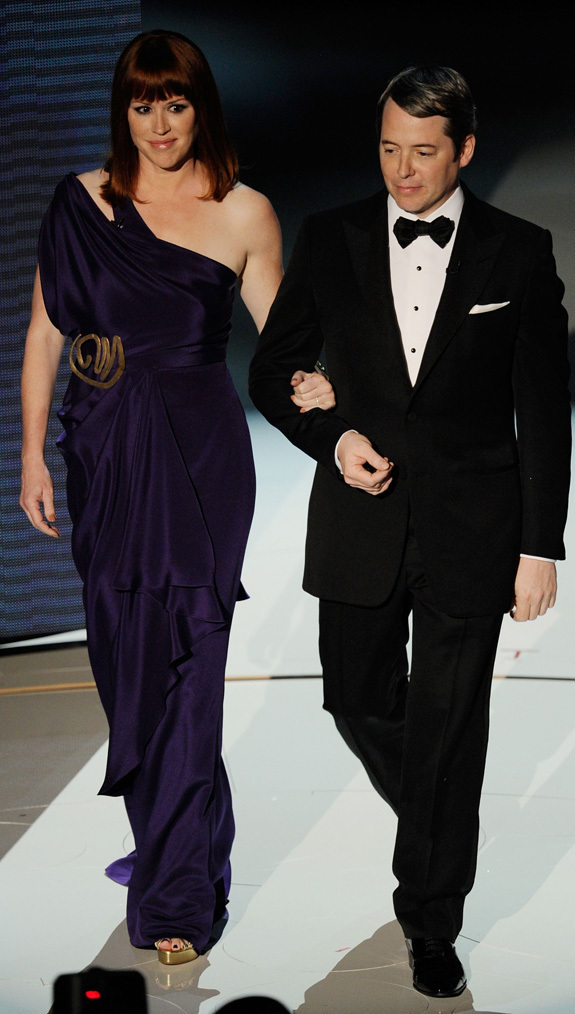 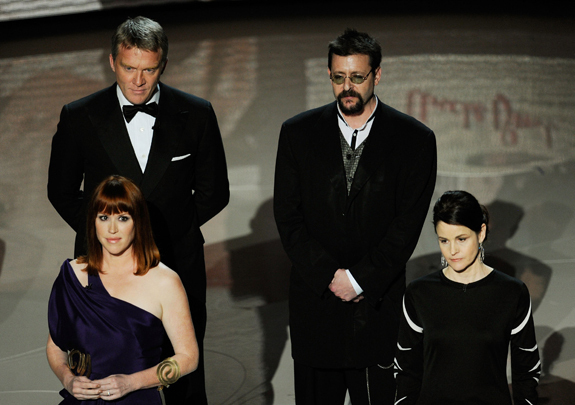 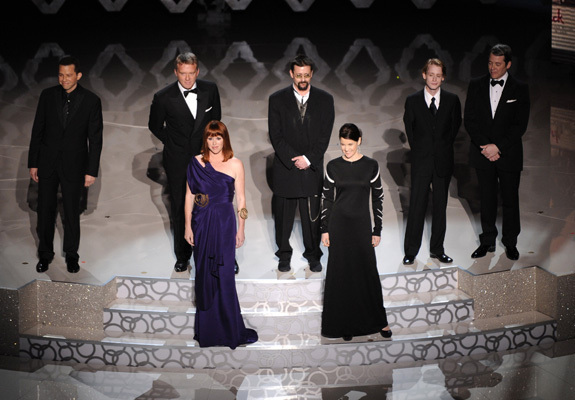