It's as tight a race as ever at the Oscars this year, but even if actors such as Leonardo DiCaprio and Jennifer Lawrence lose in their respective categories, they can at least console themselves with the prospect of an $80,000 goodie bag.

So what exactly goes into this lavish bag of treats? 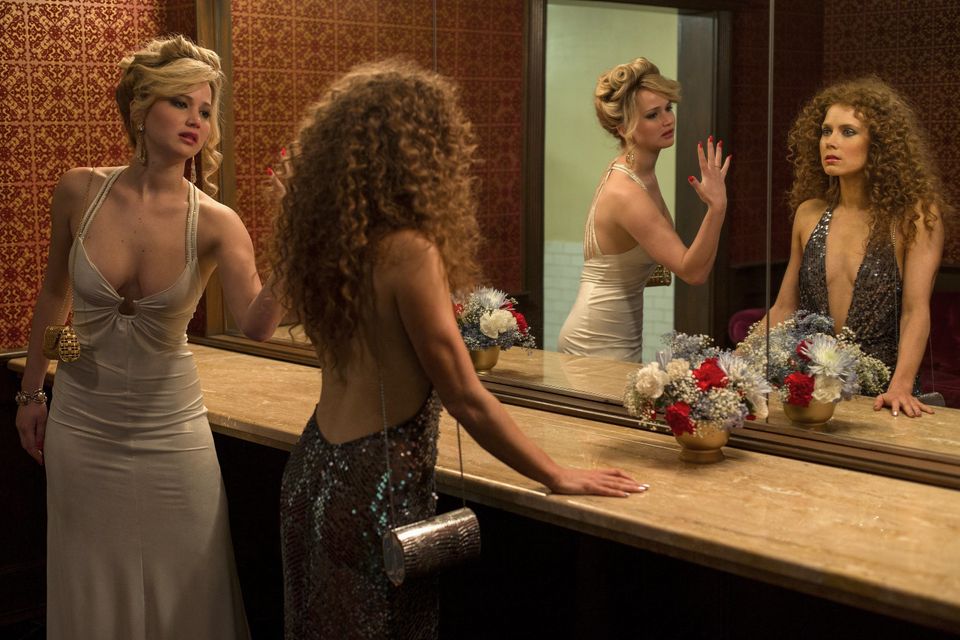