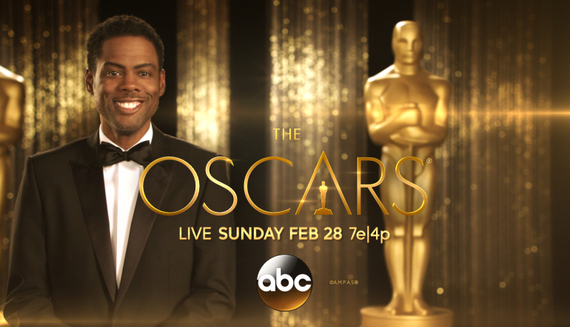 Oscar nominations will be announced tomorrow at 8:30 a.m. ET, and we can't help but think Sage users have predicted the future once again. After watching who won Golden Globes last week, we have a pretty good idea of who will get nominated for Oscars. Along with nominations, I'm sure there will be some shocking snubs, so we predicted those too. Who do you think will or won't get nominated, make your predictions on Sage and watch the nominations live tomorrow morning on YouTube to see if you picked right!