Perhaps those tears are the result of countless hours spent refining theatrical skills in hopes of one day holding a tiny golden man in front of your heroes. Or maybe Hollywood actors just really like the money.

That's right, having "Academy Award Winner" next to your name or movie title really does translate into big bucks. Here are 8 ways to look at your Oscar win:

PHOTO GALLERY
8 Reasons You Really Want To Win An Oscar
Download
Calling all HuffPost superfans!
Sign up for membership to become a founding member and help shape HuffPost's next chapter
Join HuffPost 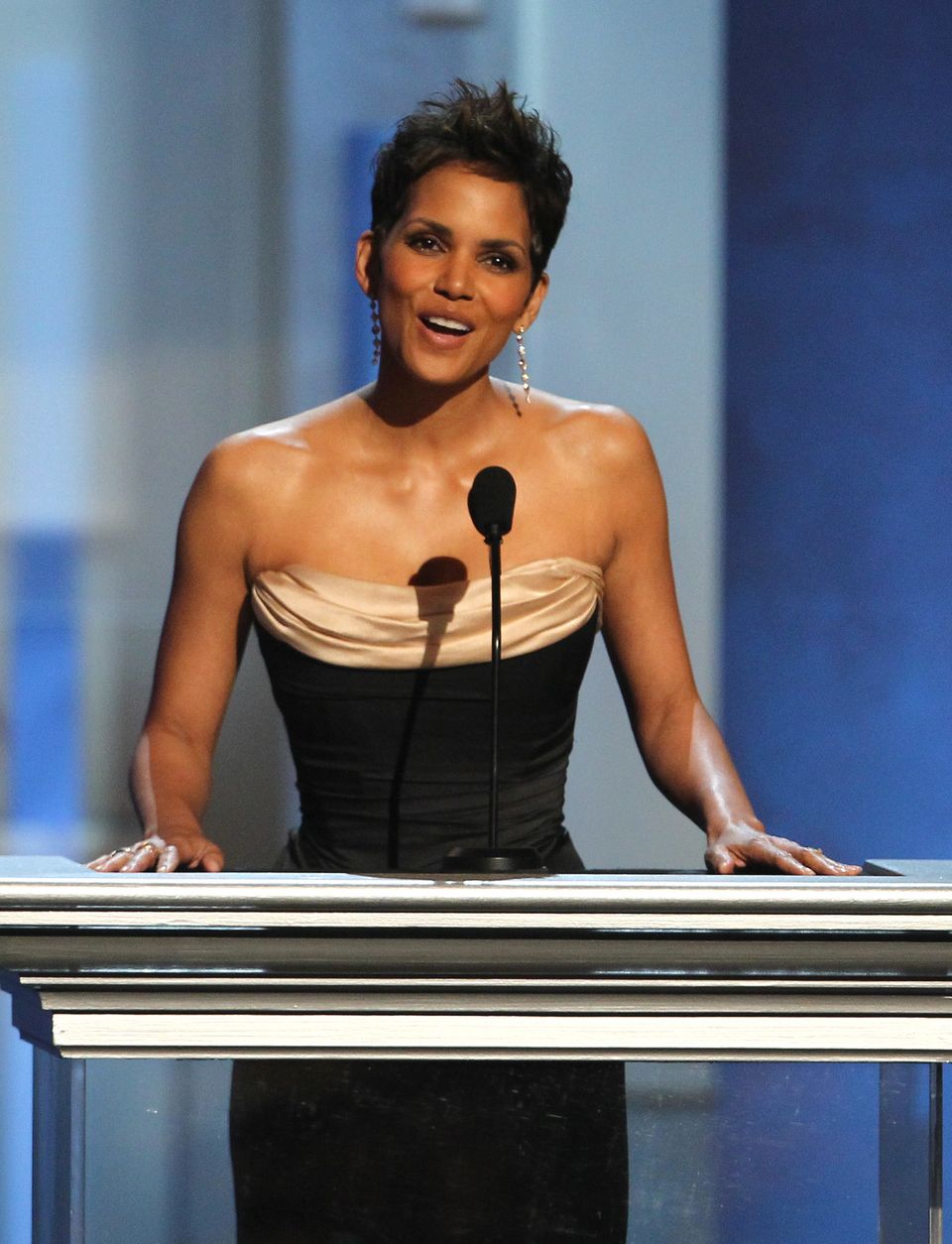