Oscar Pistorius was sentenced in South Africa today to five years in prison for the 2013 shooting death of his then-girlfriend, model Reeva Steenkamp.

He was also given a 3-year suspended sentence for a firearms conviction.

Pistorius' attorney, Barry Roux, told Reuters he expects the double-amputee athlete to serve only 10 months of the sentence in prison, with the rest of the time under house arrest, while prosecutors believe he will be jailed for at least 20 months.

Pistorius, 27, did not dispute that he shot and killed Steenkamp. However, Pistorius argued that he believed she was an intruder when he shot her through a locked bathroom door at his home in Pretoria in the early-morning hours of Feb. 14, 2013.

Prosecutors had called for a minimum of 10 years in prison, while attorneys for Pistorius suggested a lighter sentence combining house arrest with community service, saying prisons would not be able to accommodate his disability, according to The Associated Press.

But the judge didn't buy that argument.

"Yes the accused is vulnerable, but he also has excellent coping skills," she said in court.

His attorneys also said the leader of a prison gang had threatened Pistorius.

Pistorius rose to fame by competing in running events while wearing the blade-like prosthetics that gave him his nickname, "Blade Runner." In 2012, he became the first amputee to compete in an Olympic track event, running in two events in the 2012 Summer Games in London.

CORRECTION: An earlier version of this story stated that Pistorius had been given a suspended sentence. He was sentenced to 5 years in prison for the count of culpable homicide, and 3 years suspended for the firearms count. 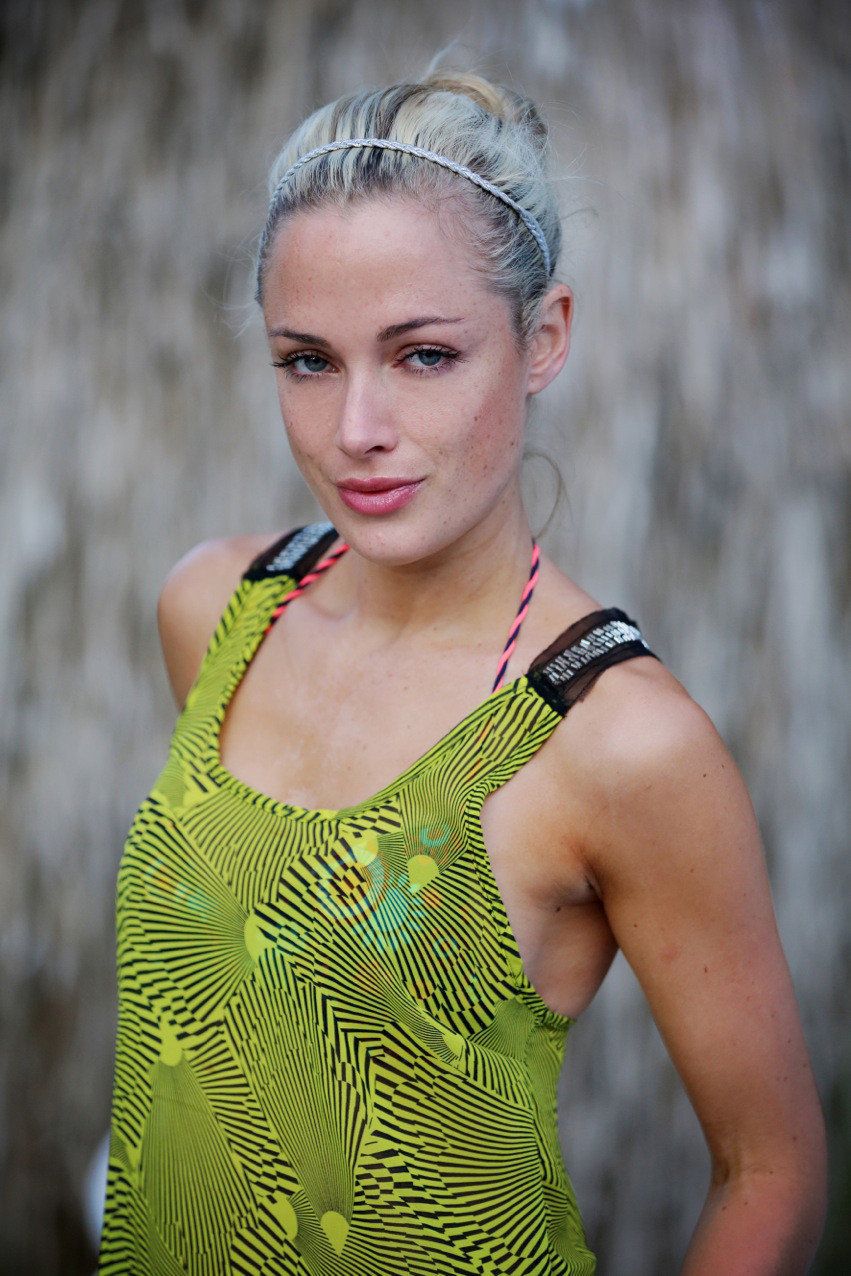