A list of Oscar Winners from the 2013 Academy Awards, courtesy of THE ASSOCIATED PRESS.

The Academy Awards was set to include a tribute to James Bond, performances from Adele and Barbra Streisand and a host of other goodies. More from the Oscars is available in the live blog below. 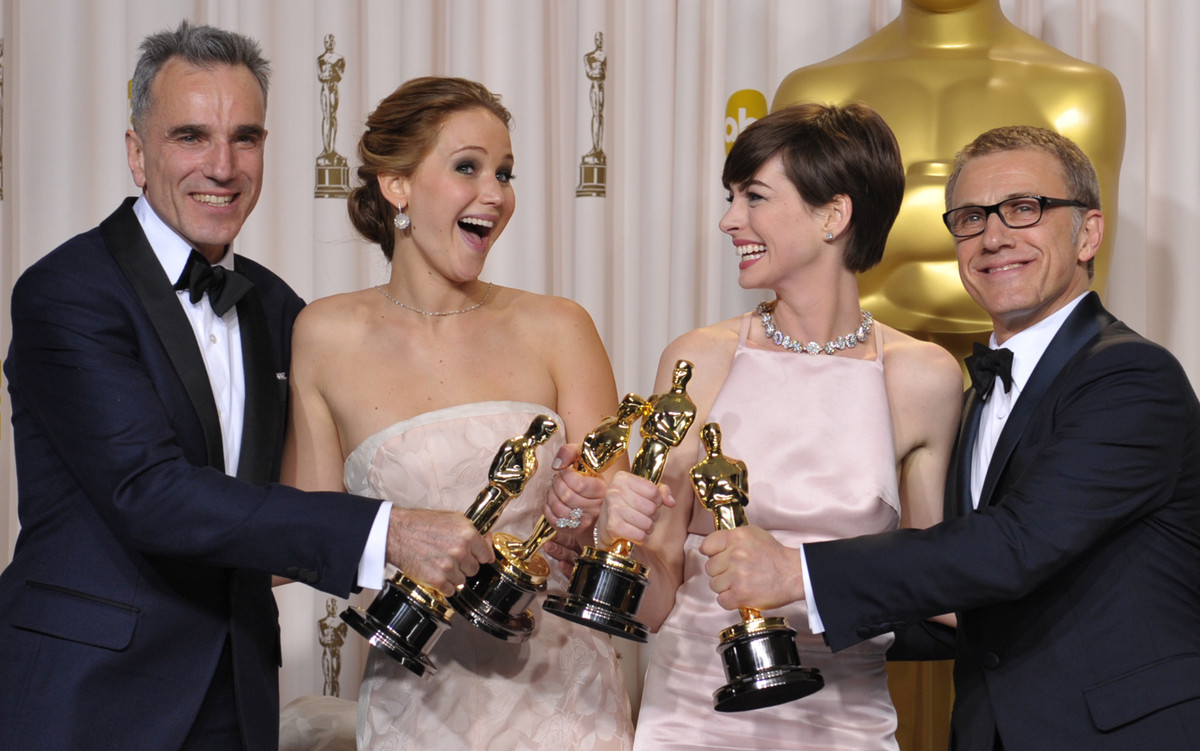