Kevin Hart has reached another milestone in his impressive comedy career.

The “Jumanji” and stand-up comedy star announced Tuesday that he will host the 91st Academy Awards in February, joining a lineup of iconic comedians to have filled that role, including Chris Rock, Jimmy Kimmel, Billy Crystal, Johnny Carson and Bob Hope.

“I am blown away simply because this has been a goal on my list for a long time,” Hart wrote on Instagram, under a picture of a golden Oscar statuette. “To be able to join the legendary list of [hosts] that have graced that stage is unbelievable.”

With several blockbusters under his belt, Hart is bringing a lot of star power to the prestigious award show. But it’s yet to be seen if he can pull the Oscars out of a recent slump.

The last Academy Awards got record-low ratings, and the 89th Academy Awards produced one of the most awkward moments in Oscar history: Presenters announced that “La La Land” won best picture when “Moonlight” was the actual winner.

In his Instagram post, Hart paid tribute to his late mother and thanked his friends and family for their support.

He also promised to make this year’s show “a special one.”

Rock, who hosted the Oscars in 2005 and 2016, congratulated Hart for getting the hosting job over him.

“Damn I’ve lost another job to Kevin Hart,” Rock wrote. “They got the best person for the job.”

Kevin Hart Will Host The Oscars In 2019
Vintage Oscars Photos 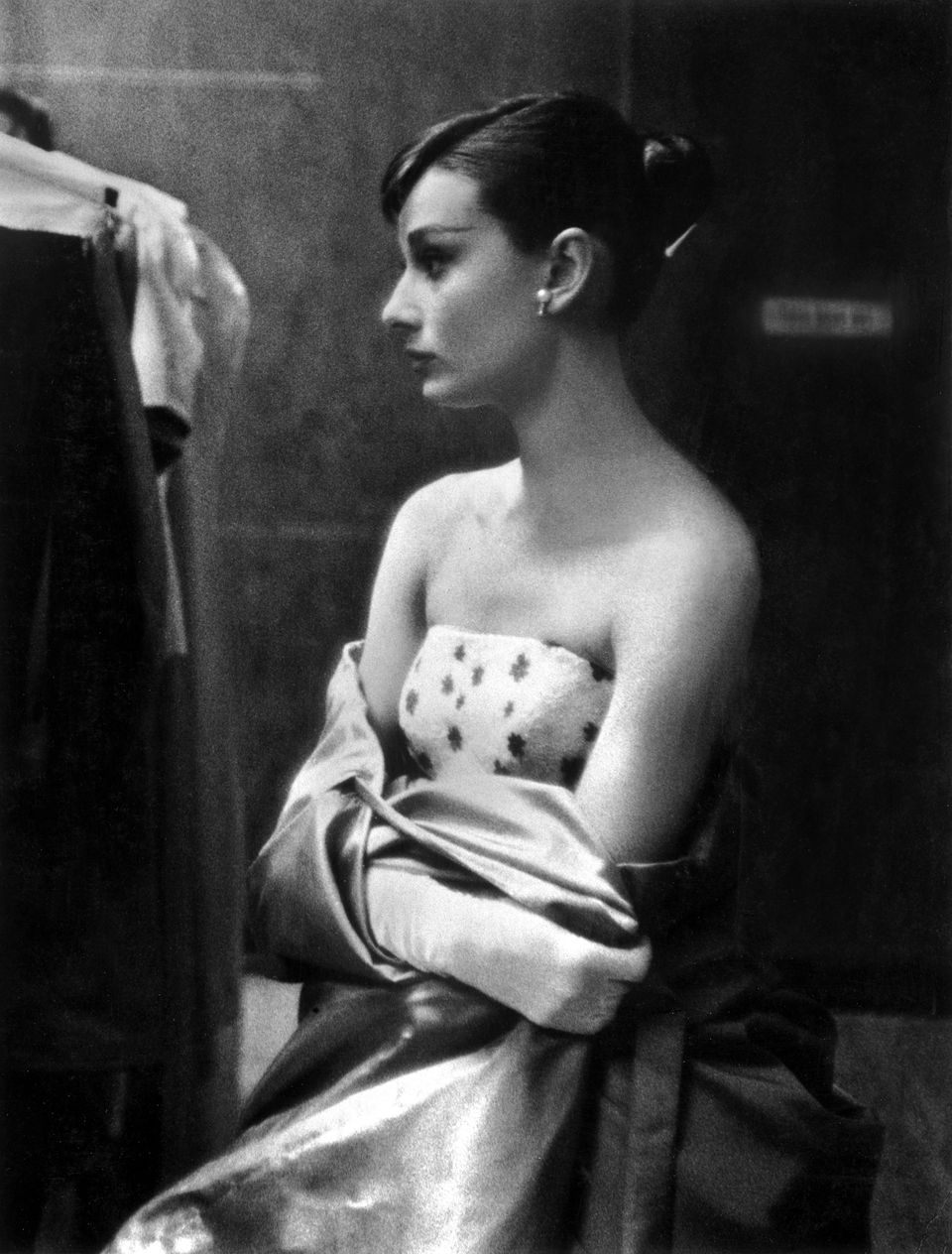