We made an Oscars quiz! There are many like it, but this one is ours. 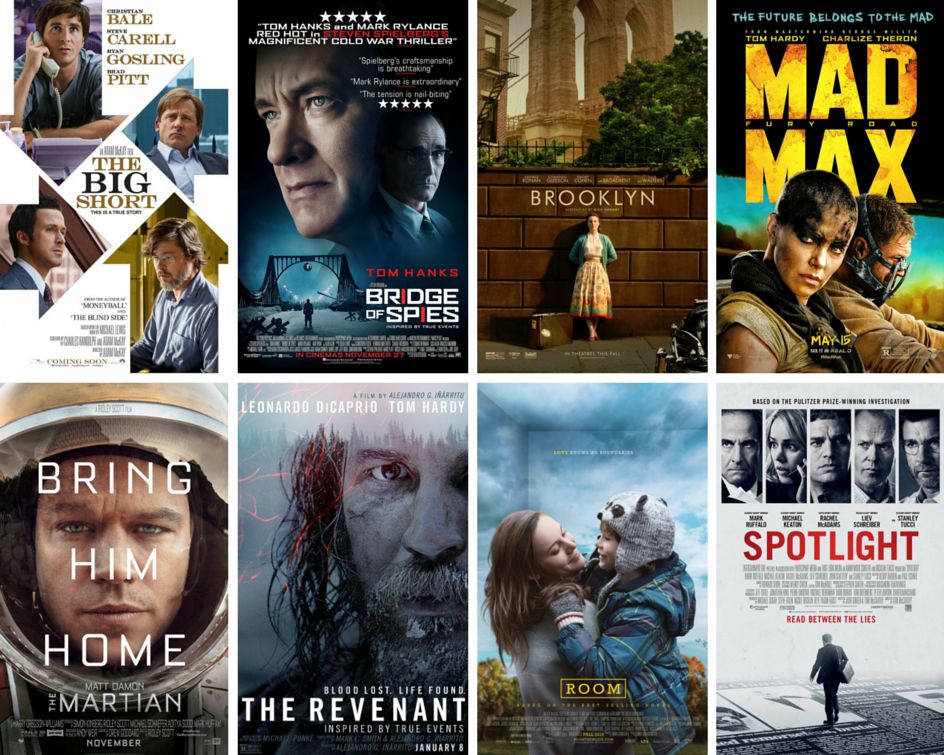 1 / 10
Best Picture
<strong>Nominees:</strong>&nbsp;"The B﻿ig Short," "Bridge of Spies," Brooklyn," "Mad Max: Fury Road," "The Martian," "The Revenant," "Room" and "Spotlight"<br><br><strong>Will win: </strong>Last year's Best Picture champ, "Birdman," nabbed the three&nbsp;top-tier guild prizes, distributed by the Screen Actors Guild, Producers Guild and Directors Guild. That made it a virtual shoo-in for Best Picture, no matter how much hope we had for "Boyhood." This year, each of those awards went to different movies, leaving us with the most open-ended Best Picture contest in recent memory. SAG, which has a large overlap with the Academy's biggest voting branch, honored "Spotlight," while "The Revenant" won favor with&nbsp;the Directors Guild&nbsp;and "The Big Short" took the Producers Guild kudos. Its recent BAFTA victory&nbsp;signals an added lead for "The Revenant," which would be the most expensive Best Picture winner, and the first to miss out on a&nbsp;screenplay nod, since "Titanic." &nbsp;I'm not totally convinced "Spotlight" or "The Big Short" won't abscond&nbsp;with the hardware&nbsp;thanks to their resonant social messages, but you're probably safest betting on <strong>"The Revenant."<br><br></strong><strong>Should win:&nbsp;</strong>My response to "The Revenant" is as chilly as Leonardo DiCaprio's experience making it. In fact, there's only one rightful winner here, and that's the thunderingly original <strong>"Mad Max: Fury Road."</strong> And to think it's a reboot! "Mad Max" will have to settle for a slew of technical accolades, so in its place, it would be lovely to see something as effortless and unfussy as "Spotlight" or "Brooklyn" strike gold.<br><br><strong>Biggest snubs:&nbsp;</strong>This category has two vacant spots, which should easily be filled by&nbsp;<strong>"Carol"&nbsp;</strong>﻿and&nbsp;<strong>﻿"Star Wars: The Force Awakens."&nbsp;</strong>
Paramount/DreamWorks/Fox/Warner Bros/A24/Open Road