The road to winning an Oscar isn't always glamorous, and for some actors, it requires masking their natural beauty.

With the leaps that have been made in special effects and makeup, the art of transforming some of Hollywood's most beautiful faces has taken on an even larger role in separating these individuals from their onscreen characters. And after hours in makeup chairs each day, some of these actors have been rewarded with Oscar nominations and wins.

Here are some stars who dulled down their looks for memorable performances.

PHOTO GALLERY
12 Stars Who Uglied Up For Oscar
Download
Calling all HuffPost superfans!
Sign up for membership to become a founding member and help shape HuffPost's next chapter
Join HuffPost 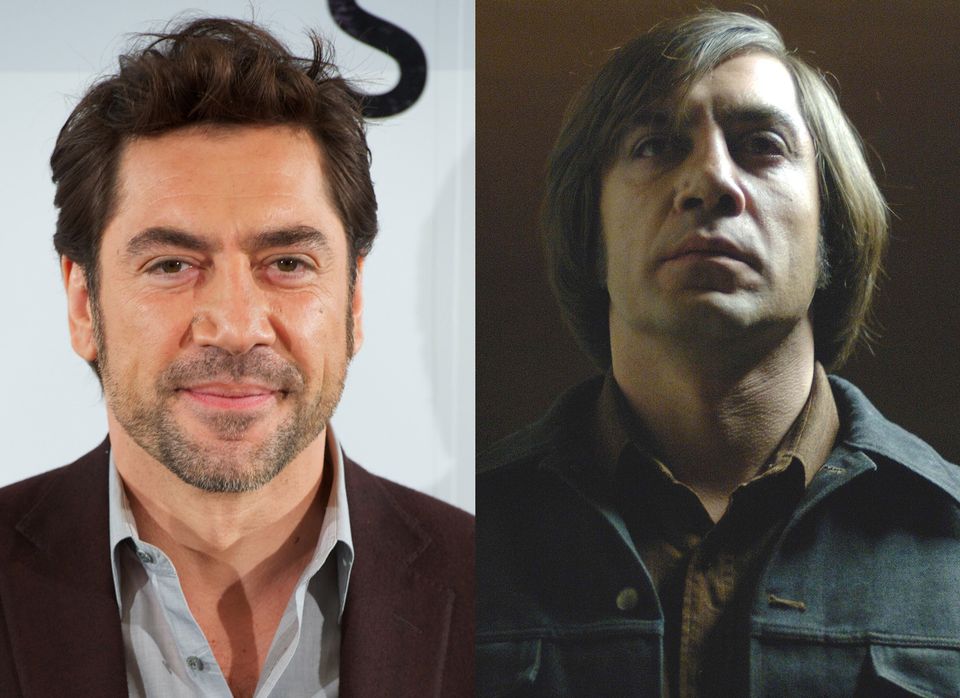 1 / 12
Javier Bardem - "No Country for Old Men"
Javier Bardem sported a pretty unflattering haircut for his role as an vicious sociopath in the film "No Country for Old Men." He wasn't a fan of the chop at first, reports About.com, but<a href="http://movies.about.com/od/nocountryforoldmen/a/countryjb111407_2.htm"> credits the style</a> for later helping him connect to the role that ultimately earned him the Oscar for Best Actor. "So, I went to the trailer and they cut it and I saw it and I said, 'What the hell is that?'" he said. "But that helped a lot actually, because in a way he gave this reality to the character, this dimension of being very methodical. Everything is in place. It's kind of mathematical, like perfectly structured which is the way I thought the character should be: perfectly clean."
AP/Getty