The spring equinox in the Northern Hemisphere falls on Friday March 20 this year, marking the time when the sun passes over the celestial equator. Wiccans and other neopagans observe the day as Ostara, a festival that celebrates the season's change from dark winter to brightening spring.

Ostara is one of 8 neopagan sabbats, or holidays, that make up the Wheel of the Year. 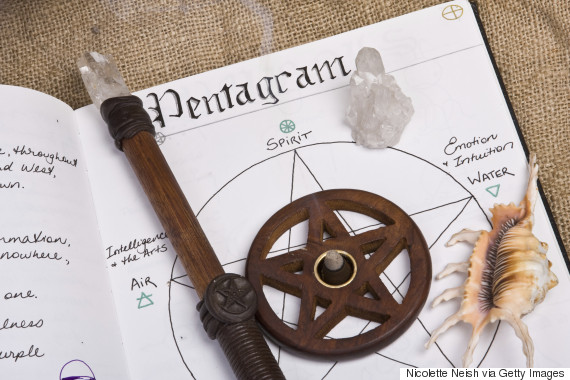 Along with Ostara, many Wiccans and neopagans observe Beltane, Litha (or summer solstice), Lughnasadh, the autumnal equinox, Samhain, Yule and Imbolc.

Ostara may be a contemporary revival of ancient spring festivals. 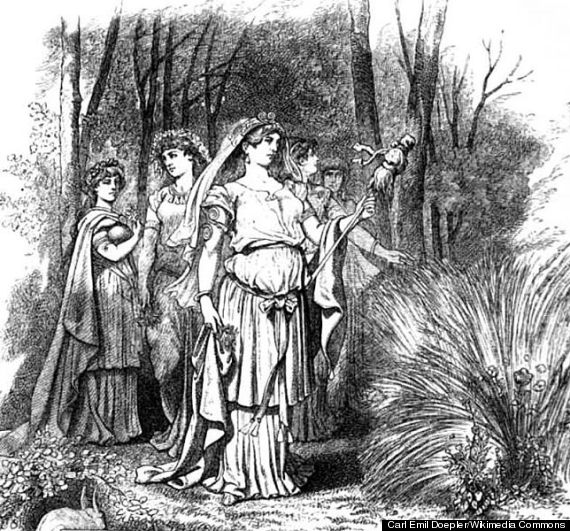 Some pagan authors say Ostara derives from ancient Celtic and Saxon spring holidays, later Christianized into the Easter holiday. Others argue this and other neopagan holidays are modern creations. Either way, many religions celebrate holidays during this time of year, including the Hindu Holi, Jewish Purim, Sikh Hola Mohalla and Christian Easter.

For many neopagans, Ostara celebrates the Spring Maiden and Horned God who represent the characteristics of the new season. 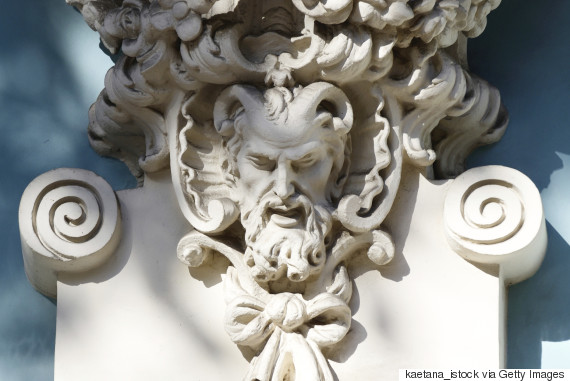 Ostara, or Eostra, is an Anglo-Saxon goddess who represents dawn. As a spring goddess she oversees the budding plants and burgeoning fertility of the earth. The Horned God, sometimes envisioned as the god Pan, symbolizes the festive enjoyment of nature through hunting and dancing.

Symbols of fertility and new life play a prominent role in many Ostara celebrations. 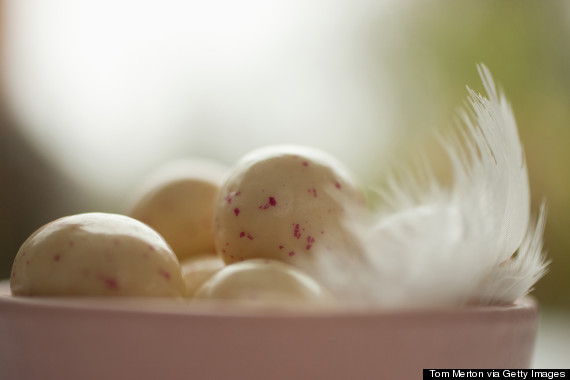 Similar to those observed at Easter, symbols for Ostara include eggs, rabbits, flowers and seeds. Many neopagans believe these symbols to represent the fecundity of spring and incorporate them into rituals, altars and celebratory feasts. 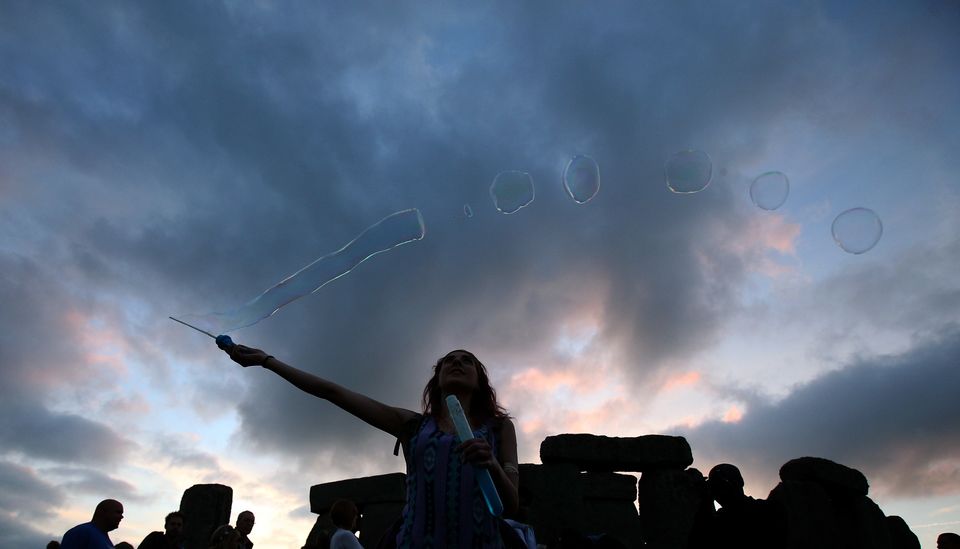 1 / 32
AMESBURY, ENGLAND - JUNE 20: Robyn Smith makes bubbles as she waits for the arrival of the midsummer dawn at the megalithic monument of Stonehenge on June 20, 2013 near Amesbury, England. (Photo by Matt Cardy/Getty Images)
Getty Images