Currently, 30 states have amendments in their constitutions that unequivocally ban same-sex marriage. While we have faith that these states may adopt an attitude that truly allows freedom for all, presently, many of them include this strangely specific law in their legal guiding document.

But strange laws in the United States are nothing new. We've documented the most ridiculous state and municipal laws before, but this time we'd like to take a look at some laws on the books in states where gay marriage is currently banned. (We only chose a handful -- this list only represents about half the states where gay marriage is not legal). These laws range from the ridiculous and absurd to the disturbing and federally illegal. See what's really on the books in some states and vote for the most ridiculous! 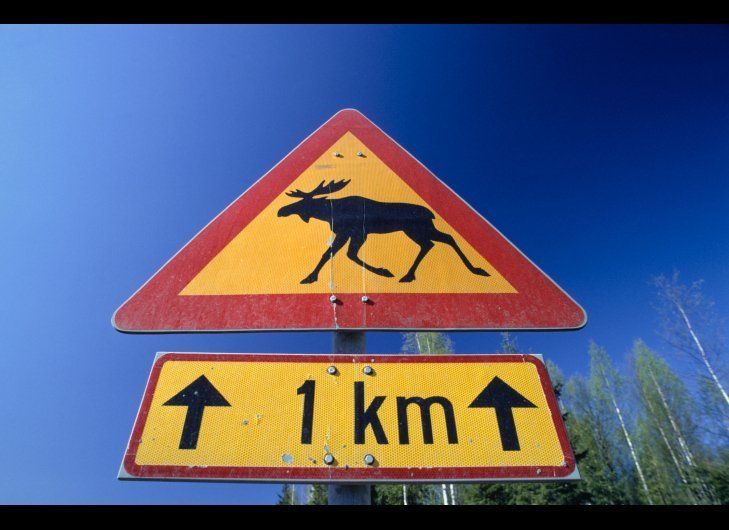 1 / 12
Alaska: No Airborne Moose
In the Alaska Constitution: <em>"To be valid or recognized in this State, a marriage may exist only between one man and one woman."</em> Also on the books: It is unlawful to view moose from an airplane. (via <a href="http://www.dumblaws.com/laws/united-states/alaska" target="_hplink">Dumb Laws</a>)