If there's one concept that Texas Governor Rick Perry is familiar with, it's treason.

On the same day the GOP presidential hopeful said that President Obama is "the greatest threat to our country," he told a crowd of Iowans that if Federal Reserve Chairman Ben Bernanke ordered more money printed between now and 2012, it would "almost be treasonous." He implied that Bernanke would be met with violence in Texas if seen as a traitor to his country.

Many have countered that Perry is in no position to talk about treason, as he has openly hinted at the (untrue belief) that Texas could leave the United States if its citizens are unhappy with the federal government.

It's clear that we need a roadmap of things we think Perry might find to be affronts to America. Here are 17 other things that we believe Perry may find treasonous.

WATCH: Rick Perry saying that Bernanke might be "treasonous," via the Texas Tribune. 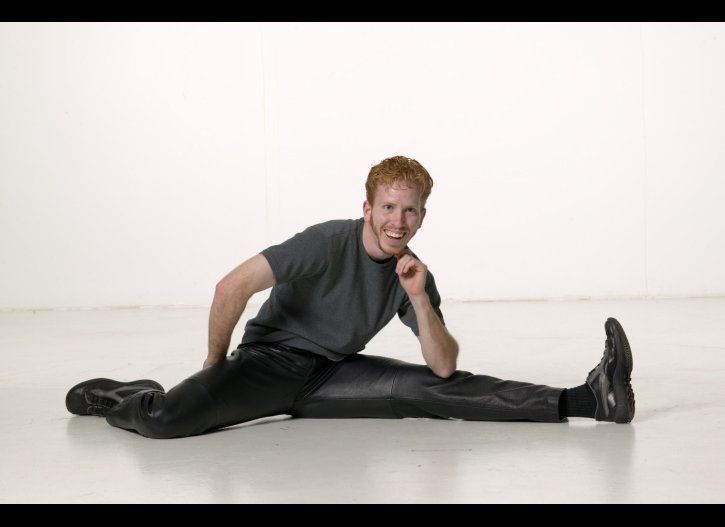