In the world of snobby coffee, respect for Chemex runs deep. Invented by a chemist who used his scientific mind to develop a better way to brew coffee, the sleek hourglass's promise of the perfect cup had long convinced coffee lovers everywhere that hand brewing their coffee was the only way to go. Automatic coffee makers were NOT taken seriously by the true coffee nerd. But today, all that changes because Chemex is releasing the Ottomatic.

The Ottomatic is for those of you who want the great brew of a Chemex but are in no way able to operate at that level of functionality before drinking a cup of coffee -- the great paradox of pour overs everywhere. The same care and scientific brilliance that went into the design of the Chemex can also be found with the Ottomatic -- only you don't have to do a thing.

This beautiful machine, which still uses Chemex's iconic beaker, carefully controls pre-infusion, contact time of water to coffee, heating the water properly, and the temperature of the hot plate. And actually, we're willing to bet it makes an even better cup than the traditional hand-brewed method because almost all possibility of human error has been taken out of the process.

There is one problem -- and it's big -- this machine isn't cheap. Actually, it's even more expensive than the Technivorm Moccamaster which scored second place coffee brewing taste test (just barely losing to the original Chemex). This machine will set you back $350 -- which is about $300 more than a traditional Chemex -- and it won't ship until the new year either. 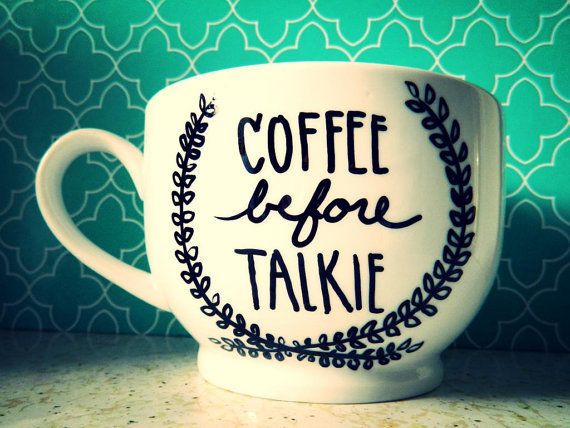