Even our smallest actions can have profound reverberations.

During my 10 weeks backpacking in Southeast Asia in 2010, I met a lovely Swedish woman in Laos named Frida Blom who quickly became a dear friend.

For a few days, we enjoyed traipsing through the old city of Luang Prabang and drifting by the Mekong River together, discussing our social science research, home countries, friends and families, and the sights we had seen. 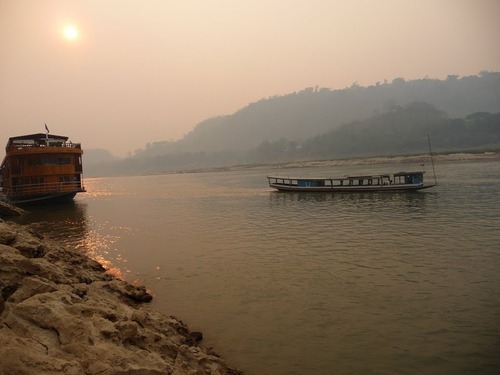 At some point, almost in passing, I mentioned to Frida that recently I had visited a remarkable bear sanctuary that protects bears that would otherwise be harvested for their bile on farms, a practice all too common in the region. 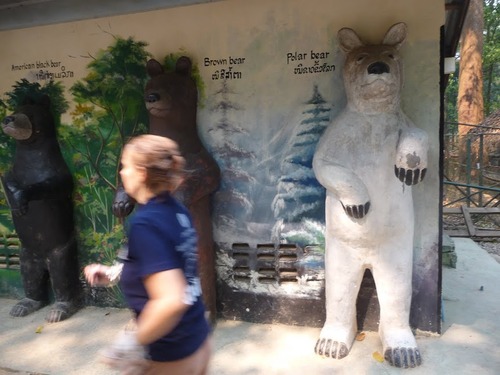 At the time, Frida was embedded with local families in the village of Na Xieng Dee as a social anthropologist. She had heard reports of families selling bears to bile farms for the money. But she had not encountered the practice firsthand. Yet. 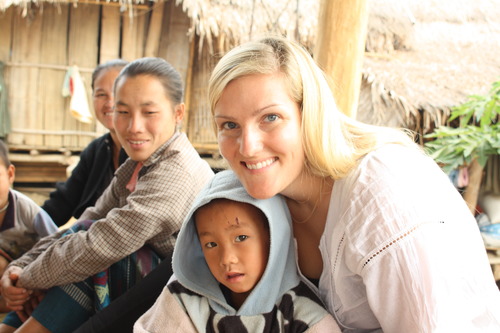 A few weeks later, she sent me a picture of an adorable bear cub with this message: 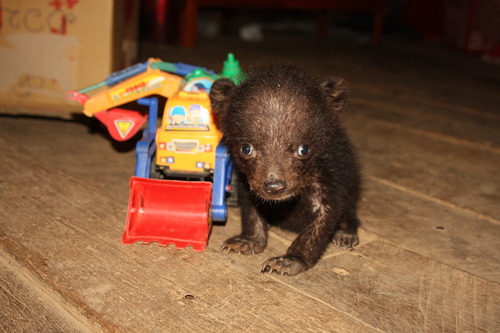 4 week old bear cub, living with the family that I've been invited
to live with. He was found in one of the fields they're burning.

Shortly thereafter, she told me that her family was planning to sell the bear to a bile farm for the much-needed money. We talked on Skype about the options. And within two weeks of her first message, she sent the following:

Bought the bear cub (for way too much money, so now I'll have to go home as scheduled due to severe lack of funds...) and donated it to the bear rescue center outside of Luang Prabang (thank YOU for letting me know about that, otherwise she might not have had a home!). She will have a good life now, and I'm so happy I did it.

As it turns out, the bear cub had a serious medical condition called Hydrocephalus, or water on the brain. As ChamPa grew older, her condition worsened significantly. As quoted by Free the Bears, the organization that runs the Tat Kuang Si bear sanctuary near Luang Prabang that I had mentioned to Frida, "if left untreated, [Hydrocephalus] often leads to premature death."

Earlier this year in February, Frida shared an update.

My bear is doing ok, they are looking into giving her an operation after all to see if they can relieve some of the fluid in her spine to improve her quality of life a bit. But they do so much for her, it brings tears to my eyes every time I think about it - the fact that they have built her her very own part of the sanctuary that is suitable for a blind bear such as her and they treat her with such love and tenderness. There are no people on this planet I would trust her with more than the Lao people!

Soon after her email, a team of veterinary specialists was brought in. An operation was needed. ChamPa became the first bear of any species in the world to receive neurosurgery.

The surgery was a success. From the Free The Bears' Newsletter:

By the following morning [following the surgery] ChamPa's condition was already showing noticeable signs of improvement; increased activity and balance, improved mental alertness and signs that her vision had improved. Continued close monitoring since February has concluded that the surgery was a success, with ChamPa now enjoying a vastly improved quality of life. 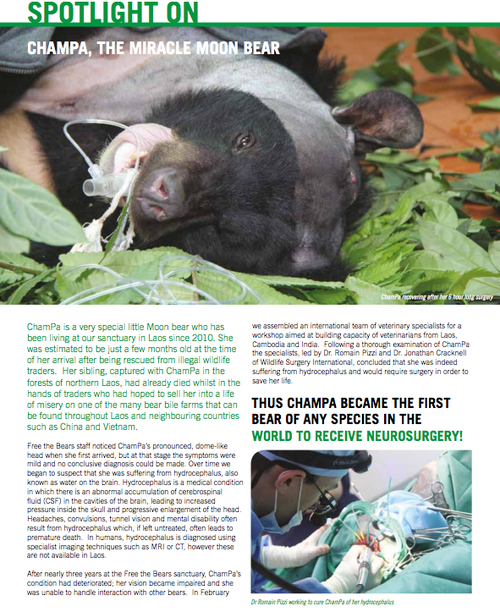 This week, Frida and I reconnected to see if we would be able to meet up during my upcoming trip to England and Scotland - I'm finally graduating from my master's degree at Cambridge and using the Potlucks app (by inthis, my startup) to organize shared meals with locals as I travel around the countryside with my girlfriend. She shared an update:

Read about Champa in the attached :) if you haven't already seen my countless facebook posts on her miracle that is.

She included a link to the newsletter, which, on the front page, spotlighted "ChamPa, the Miracle Moon Bear." 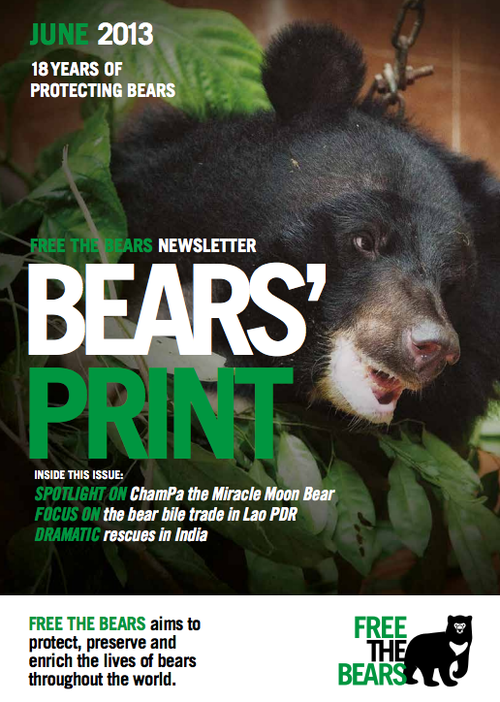 There are many heroes in this story:

From my passing comment to a passionate friend of the bears to a local advocacy organization and an international team of specialist surgeons, to one miracle bear and a story that has inspired so many.

It never ceases to amaze me how we are all connected; we are all in this together. This goes for people and bears, too, it seems.

To support the work of Free The Bears, and learn more about the practice of bile farms, visit: http://www.freethebears.org.au/web/Projects/Laos/

To host a potluck and build community in your area, visit: http://inthis.com 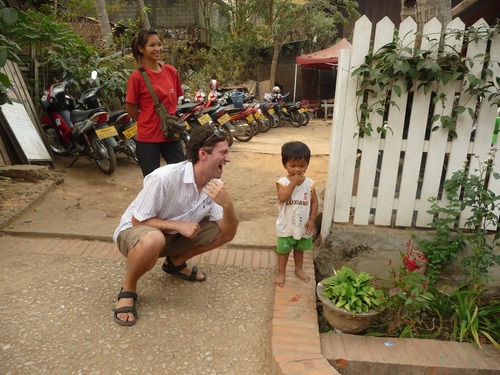