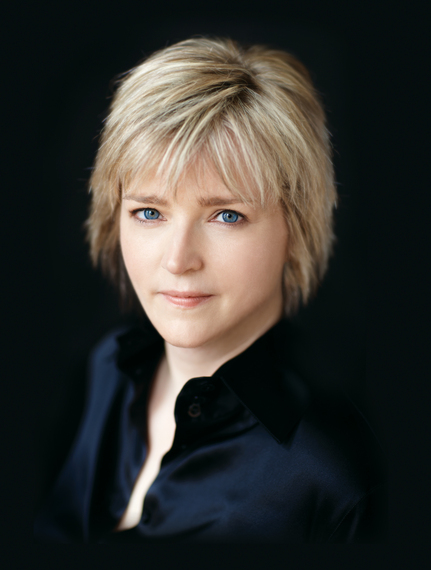 Karin Slaughter, author of the new novel Pretty Girls, is on a mission to save the nation's libraries.

Slaughter explains how she's doing her part to Save the Libraries, and why we should be, too.

Do libraries really need saving? Why?

Libraries are the backbone of our education system. For many children, the library represents their only access to books, reading and the Internet outside of their home. If you think about how far behind a child would be without access to these fundamental tools--tools that are vital to successful employment later in life--it's a travesty. And it's un-American. Equal access to reading is fundamental to life, liberty and the pursuit of happiness.

How did you decide to launch Save the Libraries?

Several years ago, I was at an American Library Association conference, and half the librarians I was used to seeing were unable to attend because of budget cuts or because they had been forced into retirement or simply fired. Back home, hours were being cut back, branches were being closed, budgets were being decimated. Some systems could not even afford to buy books. This wasn't just in other parts of the country--this happened to my own system. Their acquisition budget was literally cut by two-thirds. As a kid who spent every Saturday in the library, I felt like someone had stabbed me in the heart.

What role have libraries had in your life, personally?

Every writer I know got their start in a library somewhere. We read a book and we thought, "I want to do that."

I did not come from a reading family. There weren't a lot of books in my house. Without the library, I might not have ever had that spark that put me on the path to being a published author.

My advocacy is mostly my way of paying it forward. There are kids out there right now who are going to write great books that all of us are going to one day enjoy.

What is your hope for the future?

I know it sounds trite, but I'd like to see the day when we as separate communities agree that the last thing that should be cut in a government budget is the funding of library systems. It's not just about reading and fostering writers. Kids who read do better in school. If they do well in school, they will likely go to college. If they go to college, they'll get better jobs and they will pay higher taxes and buy houses and have kids who do the same.

This is how every dollar invested in a library returns at least five dollars to the community. Not just that, but kids who have low reading levels are more likely to end up in prison both as juveniles and as adults.

Isn't it cheaper just to give them some books and a safe place to read rather than to lock them up and throw away the key? 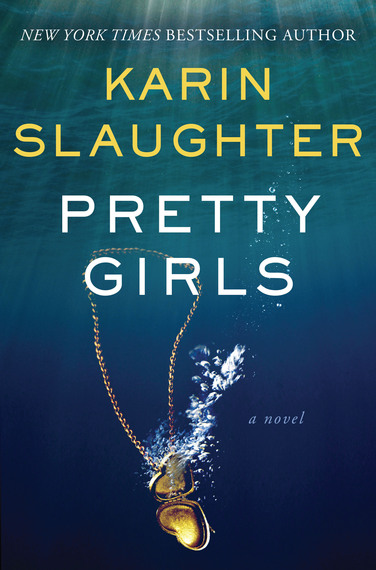