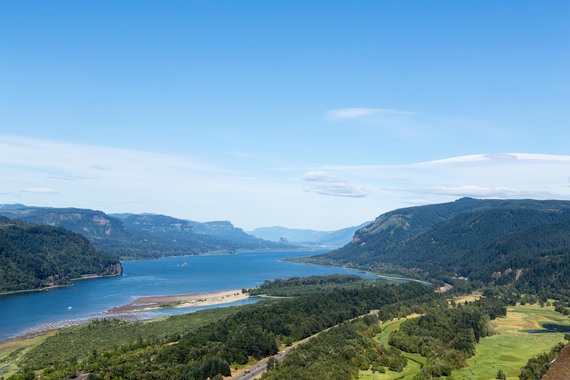 It's still sinking in. After half a century of protecting America's favorite parks, forests and beaches, the country's most important conservation program is gone.

From parts of the Columbia River Gorge in Oregon to Cape Hatteras in North Carolina, some of our most treasured natural areas are protected thanks to the Land and Water Conservation Fund. From its establishment in 1964 to last week, it supported tens of thousands of national and local preservation projects in every state and nearly every county in the nation.

The program was instrumental in making our trails scenic and our national parks whole. Many of our public parks began as slices of swiss cheese -- public parcels with private holes of historic mining claims, ranches and other "inholdings" around which park boundary lines were drawn. In the same way, our most popular protected natural corridors, such as the Appalachian Trail and the Blue Ridge Parkway, are surrounded by patches of privately owned tracts.

The Land and Water Conservation Fund helped purchase these vulnerable lands from willing sellers. Over the last 15 years it protected 17,000 acres along the Pacific Crest Trail alone. Montanans celebrated this summer when the conservation fund helped preserve inholdings in Lewis and Clark National Forest -- 8,000 beloved acres surrounding Tenderfoot Creek that are home to extraordinary views and precious wildlife including trout, elk and moose.

The Land and Water Conservation Fund fostered an idea endemic to our country: that precious landscapes should be set aside for the long-term enjoyment of all, not the short-term gain of a few. Designed for the benefit of all, the program was also backed by nearly all -- across party, demographic and geographic lines. It helped the fund's favorability that it was budget neutral, its revenue derived entirely from offshore drilling leases rather than general taxpayer dollars.

And as happens too seldom, the wide spectrum of support for the Land and Water Conservation Fund was actually reflected in Congress, with staunch champions ranging from Sen. Richard Burr (R-N.C.) to Rep. Raul Grijalva (D-Ariz.)

Yet for years, Congress failed to live up to the program's promise, regularly diverting hundreds of millions from its coffers. The Property and Environment Research Center and other special interest groups backed in part by the Koch brothers lobbied for years to deplete and radically reform the Land and Water Conservation Fund. And last week, a small handful of powerful congresspersons led by Rep. Rob Bishop (R-Utah) succeeded in killing the program altogether, refusing to allow a vote on any measure to renew it beyond its September 30 expiration date.

Because the fund had long been too small to meet conservation demands, we already have examples of what can happen without this vital preservation program. In Colorado, a developer built a luxury home atop the south rim of the Black Canyon of the Gunnison National Park, and sold many acres more for private use. A similar story unfolded in Utah's Mt. Zion National Park. 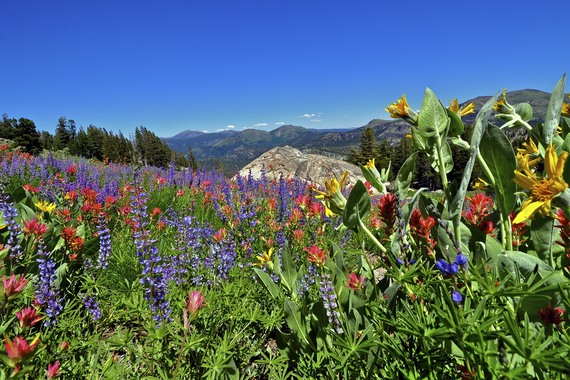 Without the Land and Water Conservation Fund, as many as 40,000 acres of inholdings could be sold for development or other uses -- threatening prehistoric sites in Hawaii Volcanoes National Park, iconic cactus stands in the Sonoran Desert in Saguaro National Park in Arizona, and plants and wildlife at 170 other national parks across the country. Trails and other local projects are also at risk, from the Pacific Crest Trail in California, to the Appalachian Trail in Tennessee, to the New England National Scenic Trail in Massachusetts.

But Congress can still act to save these treasured lands, and there's reason to believe it just might. A bi-partisan group of more than half of the Senate has signed a letter urging the reauthorization of the Land and Water Conservation Fund, and Sen. Burr is attempting to hold up other popular bills unless and until the fund is renewed.

Our most important conservation program may be gone, but it doesn't have to be gone forever. Join us today in urging Congress to save the Land and Water Conservation Fund, and to save America's best forests, canyons, and riversides along with it.