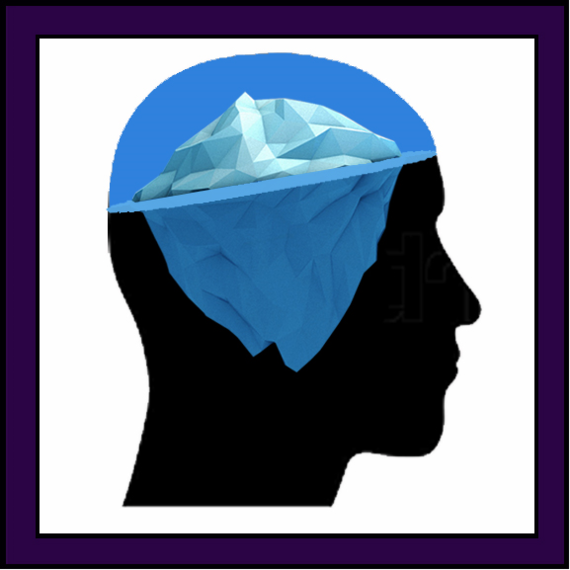 I am down on gender bias. I see it as the root cause of all sorts of challenges faced by women.

So it's simple. Just uproot unconscious gender biases. Simple, but not easy. It is hard enough to change conscious habits of thought! It's much harder to change ways we aren't even aware we have been wired, taught or acculturated to think.

We must first recognize that it is normal to have bias. We must de-stigmatize it, taking the judgment (and therefore defensiveness) away. The work by Shankar Vedantam is useful for this purpose. His book, The Hidden Brain: How Our Unconscious Minds Elect Presidents, Control Markets, Wage Wars, and Save Our Lives, explores the brain science about bias. "Hidden brain" is his term for "a range of influences that manipulate[d] us without our awareness." He explores how the unconscious mind helps us survive by using "mental shortcuts." He presents case studies showing how our unconscious minds work - e.g., how a woman wrongly identified her rapist, how people in the World Trade Center made choices to stay or flee on 9-11, and why people join terrorist teams. Chapter 5, "The Invisible Current: Gender, Privilege, and the Hidden Brain," is about unconscious bias.

Using the case of Lilly Ledbetter (who during the 1980's and 90's was paid less for her work for Goodyear Tire than her male counterparts), Vedantam acknowledges that it is often impossible to prove discrimination in a single instance. There are so many possible reasons one is passed over for promotion, given a lower paycheck or evaluation, or talked over in a meeting. He reviews controlled experiments to isolate bias as the cause of such an outcome. He cites studies similar to the well-known Howard vs. Heidi experiment - in which groups respond more favorably to a resume with a male name than to the identical resume with a female name.

And he reviews Kristen Schilt's work with transgendered people in the workplace. In her study, transmen repeatedly report being treated better and getting more positive performance evaluations than when they were female. Vedantam interviewed professional transgendered women who found the going much tougher than when they had been men. In a personal analogy, he likens the difference gender bias makes to trying to swim against the current rather than swimming with it.

Vendantam de-stigmatizes bias. His work helps us understand why we continue to judge men and women differently - and how hard it can be to change unconscious habits of thought. My approach to breaking down gender bias starts with helping people understand and appreciate both masculine and feminine strengths - in both men and women. Then we can understand how these differences run up against unconscious gender bias.

I'll be showing my approach in a free webinar on April 21. Learn more or register here.