BookFinder.com has released an annual report ranking the most popular out-of-print books of the year.

An out-of-print book is exactly what it sounds like: a book that is no longer printed by publishers. According to BookFinder.com, 98-99% of books ever published are now out of print.

Topping off the list are three books that continually rank among the most sought-after: "Sex" by Madonna, "Rage" by Stephen King, under his pseudonym Richard Bachman, and "Promise Me Tomorrow" by Nora Roberts. Another Stephen King book, "My Pretty Pony," comes in at number four.

Some notable books that just missed the top 13 are "The Jerusalem Bible" illustrated by Salvador Dalí, "The Allegory of Love: A Study in Medieval Tradition" by C.S. Lewis and "Ilsa" by Madeleine L'Engle.

The reports may serve a purpose other than entertaining book lovers: After four years on the list, Norman Mailer's "Marilyn Monroe" was reprinted by Taschen. 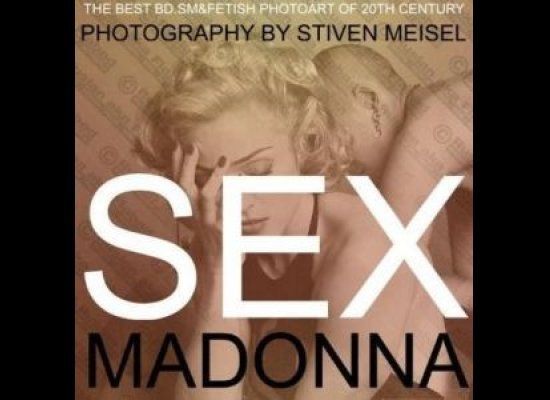