Apple CEO Tim Cook has dethroned Ellen DeGeneres as the most powerful queer person in America, according to OUT magazine.

Cook and DeGeneres have swapped spots on OUT's 9th annual Power 50 list, coming in at No. 1 and 2, respectively. The list, which looks at "which LGBT voices have power, how they wield it, and who it affects," was released April 15 and contains TV personalities, politicians, activists and businesspeople.

Similarly high on the list were Anderson Cooper (No. 5), Human Rights Campaign President Chad Griffin (No. 7) and "Orange is the New Black" star Laverne Cox, who is the only transgender person to crack the top 10 (coming in at No. 9).

Head here to read more on who made this year’s list of the most powerful LGBT people in America, and see a selection of the ranking below. 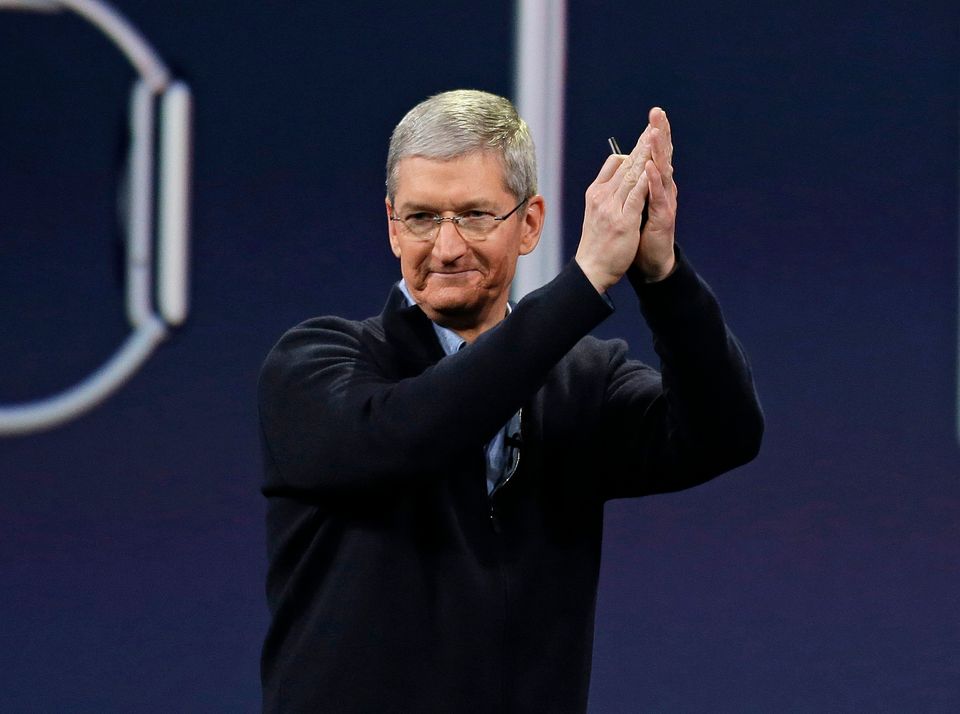